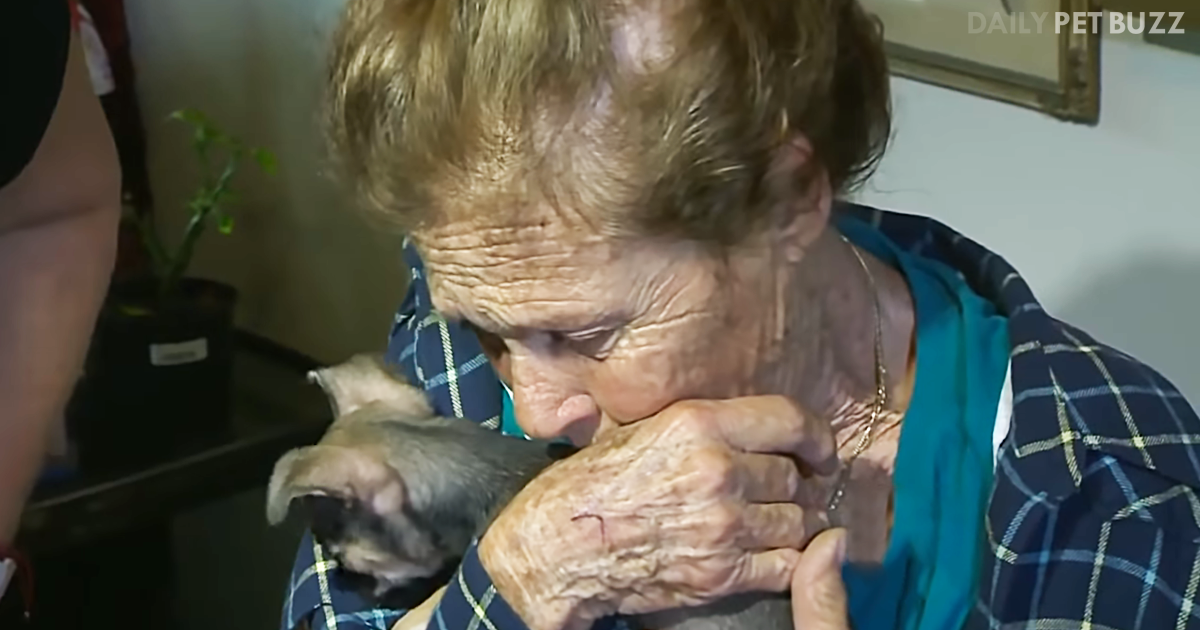 A lovely senior couple who lives in Miami got moved to tears by a stranger who, out of nowhere, gave them a puppy for them to care for. The couple is composed of Miguel, 89, and Ada Rojas, who is 83.

Miguel and Ada had been just recently devastated by a tragic accident, in which their Chihuahua dog named Gucci passed away due to injuries he received when he was attacked by a dog. The attack did take not only the dog’s life but also the peace and safety of the couple’s life.

They both ended up in the hospital themselves, Miguel with heightened blood pressure, and Ada, who had to get 100 stitches for trying to save their dog and intervening in the fight.

An angel came down to the Earth in the form of Mario Cambo, a man who learned of the couple’s tragic story and fallout and decided to do whatever he could to try and help them out, even if it is just by lighting up their day.

He gives a newborn puppy to the couple in the video below, and though the dog that they lost can never be replaced, the new puppy can at least give the couple some hope and take their minds off the pain. Watch this touching puppy gift in the video featured below. 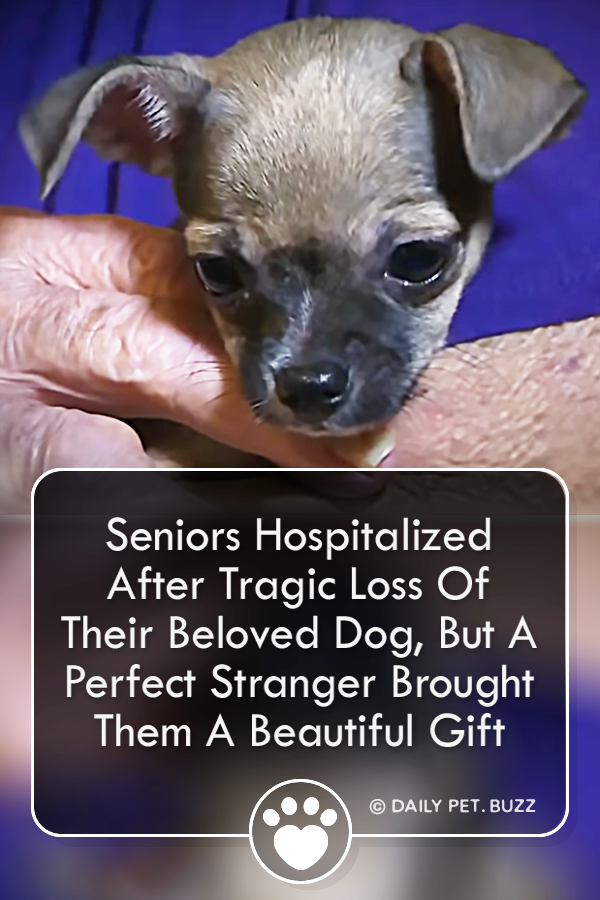