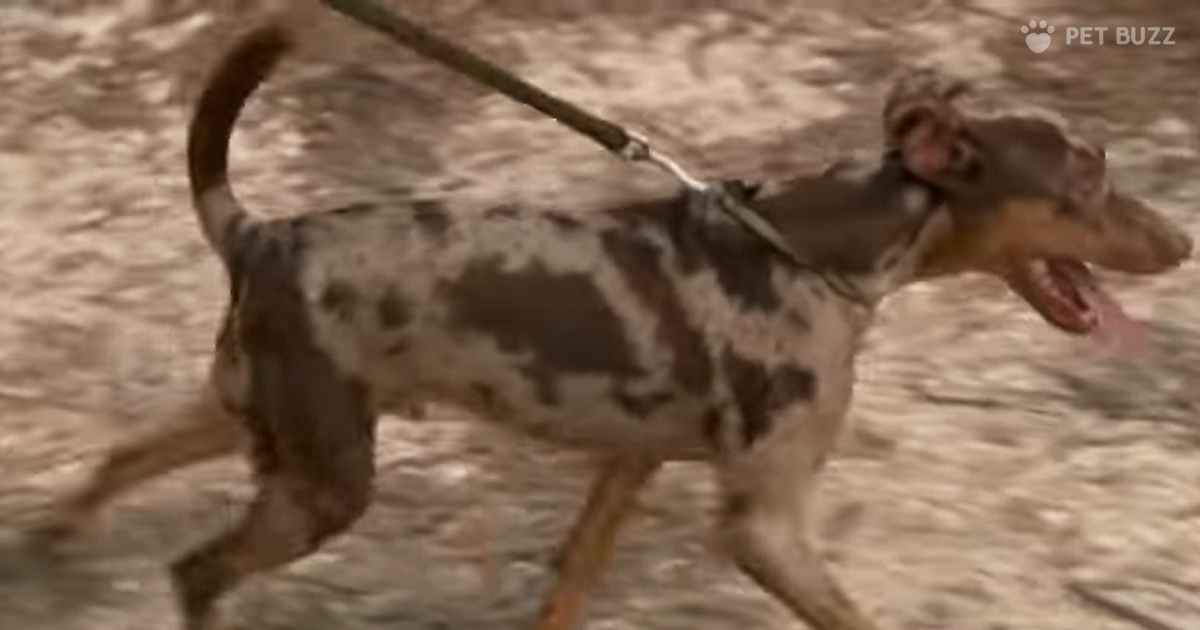 The Wild Things Zoo is a family-run organization based in Dade City, Florida. They have some of the most amazing creatures of the world, and visitors are able to interact quite closely with the animals that live there.

The zoo is known for providing visitors with an up-close view of the animals. It lets many have a once-in-a-lifetime experience with exotic animals that they otherwise would never encounter at such close proximity.

But there’s one particular experience that has stood out for many of the zoo’s visitors more so than the rest. One of the caretakers, Kelsey Johnson, has a highly energetic dog named Tyber who loves to run around the zoo. He has a ton of energy, and it’s hard for any human to keep up with him.

It was that Tyber needed a friend to play with, but she had no idea who would be a good match. In the video, we see Kelsey considering zebras, bears, and other animals, as the potential friend for Tyber.

Kelsey never expected Tyber to strike a relationship with Thunder, a Bengal tiger cub. The two have one of the most unexpected friendships that the caretakers have seen, and they are now inseparable best friends. Check them out in the video just below. 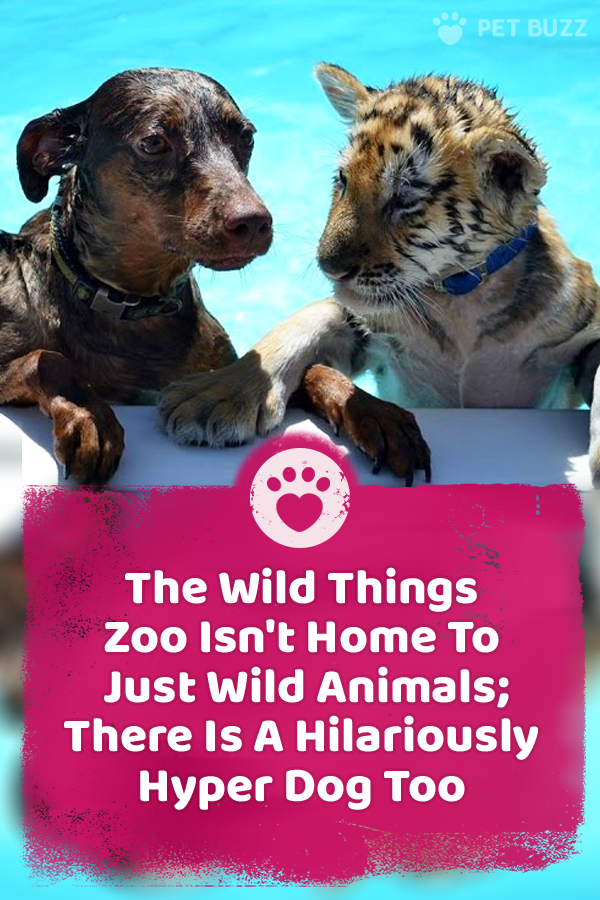