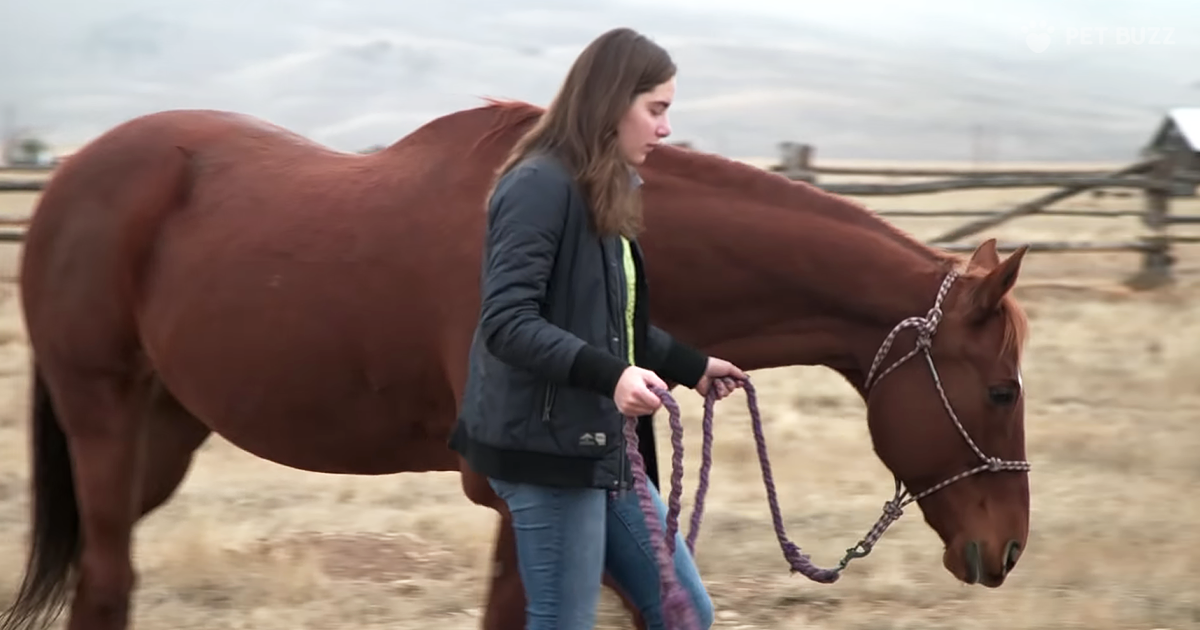 When you think about animal shelters, what’s the very first thing that pops into your mind? If you’re like me, it’s probably dogs. Dogs have a severe overpopulation problem, due in large part to irresponsible breeding. For many years, breeding has far exceeded the demand, and many people have also been adopting far more animals than they can provide a loving home for.

This makes for major city problems. In large cities, dogs form large packs to hunt for food. Those dogs which were not spayed or neutered end up producing more litters. Consider a couple of litters per female dog in the pack per year, and very soon the pack is so large they cannot hunt enough food for every dog. This of course, and the other problem they can bring which can be disease, add these two up and you’ll have a recipe for disaster. Rescue organizations do an excellent job of facing these problems head-on. They provide a large space for these animals to heal their wounds, both physical and psychological. The dogs that are more difficult to find suitable homes for are those who have deep psychological scars. Dogs that have been used for prizefighting and illegal rings are the ones that take a lot of professional help to turn around.

But dogs are not the only animals that need rescuing. Down in Colorado, there’s a very special place that has been providing a haven for other animals that also need help: horses. The name of the place is Far View Horse Rescue. It’s a wonderful place where tens of volunteers go and work for the horses. No one in the ranch gets paid. They’d rather have all the money the shelter gets, go to the horses where it can be used to provide quality care for the animals.

One of the biggest problems they face is having enough feed. Feed is one of their biggest expenses, and right now, they’re worried because winter is coming. Winter is the most difficult season of the year and the one where they have the most expenses. They have already exhausted their budget for feed and are in dire need of a miracle. The people from Purina have been working with this ranch for a few years now. They applaud the fine work that Far View has been doing in that time. They have sent some people to check up on the ranch. When they get there and learn what the shelter is the most desperate for, they quickly make some calls to give them the surprise of the year. And just when they were thinking that there wouldn’t be any hope for them. 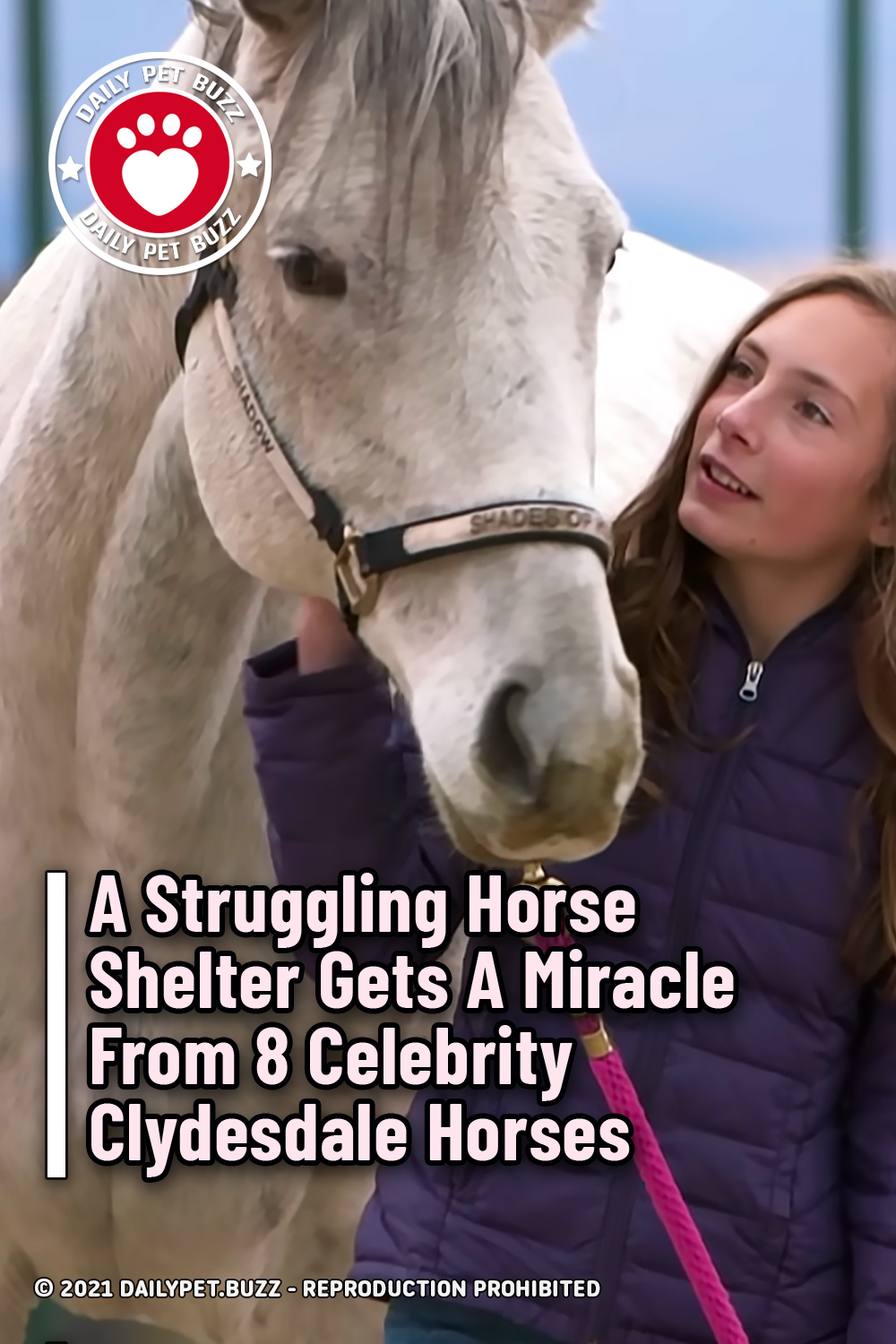