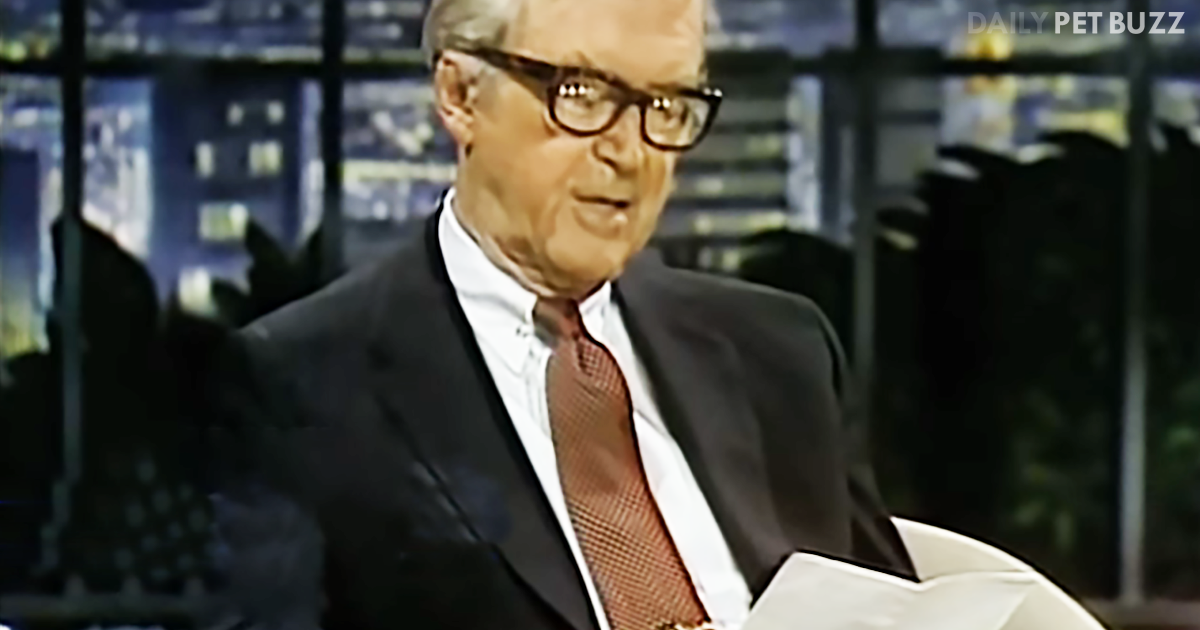 Dogs are some of the best beings in this world. They could very well be categorized as the most caring and faithful species on the entire planet. Anyone who owns a dog is, without a doubt, a lucky person.

It is often said that a dog loves you more than he loves himself, and I am sure many of you support this statement as well. When James ‘Jimmy’ Stewart was on The Tonight Show starring Johnny Carson in 1981, he read a poignant poem called ‘Beau.’

The poem described the touching tale of his late dog, Beau. His beautiful poem even dissolved Johnny Carson into tears. This heartrending poem by Jimmy reminds us why a dog is called a man’s best friend.

As you know, Johnny Carson was a comedian who made people laugh. But he had some serious moments on his show, and this tribute to Beau was one of them. It starts out quite funny. Apparently, Beau was quite a unique character, and Jimmy Stewart portrays him in a humorous and loving way in this poem.

The poem has rhyme and rhythm and will make you laugh and cry. Beau is gone now, as he explains in the poem. When he gets to the end of it, you will be in tears. Get your tissues ready, because Jimmy and Johnny are both in tears too. Watch this beautiful tribute by the incredible Jimmy Stewart in the video below. 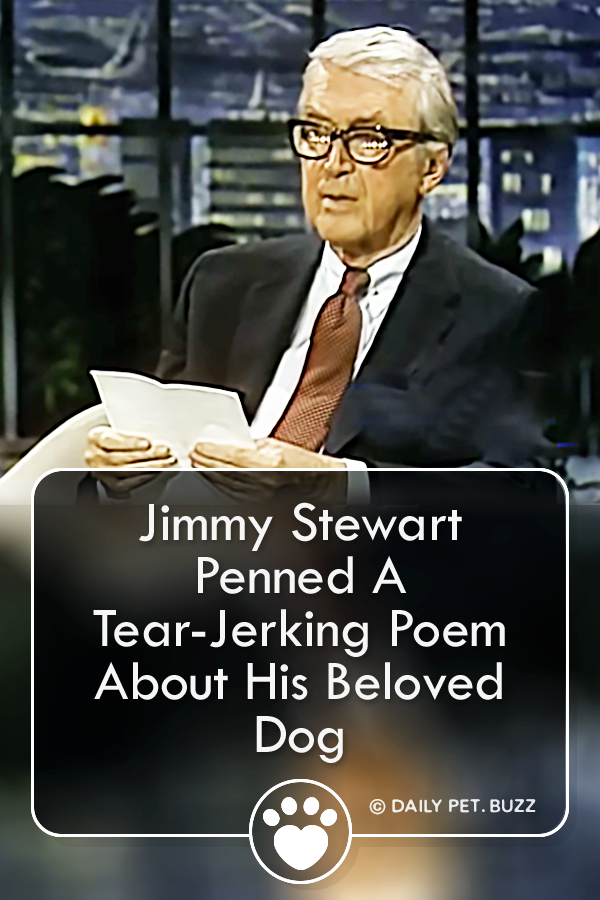