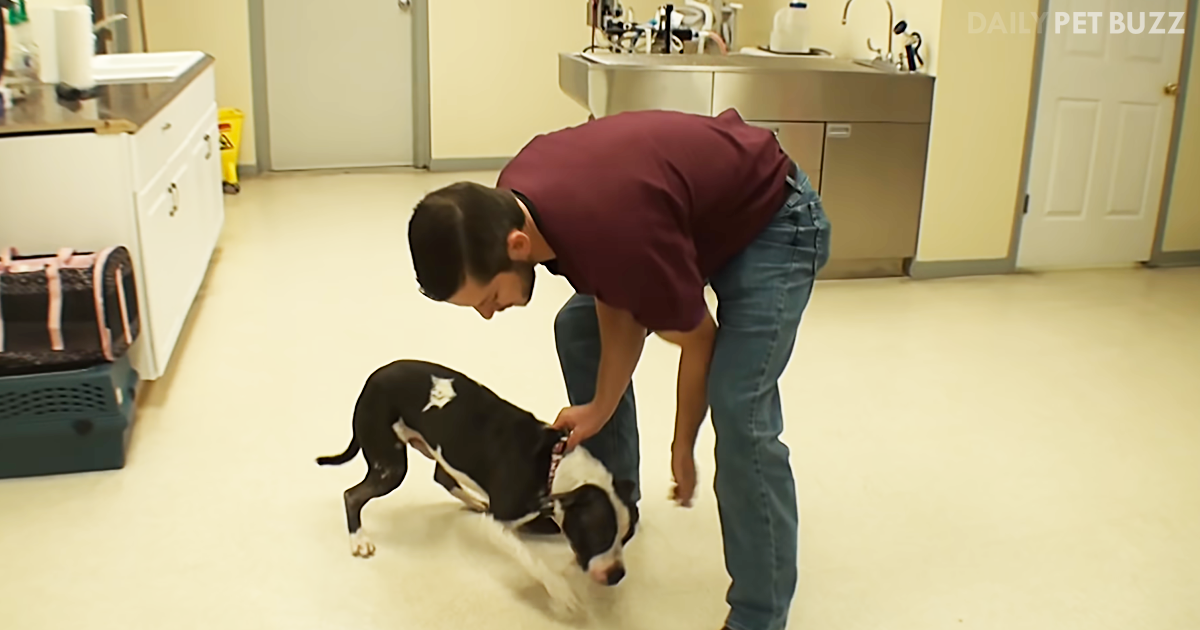 It all began when veterinarian Matt Carriker was summoned to euthanize a black Labrador that had been hit by a car. Back at the clinic, he saw a glimmer of life in the dog’s eyes and decided to try to save her. He documented the process of bringing this Labrador back from the abyss.

This inspired him to create the Vet Ranch YouTube channel with the goal of raising awareness of abandoned animals and their medical needs. Here you’ll see Dr. Matt working his magic with a pit bull pup named Love Bug.

The six-month-old dog had been badly abused and neglected by his former owners. Love Bug was literally just two minutes from being put down when someone called Dr. Matt. Perhaps they saw something special in this dog. In any case, Dr. Matt was able to help out.

Poor Love Bug arrived covered in cuts, scabs, mange, and raw, bloody areas. He had a staph infection and smelled terrible. As Dr. Matt explained, “Sometimes when the dogs get to this point, they just sort of accept their fate. They accept that they’re never going to be a happy, healthy animal and they kind of just give up. And I think that’s pretty close to where he was.

And part of our job as a veterinarian is not only to make them healthy but also bring back that fire in them and make him a happy puppy, like a pit bull puppy should be. And I hope to show you in another few weeks how different this dog will be versus how he is right now. He won’t ever just lay down here on the floor and not be jumping all over someone while they’re sitting beside him. So I hope to make that come true, and I’ll see you along the way.”

To see how Love Bug’s recovery went, check out the video we’ve posted below. It’s a really amazing story. We are all so glad there are people like Dr. Matt out there. 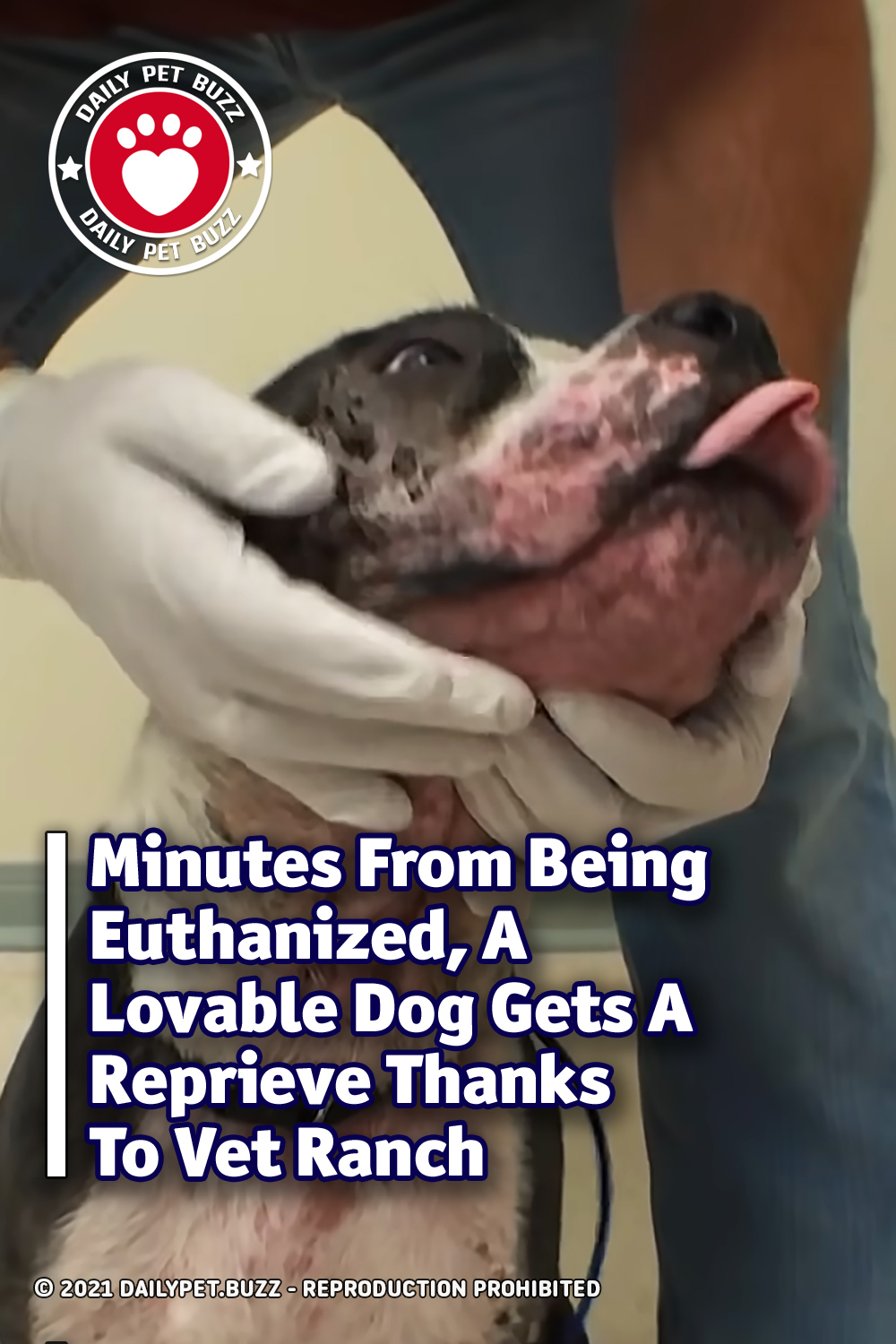