This incredible Father’s Day advertisement has rendered a lot of hearts and it is sure to bring you to tears as well! This commercial from Dove cannot really be called a commercial because it was made to celebrate one of the best things in the world, which is a dad’s love. Being a father can be a life changing thing and though mothers get most of the publicity, dads are just as caring and passionate about their children.

For Father’s Day, Dove surveyed 1000 fathers from the ages of 25 to 54, and found that while 75% of dads believe they are responsible for their children’s well-being, only 13% believe that this is what is reflected in the media. This video has 28 different father-child clips which are real and incredibly moving! This was beautiful to watch!

This compilation video has children of all ages, and some adults, contacting their dads in one way or another for help, and sometimes they just need some love or some fun with dad. It’s a heartwarming video for sure, and it proves dads are needed just as much as mom’s.

I can especially relate to the teenage girl calling her dad when her breaks down on the side of the road. I think this is a call almost every teenager has made to her dad at some point. My dad doesn’t know anything about cars, but he knew how to get me home. 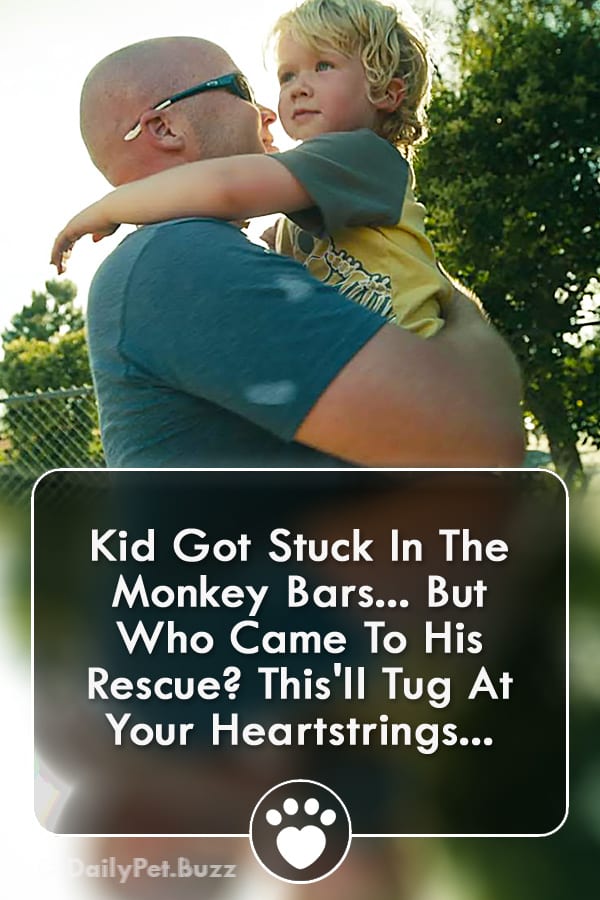