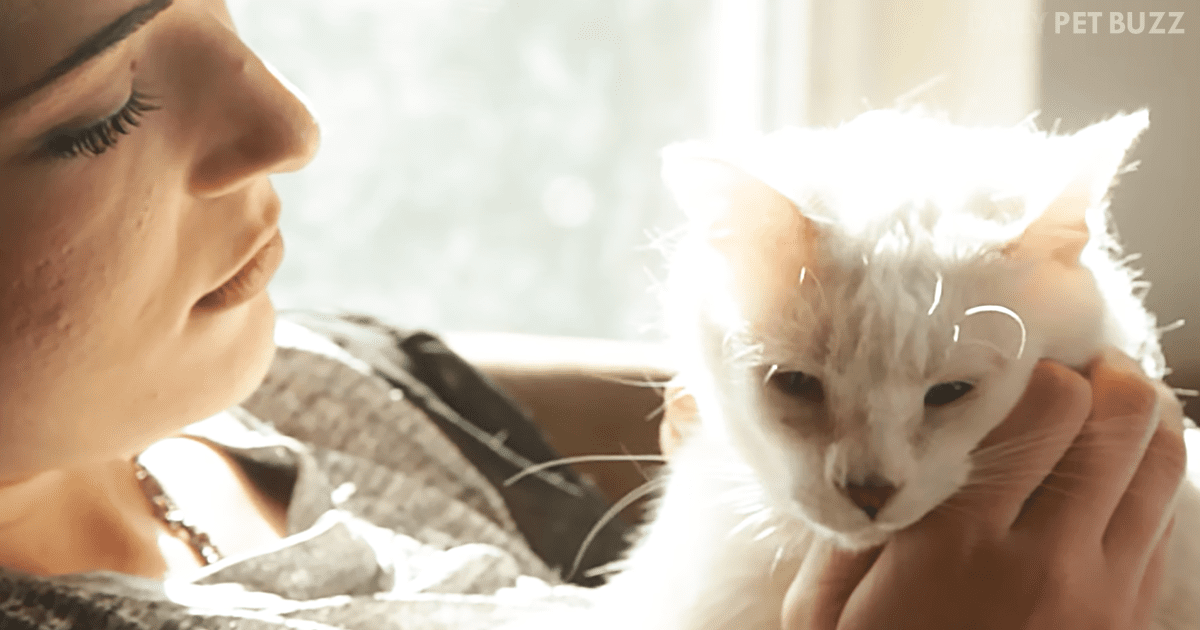 Sometimes it’s the tiniest among us who have the greatest courage. Pretzel, the kitten in the video below, and her brother and sister were born with several deformities. A few hours after they were born, the kittens were left at a shelter in Los Angeles.

Along with her brother, Oliver Twist, and sister, Curly Sue, Pretzel had twisted legs that caused them to move and look differently than other kittens. When foster mother Laura Hawthorne saw them for the first time, she was shocked.

“It was a bit of a rollercoaster ride,” Hawthorne said. “When I picked them up from the shelter, and they were just hours old, and I saw the extent of their deformities, it was a little overwhelming.” Oliver Twist didn’t last through the first night, and Curly Sue also sadly passed away when she was 14 weeks old. Pretzel, though, is still alive and happier than ever.

According to Hawthorne, she’s developed her own way of walking and doesn’t seem to realize she’s even handicapped. Hawthorne thought she would be Pretzel’s foster mom forever, due to her deformities. But one day, she got an email that would change their lives.

Michelle Harrison had seen a posting of Pretzel online and instantly fell in love. “She had been moved to tears while watching the video and decided then and there that she would be Pretzel’s forever mom,” Hawthorne said. Watch Pretzel’s fantastic story in the video below. 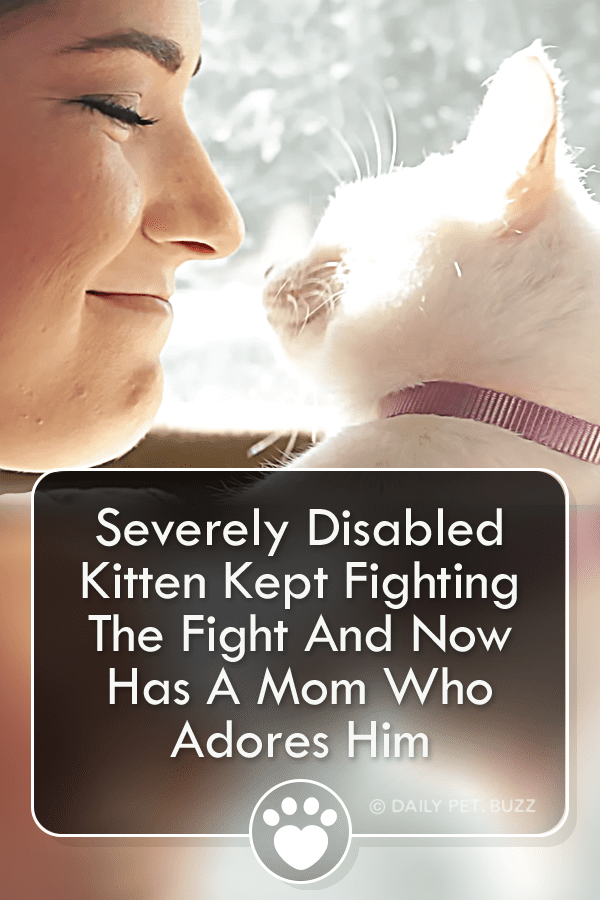