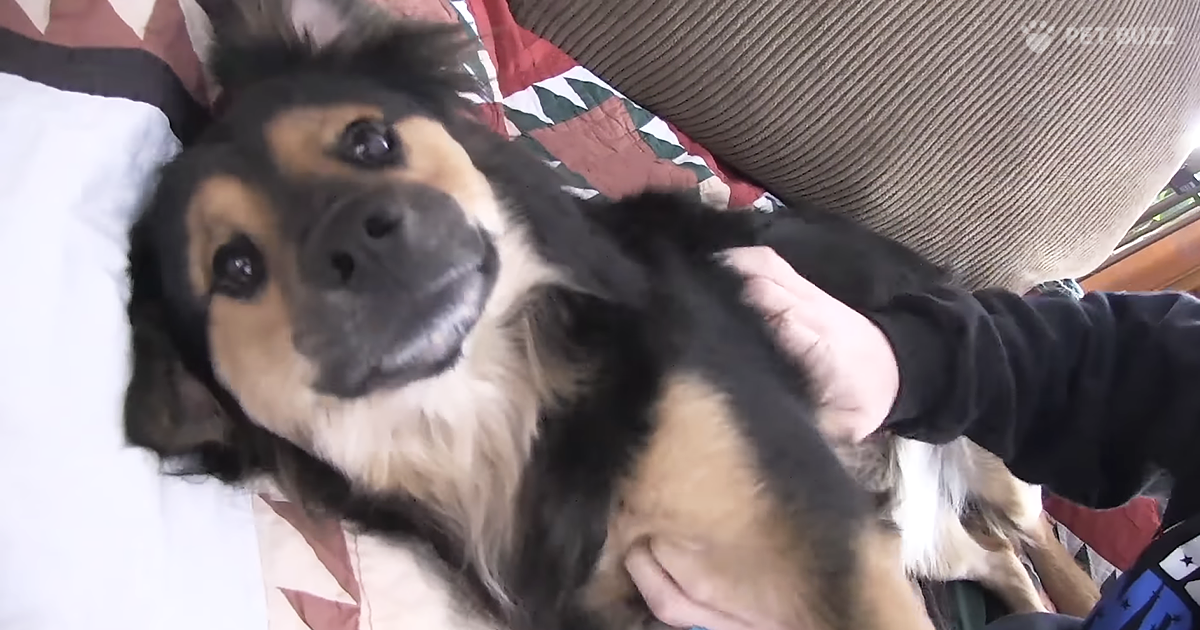 Have you seen a sibling after a long time apart? How does it feel? Is it like you’re faced with a stranger or do the two of you slip into an easy conversational rhythm as if no time has passed? Of course, there are about a billion different variables that determine how something goes, but it’s still a fascinating situation. The same extends to animals. Take a look at this video about two pooches that are brothers who are separated.

We see two dogs, Shelby and Buddy. Both of them were rescued from a cage that looks no more than 10 feet wide and five feet deep. There are no toys in there and the only company they have is each other, apparently, there was no interaction with people. Sadly, they had to separate the two when they were rescued.

Shelby and Buddy each go to different houses. They have new family members that shower them with love and affection, but do they miss each other? Well, a reunion was facilitated between them some months later. Well, 12 of them to be exact. It’s a year later and they are meeting up. Will they remember each other? Heck Yes. They immediately start romping and playing with each other for hours.

I wonder if Shelby and Buddy had an inkling that they were en route to reuniting with each other. It was great to see the two brothers playing together again – it was a shame that they had been cooped up in that tiny cage for so long. They may have separate families now, but I’m sure that they will have many more play dates in the future. This is a sibling bond that won’t ever be broken. 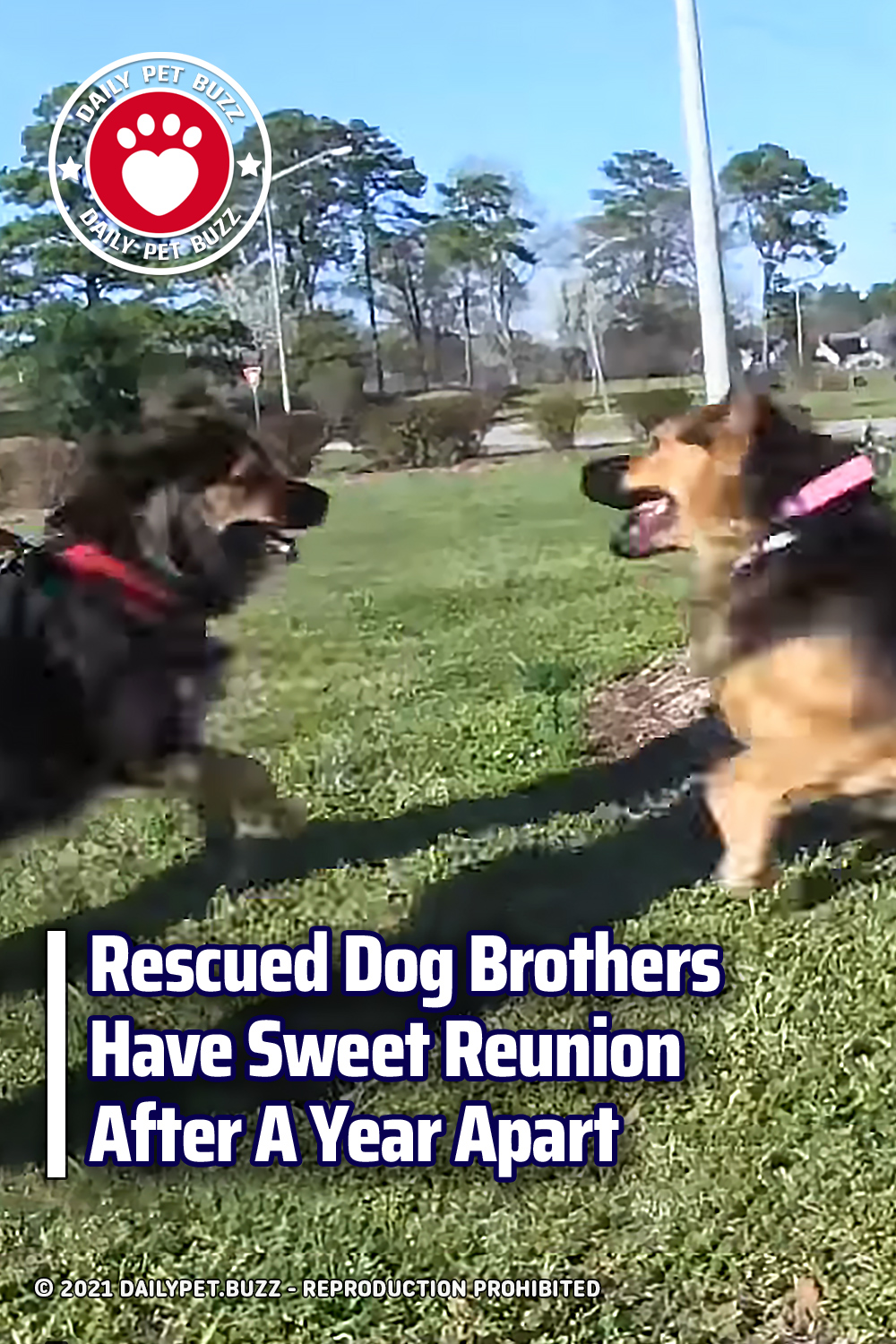