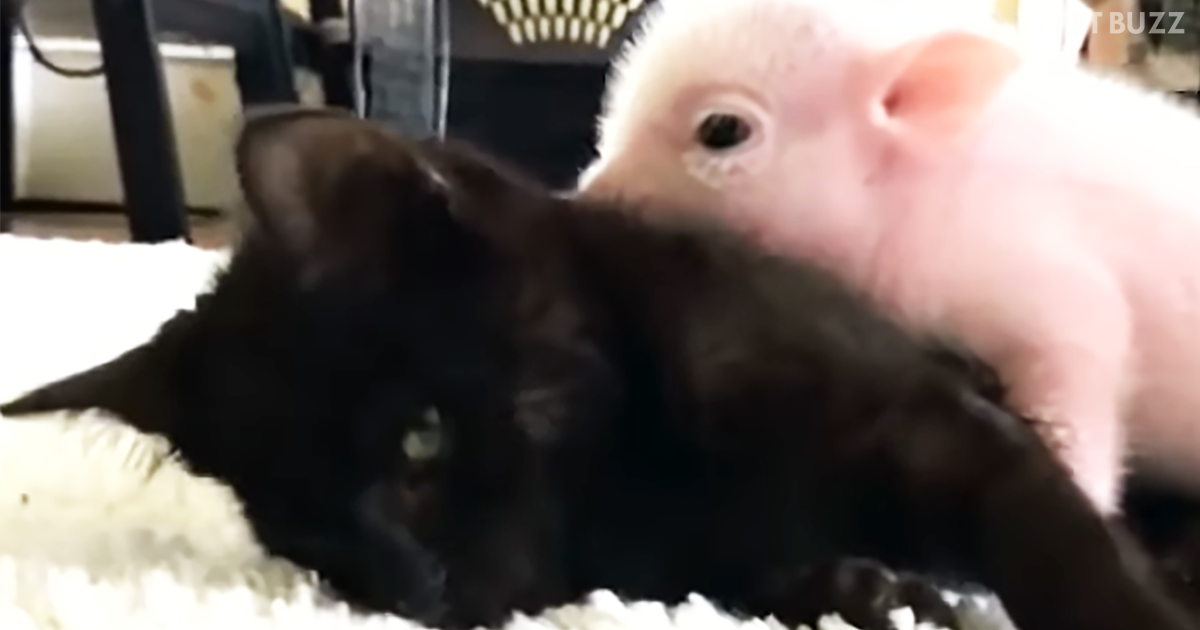 The idea of a piglet and a kitten being best friends probably seems like a very far-fetched thing. It even sounds like something out of a Disney movie. If you have not seen many animals become friends, you will probably tend to think that species need to be closely related for the friendship to work.

Piglets and kittens are very different species, so it might be difficult to understand how Sriracha and Batman not only end up getting along but also being the best of friends. It turns out that Sriracha’s condition has caused Batman to become his best friend and well as his favorite caretaker.

Sriracha was regularly struggling with seizures. Each episode was very frightening for the kitty. Without Batman’s help, who knows where she would be today. Batman has the natural ability to be aware of her suffering. He can even predict when she will need his help. He is always willing to comfort her whenever she’s had a difficult day or two.

This dynamic duo has developed a unique friendship. When Sriracha is in the process of going through a seizure, Batman goes to her immediately. He understands that she needs the most comfort now, so he doesn’t waste any time. He lies on the kitten as a way of providing an anchor for the cat. How did the piglet figure what he needed to do? We really don’t know, but the kitty certainly feels supported.

Sriracha is not the only one getting all the loving. She makes sure she shows Batman how much she appreciates everything he does for her. They are two different animals, but they have found a way of getting along with each other very well and going above and beyond this friendship. They have both found their own groove. We hope they can continue to march to the beat of their friendship for a long time.

Rancho Relaxo has provided the perfect environment for their friendship to blossom. They deserve a great deal of credit for paving the way for these two to become such good friends. I must admit that I was in a total state of bliss by the time the clip was over.

After watching this, I have learned an important lesson in friendship today. Having friends is not about finding people who share similar interests. It’s more about finding people with similar hearts — friends who want to be with you through the rough times. When you find them, you will know it will be a friendship of a lifetime. It doesn’t matter if the friend is a person or a piglet. 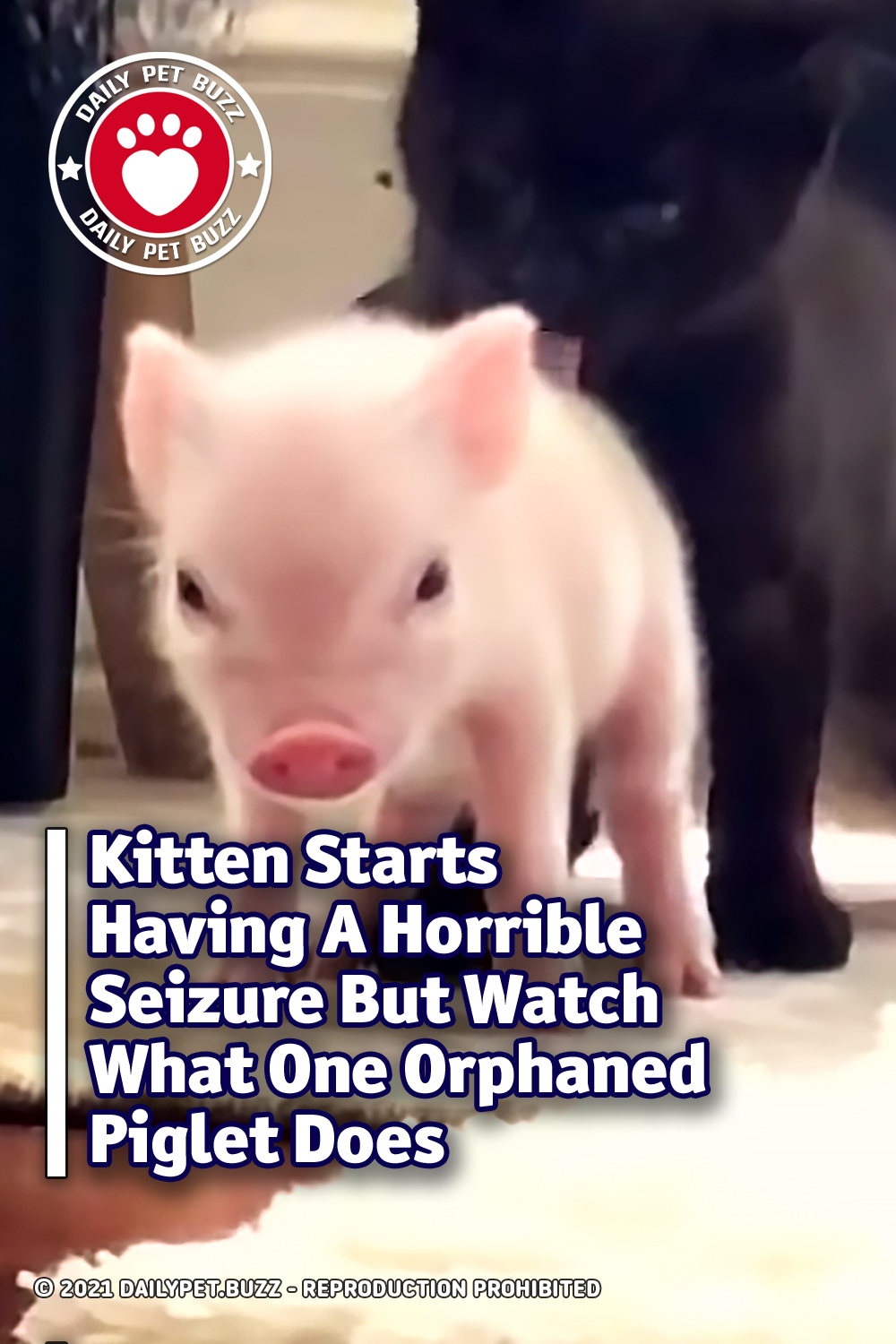