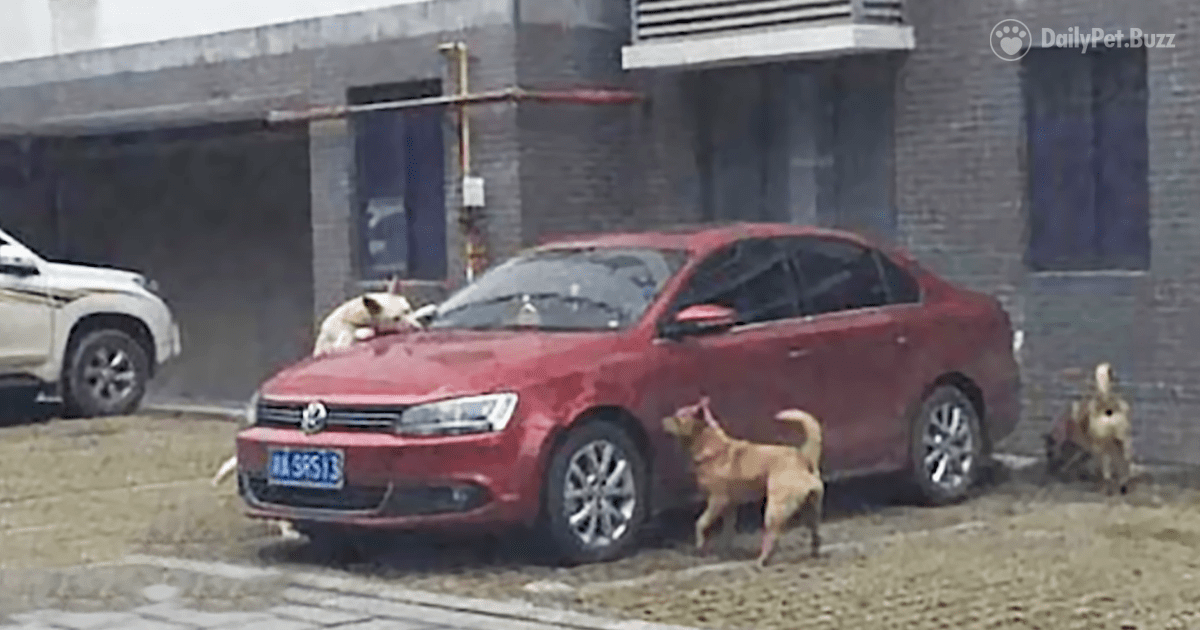 People have kept dogs as pets for thousands of years. There have been working dogs of all sorts: hunting dogs, sheepherders, badger chasers, rat catchers, and more recently, for tasks as diverse as guiding the blind and sniffing for illegal drugs or explosives. But dogs are so lovable and get along so well with people that they’ve also been kept as companions.

China has changed quite a lot in the last few decades. Its economy has boomed, and skyscrapers have shot up in its vast and growing cities. Huge factories employ millions, and exports are booming. The roads are now clogged not only with bicycles but cars, too. Slowly but surely, there’s also been a growing concern for animal welfare, perhaps as a result of more people keeping cats and dogs as pets. But unfortunately, not everyone has gotten the memo.

When a man in the city of Chongqing returned home one evening, he found a stray dog sleeping in his parking spot. Surely a honk of the horn or some verbal encouragement would have sent the canine on its way. But no, he got out and gave the dog a kick.

The dog reluctantly got up and walked away. But a short time later, the dog returned with several of its furry friends. Using just their teeth, the dogs exacted revenge on the man’s car, damaging the wheel arches and windshield wipers. A neighbor caught it all on camera, and we’ve posted the video below.

Hopefully, the guy learned his lesson: don’t abuse a sentient creature, especially one with the wits to summon its friends and exact some clever revenge. 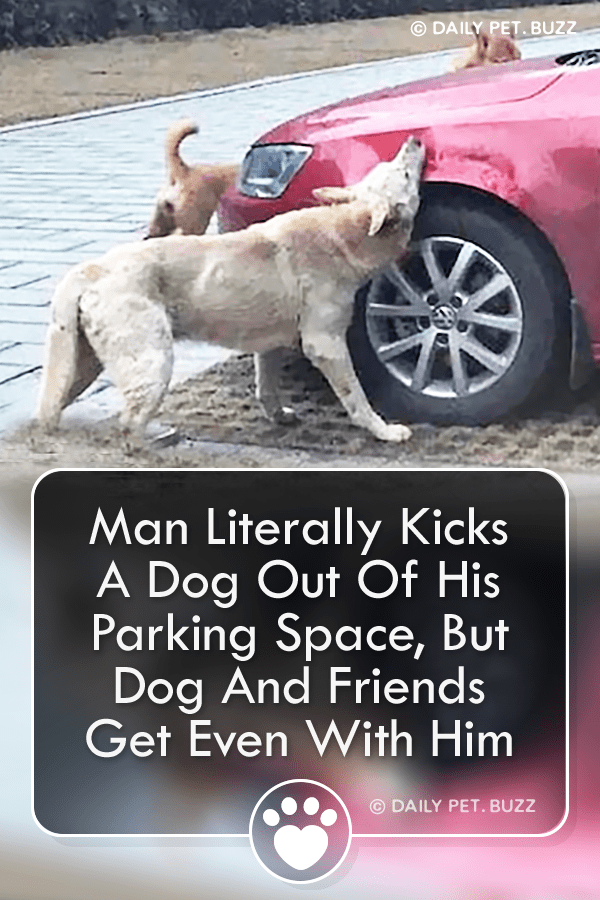