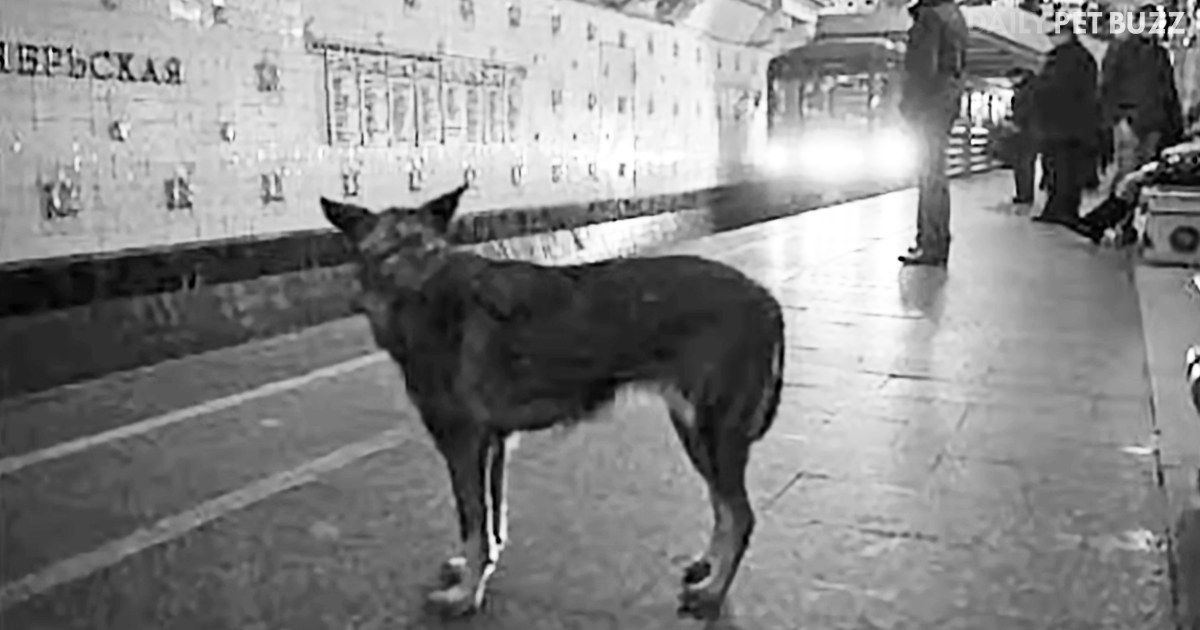 Dogs are undeniably one of the smartest kinds of pets a person can own. Their personalities, loyalty, and intelligence play a big role in their everyday family life, making them an extremely popular choice for those looking to adopt a furry friend. If you’ve ever doubted their smarts, look no further than Russia to get an idea of just how brilliant these animals can be in a time of need.

Moscow is home to over 35,000 stray dogs, and what they’ve discovered how to do is leaving scientists with loads of questions. The strays of Moscow live among the townspeople and roam along the streets or, at least, they did until they realized there was a more convenient way to get around.

These dogs have learned how to utilize public transportation to get from place to place, making an encounter with a stray during one’s commute entirely normal. The dogs travel to the center of the Russian capital via subway, where they can find the best ‘hunting’ ground available. With the population of stray dogs so high in Moscow, many of them arrive hungry and on the prowl for food, not leaving until they complete their mission.

Researchers consider this phenomenon to be proof that dogs possess open-ended reasoning and have the ability to interpret complex ideas in the same way we humans do. They even obey traffic lights and recognize that asking humans for food might be a better option than scrounging through the garbage for scraps. Sometimes they’ll even try to startle people out of dropping their meal on the ground.

Watch the clip below to see how intelligent these animals can be as they go on the hunt for food. These dogs have been forced to be resourceful, but they have taken it to a whole new level for canines. You are bound to be impressed. 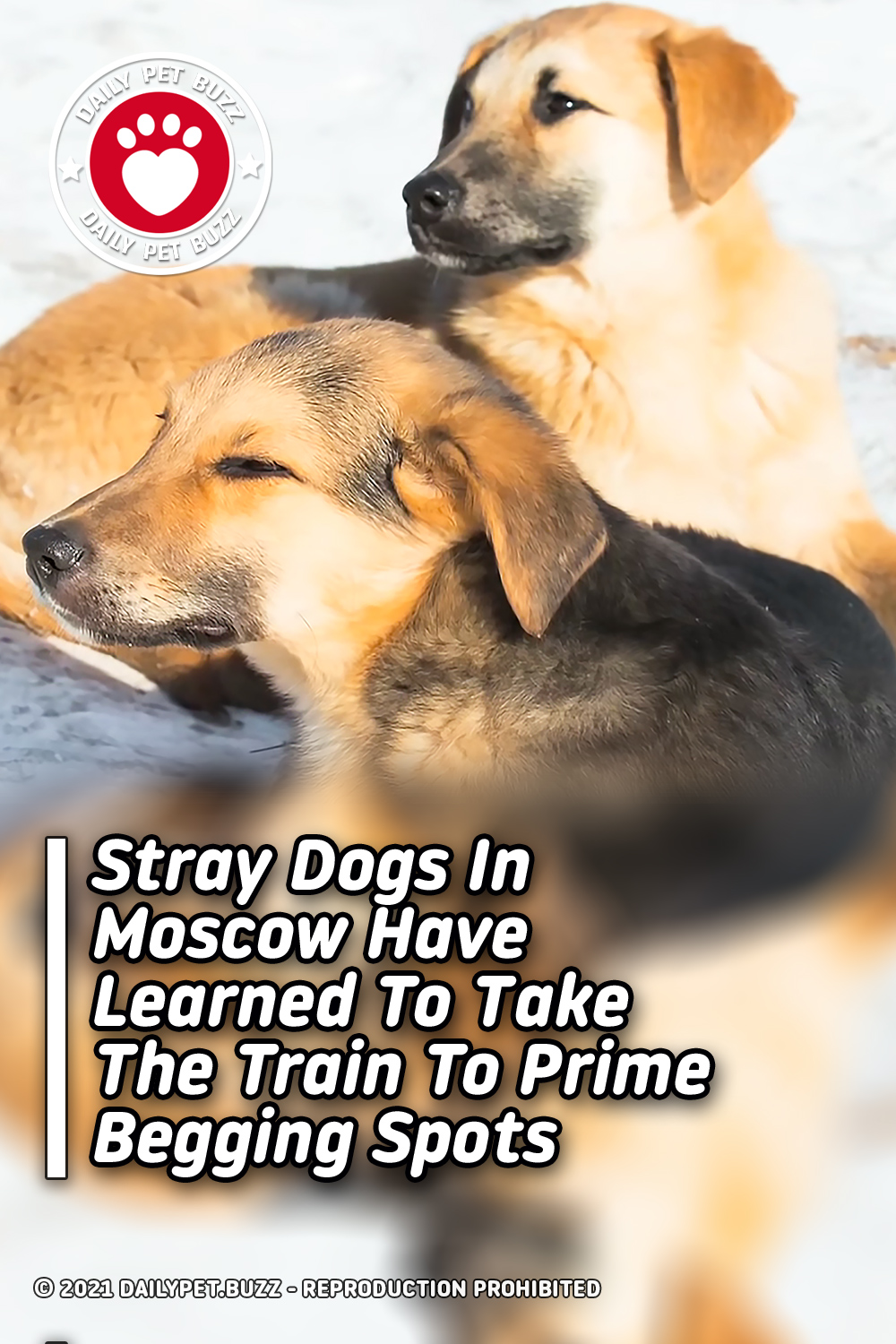