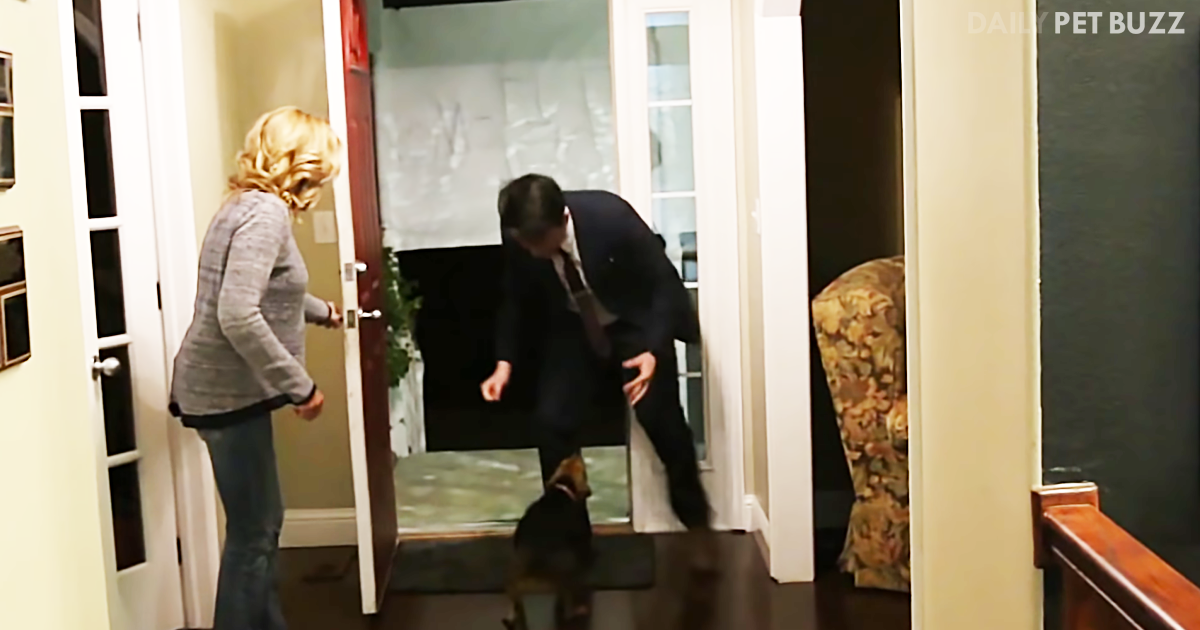 As the old saying has gone for many ages now, dogs are truly the best friends that a person could ever have in their life. You might not be aware of this, maybe you’re scared of dogs, or you’ve never lived with one, and you’re not convinced of the infinite love that they’re capable of giving. Well then, let the video below convince you otherwise.

The dog in our video below can speak for all of his canine siblings for sure. The doggy’s brother, Nathan Beck, went away for two years on a voluntary missionary trip to Russia. After he had finally arrived back in his home, a very exciting surprise was eagerly waiting for him.

His loyal dog, named Bailey, had been waiting for this very day during those two whole years, and though some would maybe expect a dog to forget their owner by then, dog lovers know that they never forget.

After Nathan came home on that day, Bailey wasted no time and quickly jumped and gave him a barrage of licks and kisses to show his excitement about his return.

Nathan’s mom, who witnessed the whole thing, was moved so much by it that it brought her tears out. Bailey had waited for him every day, and after two whole years, he was psyched to see him again. This goes to show that dogs love us too much. Watch this amazing reunion for yourself in the video just below. 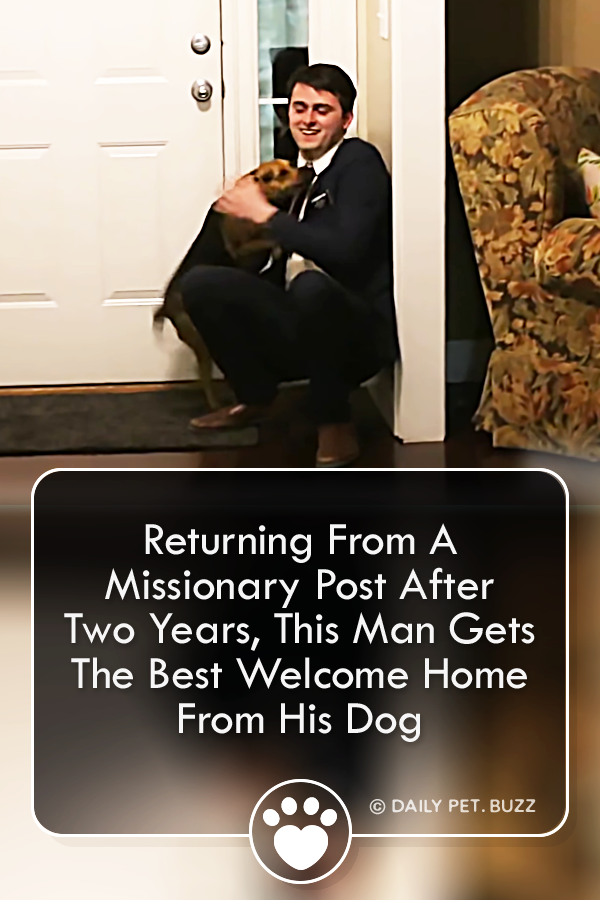