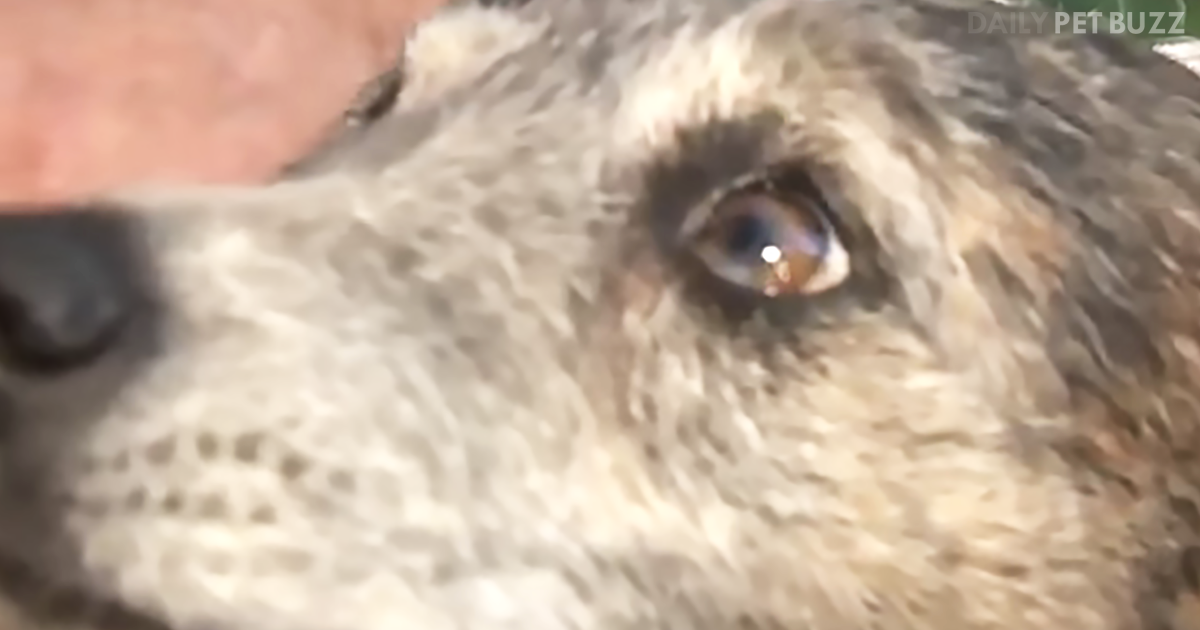 People will do quite a lot in order to protect their loved ones. Whatever it takes, we’re often willing to make sacrifices if it means keeping those we care about safe and sound. This includes our pets, of course, who we consider to be precious family members.

When it comes to animals that are a little bit older, it’s especially important that we keep an eye on them and do whatever we have to do to make sure all is well. When they’re younger, they bounce around with loads of energy and can hold their own or even protect us at times in tough situations. But as they age, they might become more dependent on somebody stepping in during times of trouble.

It was only natural that Kirk Fetter grew concerned when he heard something strange outside of his home one night in Placerville, California. As the dad to a senior dog, he suspected his beloved friend might be in trouble. His instincts were spot on, and he took immediate action even though it meant putting his own life on the line.

Wearing nothing but boxers, Kirk made his way outside to see what the problem was and was stopped in his tracks by a terrifying sight. Kirk’s eight-year-old pooch, Tiki, certainly was in trouble, as he was caught in the clutches of a mountain lion, who was ready to feast on the poor pup.

Kirk followed his intuition and ran straight for the lion, putting himself at risk of attack in order to save his dog. This doggy’s dad was prepared to pounce in order to save his pet’s life. This situation was certainly scary, but Kirk did what he had to do to prioritize his best pal. Watch him recall the frightening scenario and take in his words of wisdom in the video below. 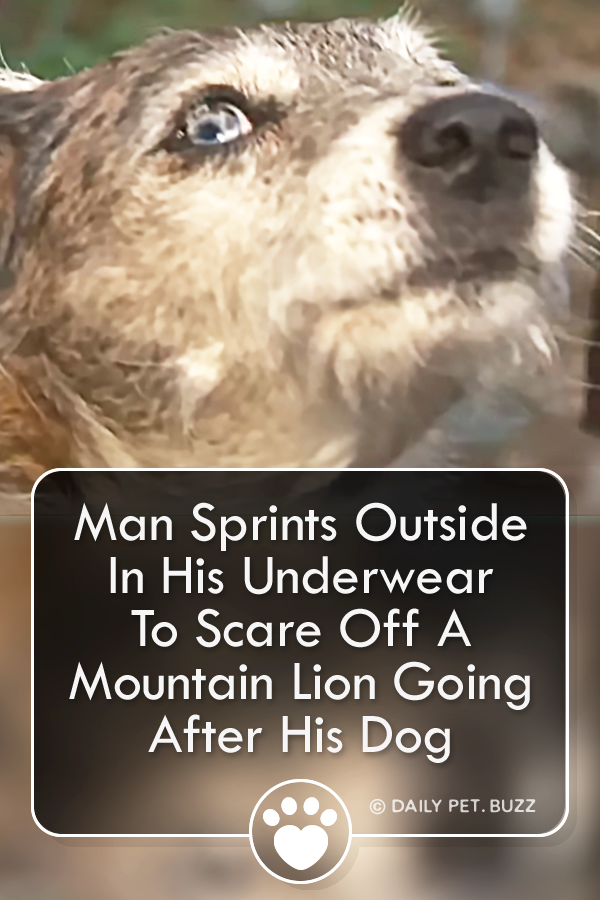