There are two different kinds of people in the world, the kind who are caring and thoughtful toward animals and those who are abusive and terrible to them. For the most part people fall into the first category, and if they don’t really care for animals they at least don’t go out of their way to hurt them. Sadly, however, there are plenty of people who fall into the latter category as well.

Animals are wonderful additions to any family, for some however they are used as punching bags and as tools for cruel treatment, some would even call it torture. There are thousands of animals who are found every year to be victims of horrendous abuse and mistreatment. For a lucky few they are able to be saved but for most, this is just a way of life for them.

That is what one little dog named Pumpkin went through. She was found on the street, covered in chemical burns and was extremely weak, struggling to survive. She also had been shot with a BB gun several times. She had her little puppy with her that was so malnourished that, despite Pumpkins attempts to keep her alive, did not make it.

Luckily for Pumpkin she was found and treated for all of her injuries, once she had recovered she was placed with a foster family until she was well enough to go up for adoption. However, Pumpkin is such a wonderful, loveable girl that her foster family ended up adopting her and she is now with her forever family. To hear Pumpkins full story watch the video above.

Watch the video above and let us know what you thought of it. As always please feel free to share this video with your family and friends on social media. 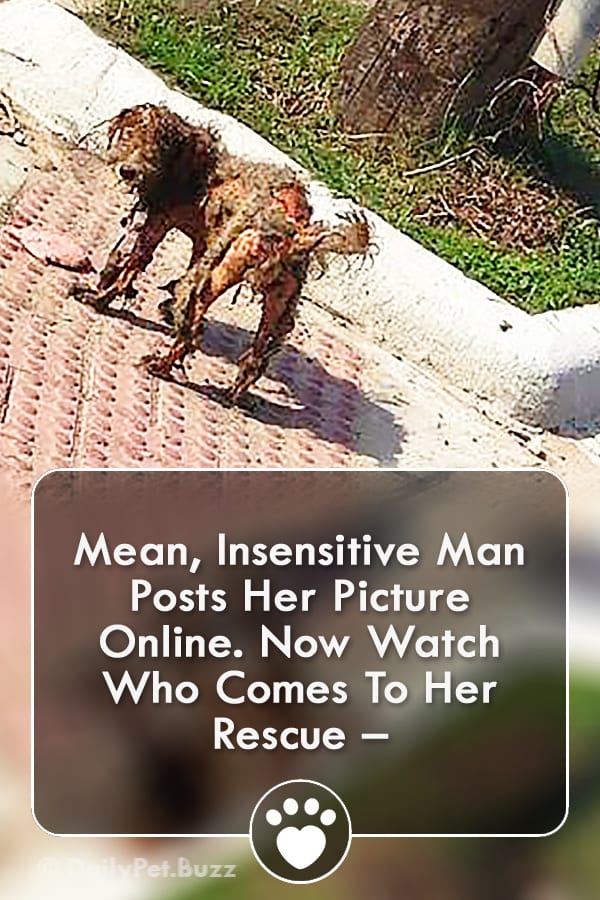