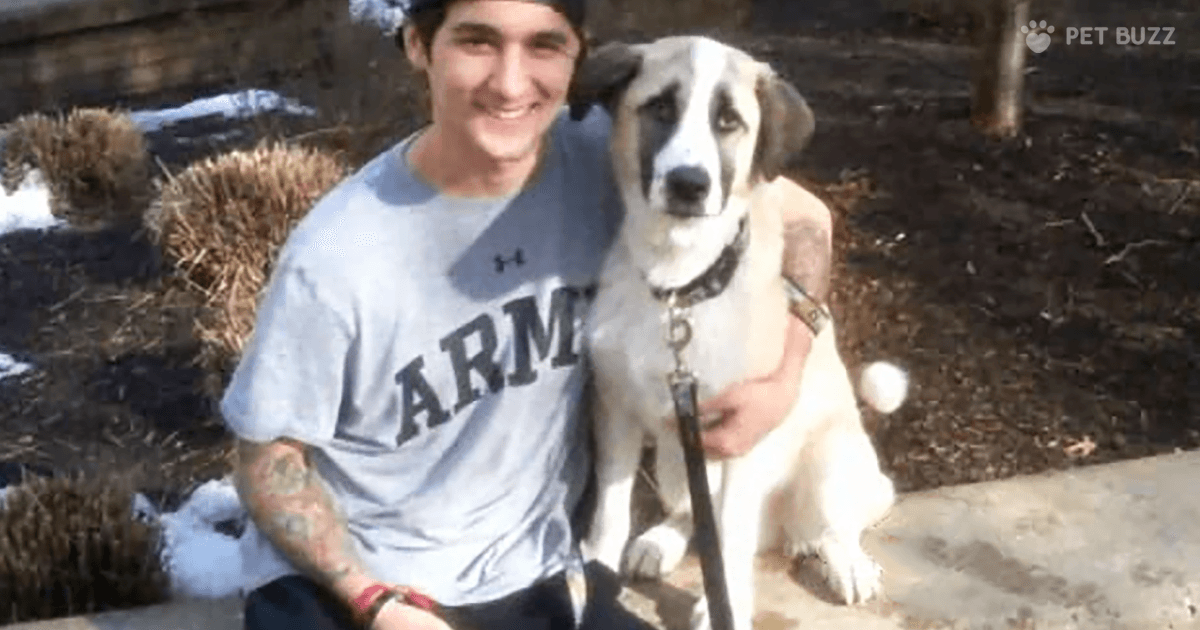 A brave soldier named Donny Eslinger was fighting in Afghanistan at only 20 years of age. While he was on the battlefield, he found a small homeless puppy all alone. Being touched by the little guy’s cuteness and knowing that he would probably die soon in those conditions, he put him on his backpack and got him back to base where he would be safe with the rest of his team. That’s where he got his name, ‘smoke,’ and he was instantly beloved by all of the troops.

Since the platoon had lost a member recently, the morale boost that the dog brought was in perfect timing as well. After just a month after the rescue, Donny was badly hurt in a mortar explosion that made him lose his spleen and suffer from several injuries, including in the chest and the head, along with broken ribs and a broken leg. His injuries were so serious that they decided to take him back to the U.S., but there was one problem: Smoke couldn’t come.

After receiving the Purple Heart for his efforts in the war, Donny’s family did all that they could to save Smoke and bring him to America so that he could be reunited with Donny, and when they finally do, it’s the most adorable scene ever.

Watch this touching story for yourself in the video just below. 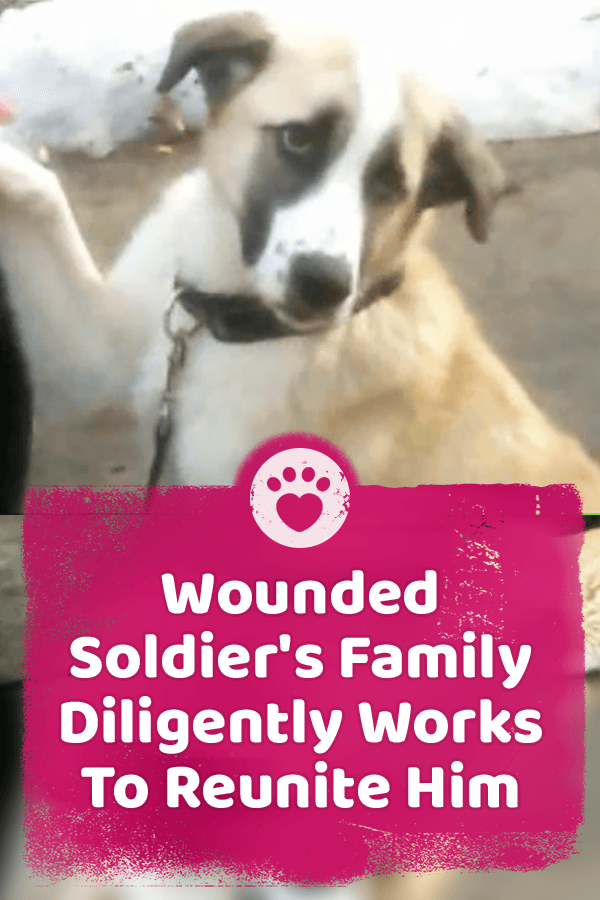