This cute dog featured here is an Airedale dog named Stanley. This video shows a very cute relationship between pets and their owners. Poor Stanley misses his mom who is out of the house, so his dad dials her up at her work. When you see the way Stanley starts talking to her, you’re going to melt!

This little pooch sure can talk! When his mom tells him that she loves him, his response is absolutely priceless! It seems he can carry on conversation for hours, doesn’t it? His continuous talking even has his parents laughing like crazy!

Stanley is clearly a mama’s boy and loves hearing her voice. He even figures out that it is coming from the phone and starts talking into the phone. When she tells him she loves him, his response is so cute. But the more she talks, the more he talks! I wonder how many times a week he gets to talk to his mom on the phone. It seems like he has done this many times before, because he sure does have a lot to say.

Dad gets in on the conversation and tells Stanley to tell his mom how much he loves her, and boy, does he! He practically starts singing and doesn’t stop for a long time. Just a little encouragement from dad, and he’s singing again! I think he must really miss his mom when she’s at work.

Watch Stanley’s comical phone conversation below! Don’t forget to share your thoughts about it in the comments! 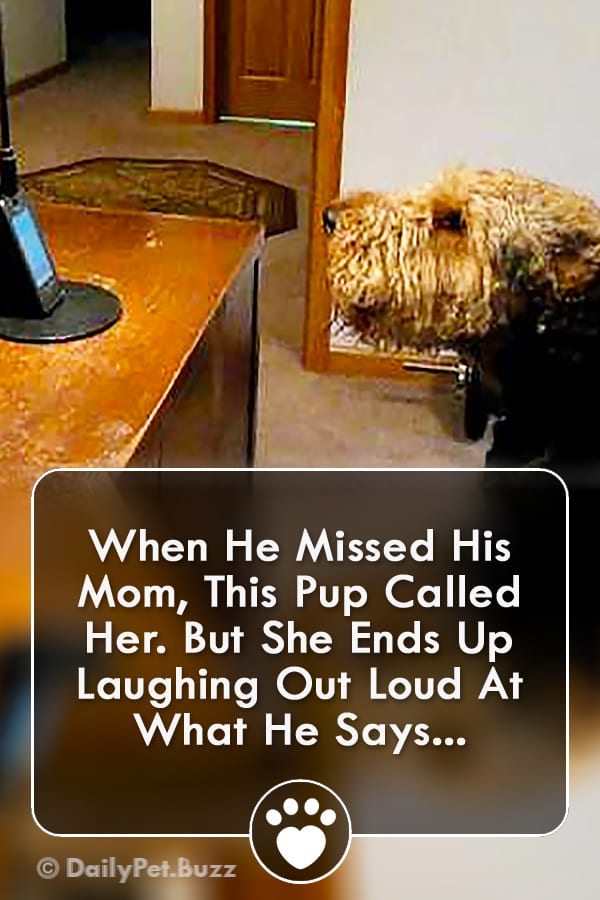