Dogs are famous for being utterly loyal to their human friends. What one dog did during a house fire in Baltimore shows just how incredibly devoted they can be.

Erika Poremski describes her beloved dog Polo as her first baby. So it was really nice that when Erika’s baby girl Viviana came along, the dog loved her from day one. Vivana became Polo’s favorite person and he watched over her constantly.

One terrible day in August 2016, tragedy struck. Erika had stepped out for just a minute to get something from her car. 8 month-old Viviana and Polo were asleep upstairs. When she turned around, she saw to her horror that the house had suddenly become engulfed by a raging fire. Frantic, Erika ran back inside to try and save her daughter who she could hear crying upstairs. The flames were rapidly spreading and becoming extremely intense. Try as she might, Erika was simply unable to make it to her daughter. Neighbors tried to help, too, but also to no avail.

Firefighters were soon on the scene and they were able to rescue Viviana. It turned out that Polo had been a hero. He not only stayed with the baby girl rather than run for his life, but he used his own body to protect her from the flames. While she did suffer some serious burns, it would have been far worse (and likely fatal) if the dog hadn’t been willing to sacrifice himself for her. Sadly, it was a sacrifice: Polo died shortly after the fire. A year later, Erika is still putting her life back together, although a GoFundMe page her father set up has been a big help. Nothing will bring back the heroic Polo, but Erika and her family will never forget their heroic four-legged friend.

Amazed by Polo’s devotion to his little friend Viviana? Let’s hear from you in the comments at Facebook. Be sure to like and share to pay tribute to this incredible dog! 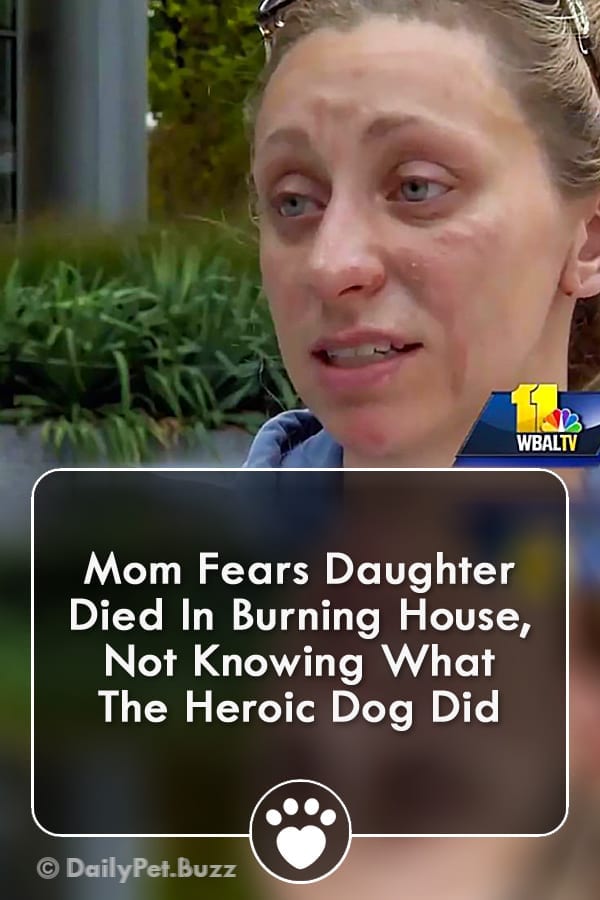