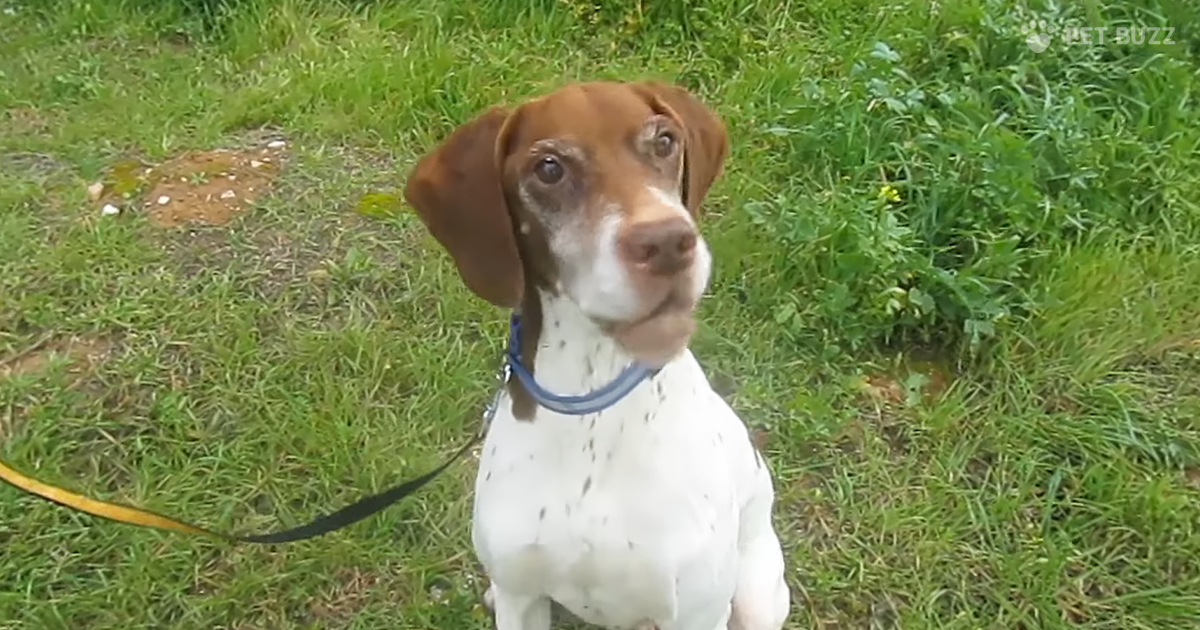 Late one night, volunteers at the Ιlioupolis Animal Welfare Union, an animal rescue organization in Greece, were tipped off that a dog was tied to a tree somewhere in the mountains near Athens. After an hour of searching in the freezing cold, they found him: a disoriented and frightened hunting dog, sitting on the ground not making a sound. He was also skinny: one of his rescuers said he was “light as a feather.”

Unfortunately, hundreds of hunting dogs are abandoned in Greece every year. As an ironic statement about how hunters sometimes treat their loyal friends, the rescuers named him “Tool.” For the first few weeks after his rescue, Tool was confused, lonely and sad. He had no idea where he was or what was going on. He even walked in a strange way, as if he was trying to hide from the world. He would wander around the patio like a ghost and then just sit in a dog house in the shelter’s yard and gaze off at the mountain.

Although hungry and traumatized, Tool was basically in good health when he was rescued. However, he was still going to need a couple of months to recover at the shelter. The vet who examined Tool discovered that he’d been microchipped. This led the shelter’s volunteers to his original owner, a hunter who had purchased Tool when he was a (very expensive) puppy. Several years later, he gave the dog to another hunter, and that’s who had abandoned him on the mountain.

If you’d like to find out how things worked out for Tool, have a look at the video we’ve posted for you below. You’ll see the incredible rescue followed by the rest of this truly heartwarming story. 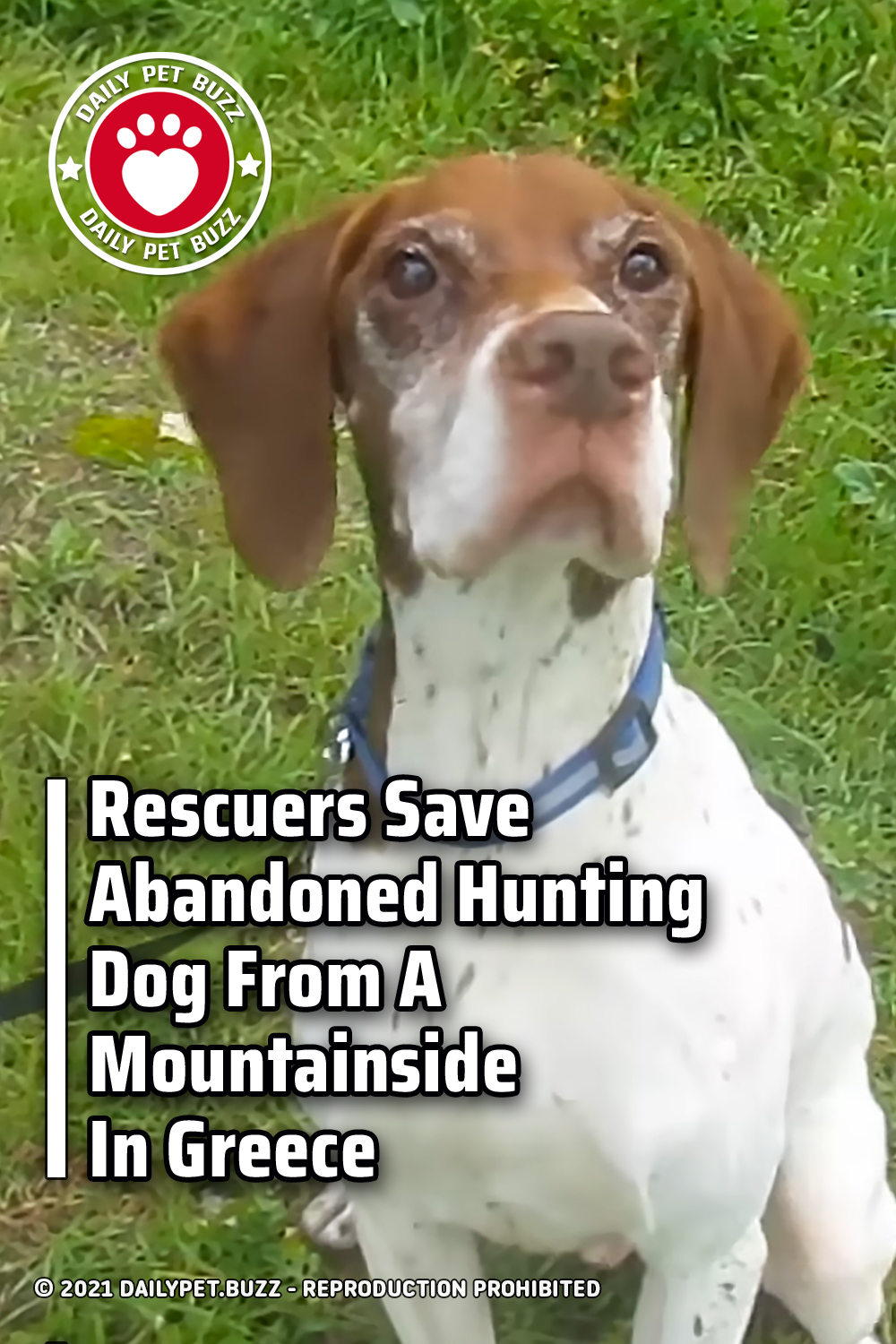