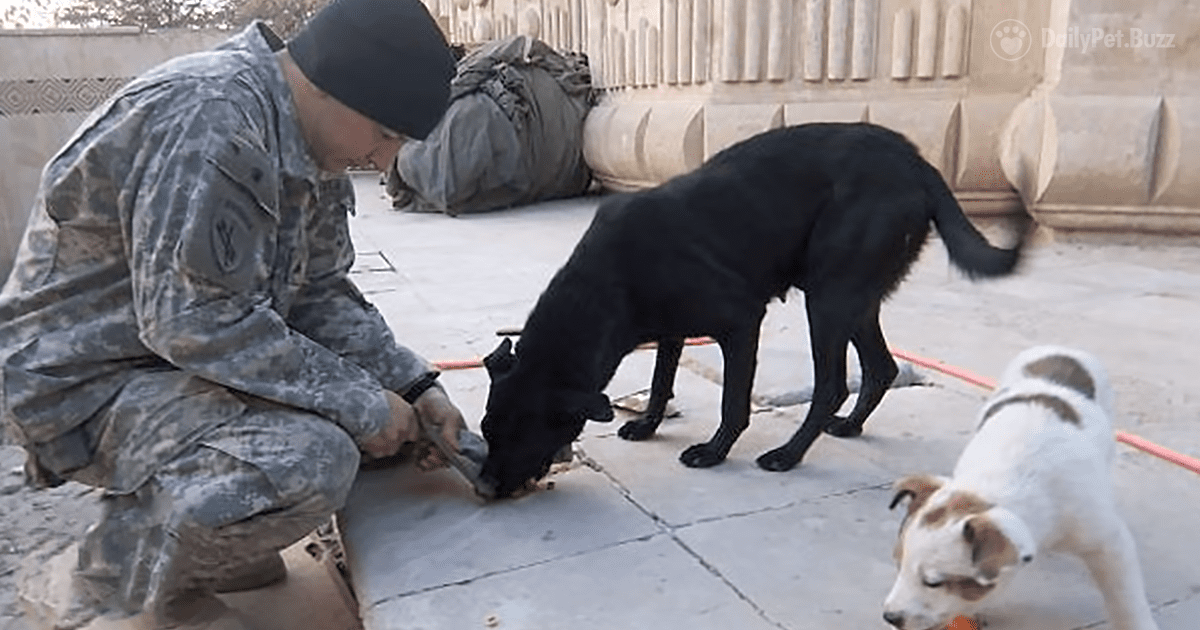 In 2012, on December 25th, Sergeant Peter Neesley died in combat while he was serving his country abroad. He was still a young man, at just 28 years of age, and he had a lot of people he sadly left behind. One person who was especially struck with this tragedy was Carey, Peter’s sister, whom he was very close to.

Carey and Peter were always like best friends, and in the touching video below, Carey recalls and narrates how Peter was always a kind and cheerful person who loved animals. That’s why he surprised exactly nobody when he rescued a dog mother and four of her puppies he found while stationed in Iraq. He took the entire canine family in, and they became his base’s adoptive pets!

When Peter fell in combat, Carey decided to do whatever it took to rescue the dogs and bring them overseas to the United States, so that she could adopt them and fulfill what her brother would have wanted the most.

While only one pup had survived, Carey was determined to get him and his mother to the States. It proved to be quite difficult and overwhelming for Carey at times, but she persevered.

Watch and listen to Carey’s story and how she has kept her brother’s legacy alive. What a truly beautiful story that is heartbreaking and heartwarming. 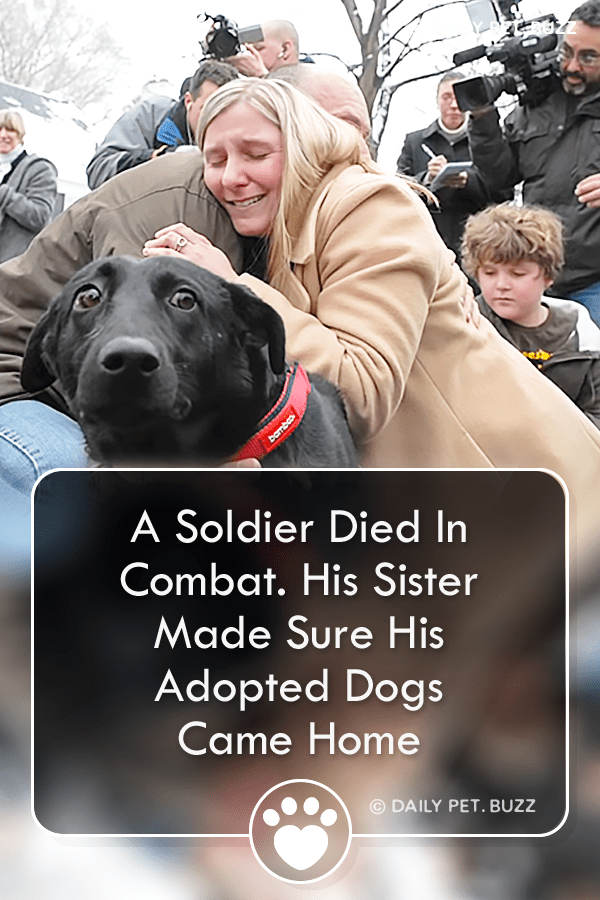