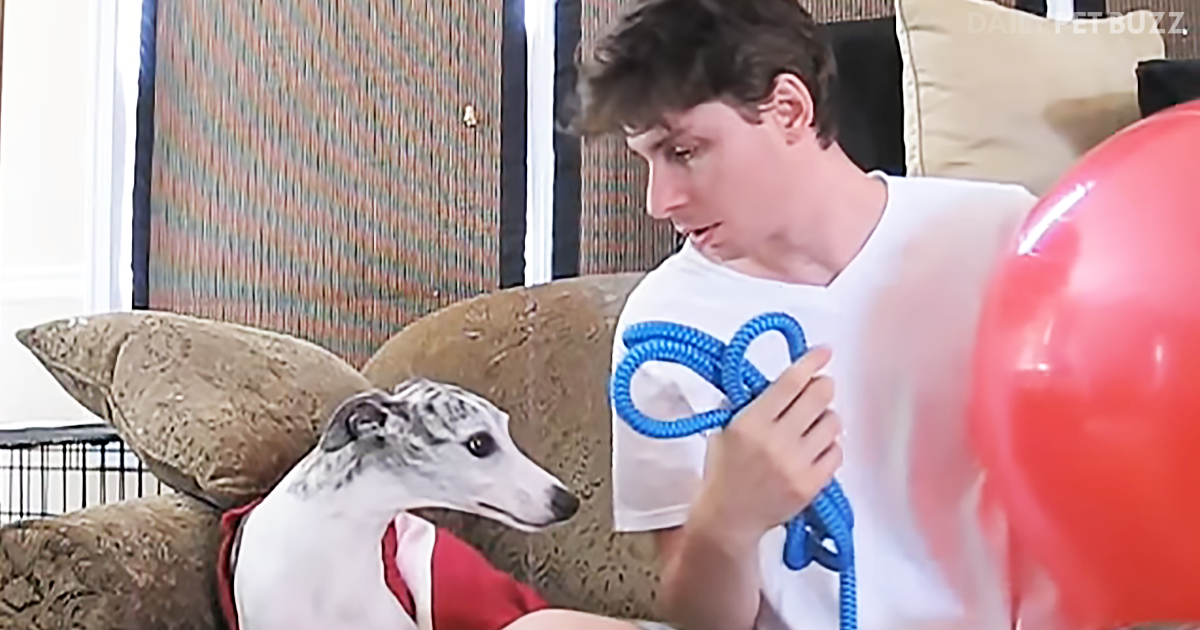 Dogs are said to be man’s best friend, and I am sure most of you agree with that. Dogs tend to have an incredible bond with their human parents. But, they can also bond with almost everyone on planet earth. Just take, for example, Skylar, Whippet, who bonds with his sitter in the video below.

The adorable dog featured in this clip is called Skylar. He belongs to the Whippet breed. When his parents went on a vacation, they had to leave the dog behind. So they decided to bring in their trusted babysitter, James. You are going to melt when you see what James filmed during his time with Skylar.

According to James, it was love at first sight. He and Skylar developed an incredible friendship, and all of it is beautifully shown in this video, ‘Dog Story of a Man’s Best Friend.’ Skylar’s parents had no idea that James was creating this video chronicle of his time with Skylar, but I’m sure they were glad he did after they saw it.

These two have the best time running, playing Frisbee, pretending to be in the Star Wars movies. But there’s another side to their relationship, a more intimate side, that James hilariously portrays in the video. Be sure you watch it until the end because the best, and most hilarious, part is near the end. He did such a great job creating this video of him and his new best friend. Watch this adorable video below. 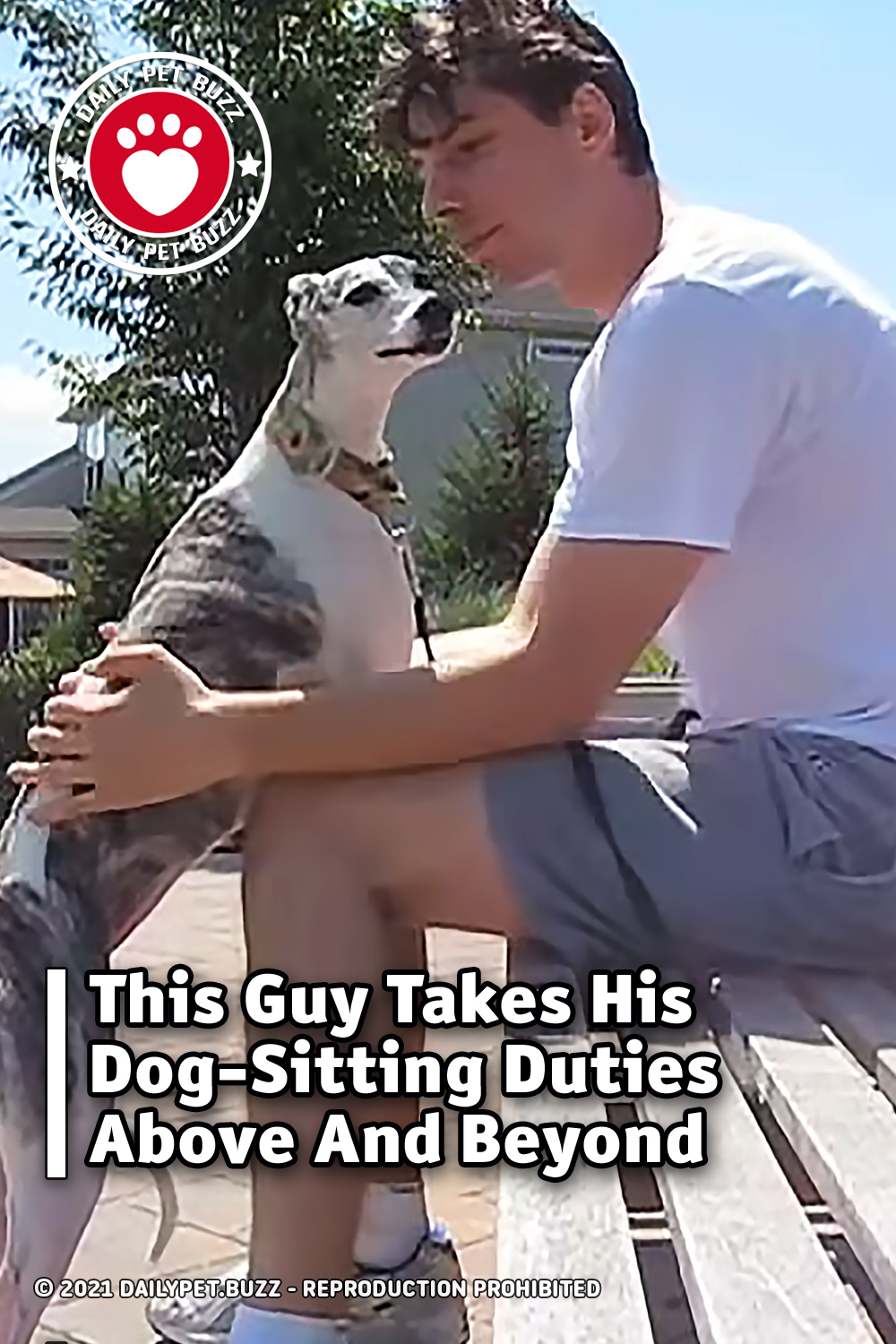