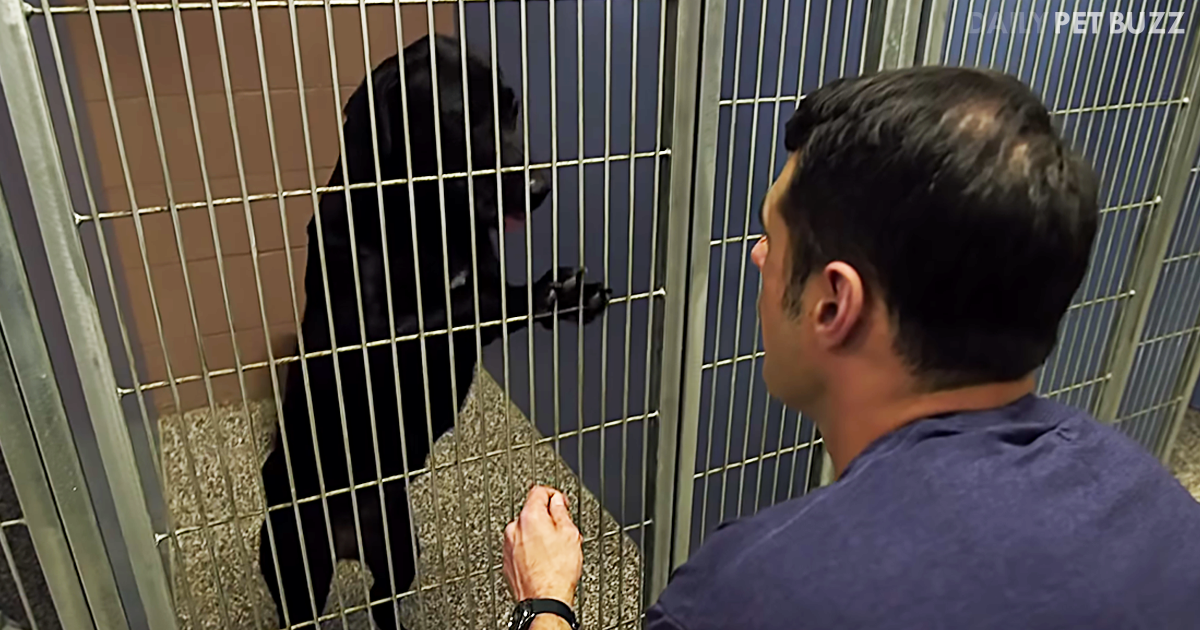 Everyone makes mistakes during their lifetime. There is no one who is ‘mistake-proof.’ But sometimes these faults can alter your whole life. The two people in the video below made mistakes in their lifetime and ended up behind bars. But after their release, something wonderful happened for both of them.

Both of these men had different stories and backgrounds, but they both had one thing in common. They wanted a friend, which they lacked even after they were released from prison.

When these men needed a friend the most, they couldn’t find one. That is why Pedigree, the sponsor of this video, helped these men find a friend in a dog shelter. And what happened next cannot be explained in mere words.

This is an excellent project sponsored by Pedigree. The stories of these men are as touching as it is watching them find new companions. Who could ask for better therapy than a dog? Watch these beautiful stories below about two men who are finding life outside of prison a lot easier when they have the love and responsibility of a dog. 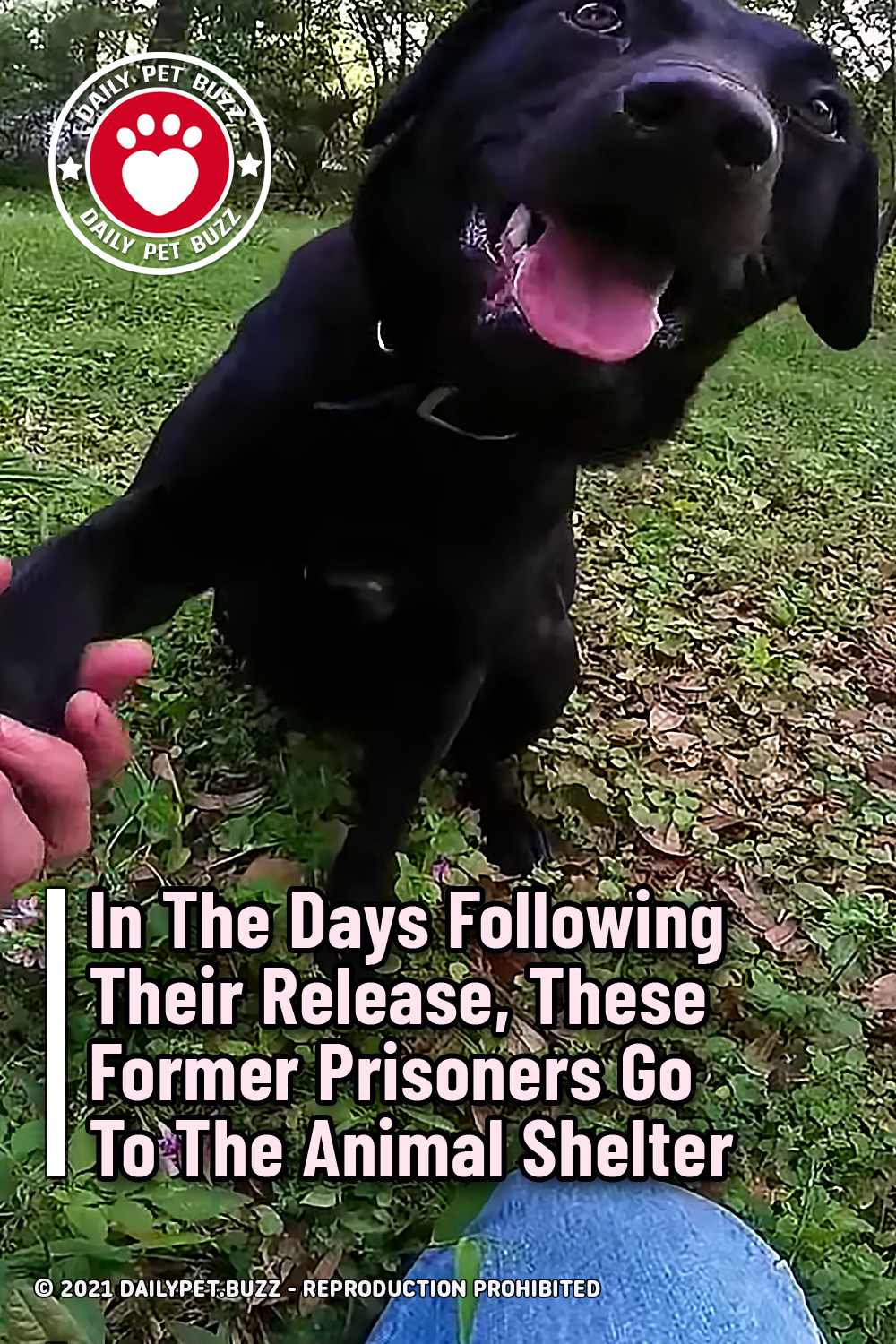