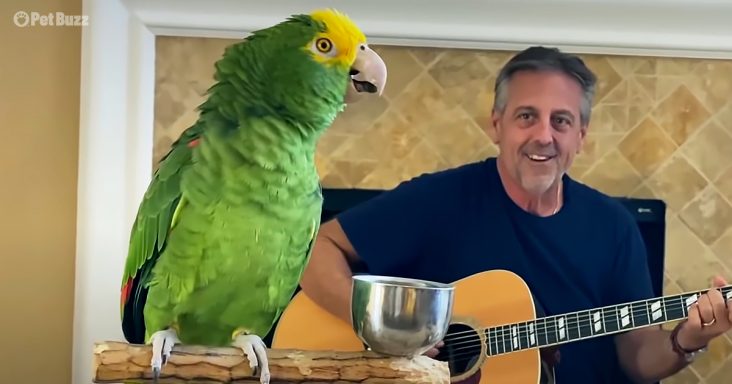 Tico, the parrot, lives a beautiful life with his dad Frank Maglio and they share an extraordinary relationship. For example, whenever Frank plays the guitar, Tico instantly bursts into song.

The moment Tico starts to sing, his facial expression changes entirely, and he has the look of an excited bird. In addition, the color of his eyes would change, and his feathers would ruffle. These signs of stimulation show that the bird was pleased.

Tico’s dad is also his bandmate and allows him to decide when he wants to sing. As soon as Tico starts to vocalize, his dad understands that they can begin to perform. 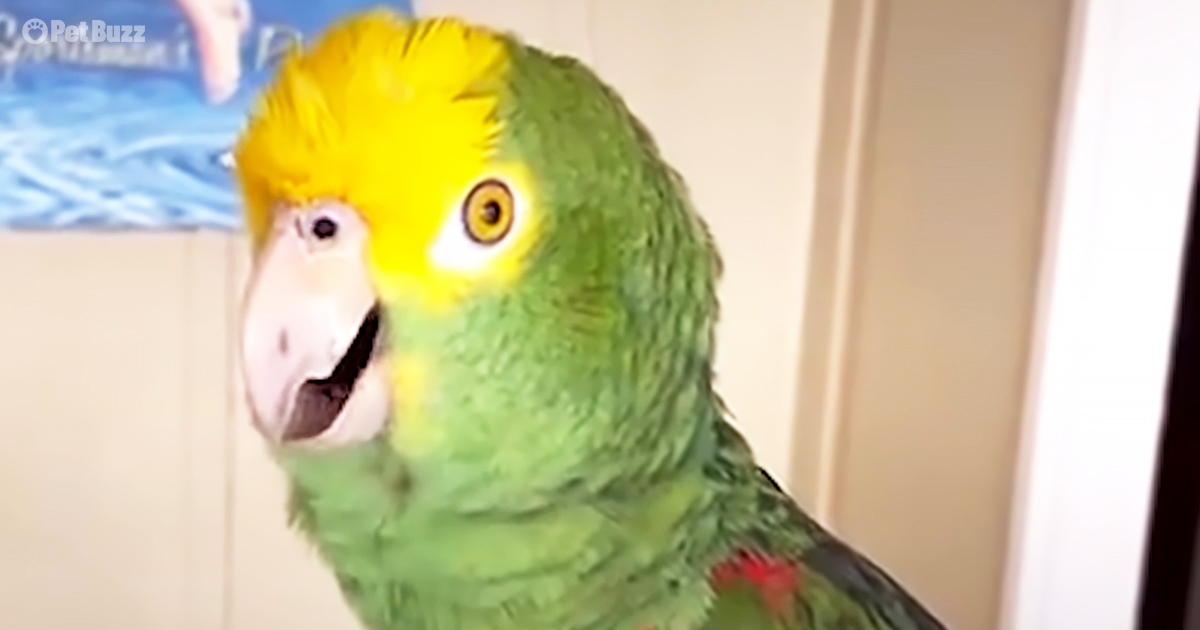 Frank thinks that the way Tico sings can be compared to the style of Freddie Mercury in many ways. He thinks the bird is very talented. While Tico is performing, he attracts a lot of attention because of his style and confidence.

Tico arches his head as if he is looking at the stage while performing. This is something Frank has never seen before. According to him, Tico is one in a gazillion.

Both Tico and his dad bond for at least five to seven songs, and Tico is pleased after the Jam session. Many times, he loves to hang out with his dad. Tico sits on his arm and tours around the house.

Music had molded Tico’s behavior. Earlier, he used to bite Frank whenever he was close to him. However, one day while Frank was practicing on his guitar when Tico started to scream. Frank understood that the bird wanted to sing and was not just calling. So, he began to play his guitar again. This was the moment when they became buddies, and the rest is history. 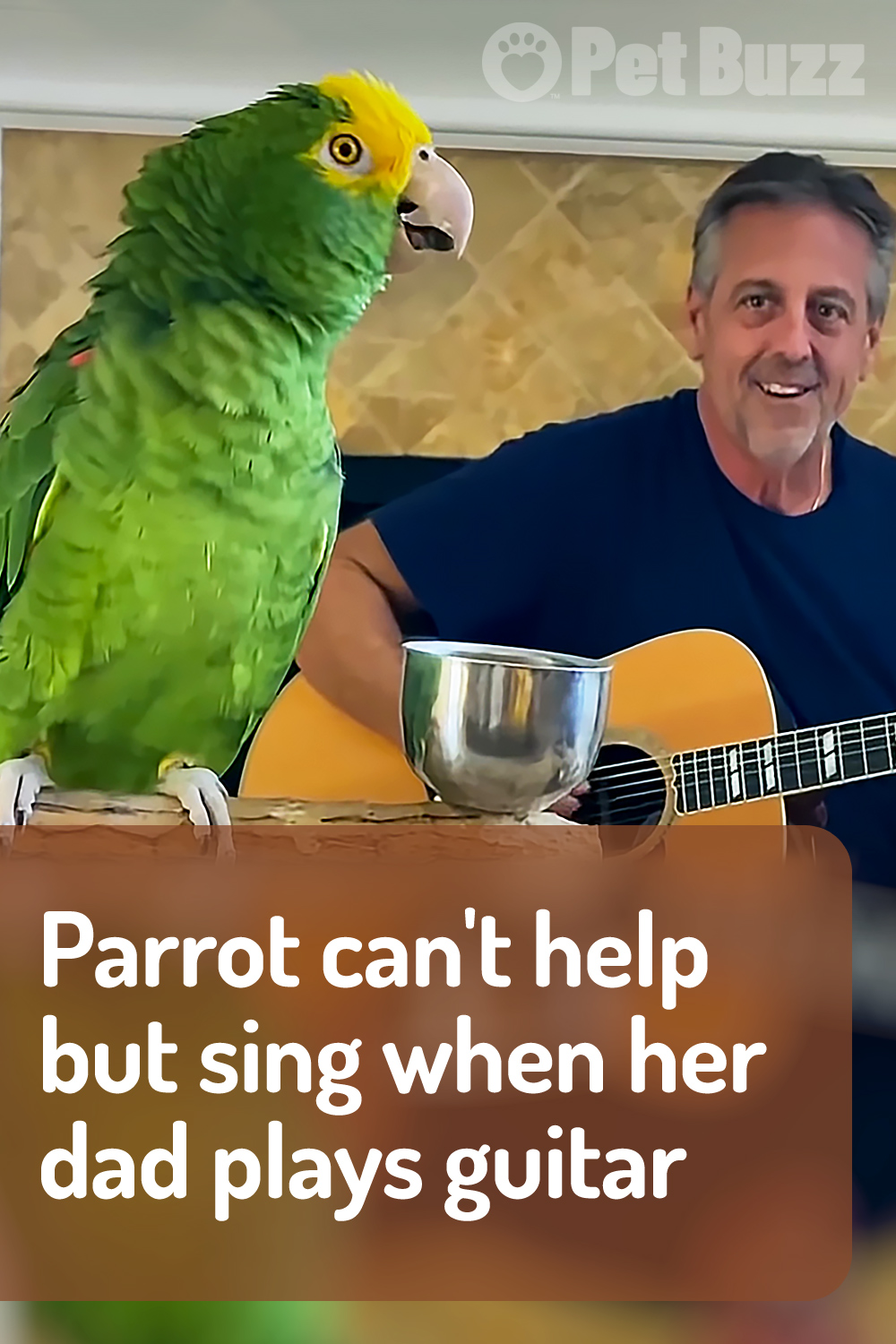