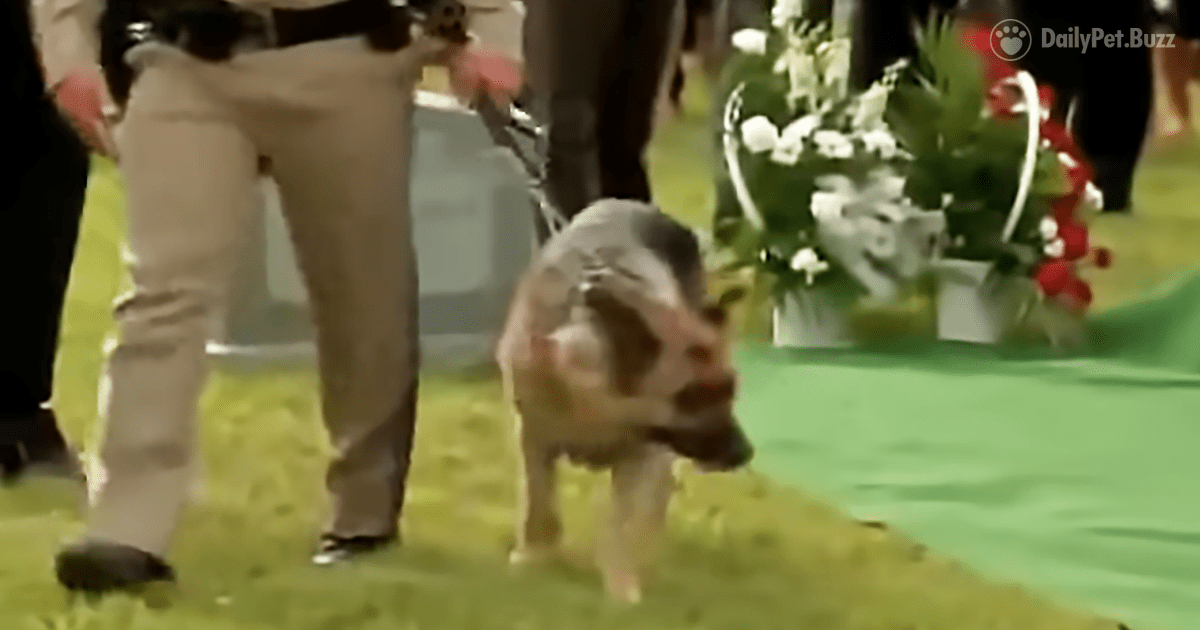 Back in 2013, a K-9 dog police officer called Figo watched as his human friend and partner died in the line of duty. Officer Jason Ellis died after being ambushed violently while on a mission in Bardstown, Kentucky. One can only imagine the horror and confusion that the dog must have felt, even with the training that he has received. There is nothing that could have possibly prepared him or his fellow human officers for what happened to Officer Ellis.

Law enforcement officials participated in a parade rest to honor Officer Ellis after his funeral. A very powerful and emotional picture from this event went viral, in which you can see how Figo put his head down in respect and reached his paw out to the casket to salute his friend for one last time. Figo knew exactly who was in that casket and what it meant. The moment is so emotional, so moving, it had me in tears while watching it.

The following video tells the full story of officer Ellis and his brave K9 partner, and you can see how Figo approaches his best friend’s casket and reaches out to him. The best part is that after the ceremony, a police car was modified so that it became a memorial in honor of officer Ellis, and everyone in town paid their respects.

We know that Figo was able to spend the rest of his life with Officer Ellis’ family. No doubt they will all be a comfort to each other.

Watch this emotional and heart touching video for yourself above. If you like videos like this one, share it with your friends on Pinterest to spread the word about the amazing work these officers and their K9 partners do each day.

We hope you enjoyed the video above. Our pets and animals bring constant joy to our lives and always bring a smile. While this story is tragic, we can smile knowing that Figo continued to live a wonderful life with Officer Ellis’ family. 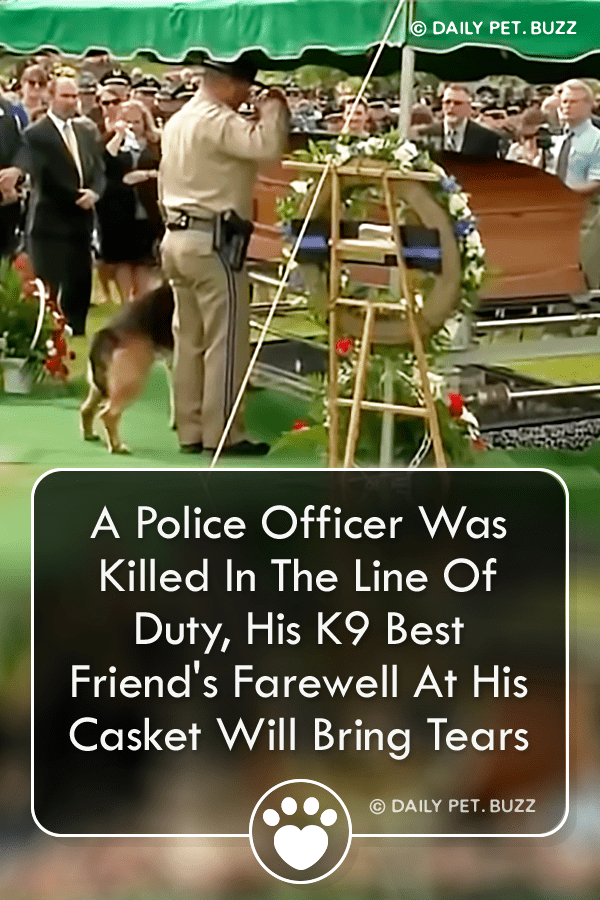