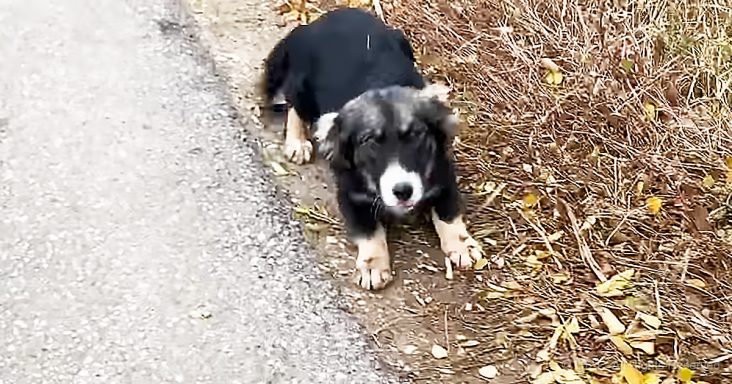 A puppy by the road seemed to be giving rescuers mixed signals. She was happy to see them but she kept running back to a spot in the ditch.

Animal rescuers spotted a dog next to a road. She was sitting a little too close to the road. When approached, the little pup seemed to be uncertain how to react.

But then suddenly she seems utterly delighted to see people when she figures out that nobody is there to hurt her. She runs back and forth from the rescuers to a spot further down in the ditch.

There’s another puppy in the ditch that looks very much like her. It’s clear that they were abandoned together, brother and sister. Evidently, he was struck by a vehicle and killed.

This explains the surviving sister’s forlorn demeanor when she was first spotted. The rescuers had a time catching her. Happy as she was to see people, she wasn’t going willingly.

But as soon as they caught her, she was on her way to the life her brother would have wanted for her. She lives happily in a new home with a loving family that isn’t going to leave her behind. 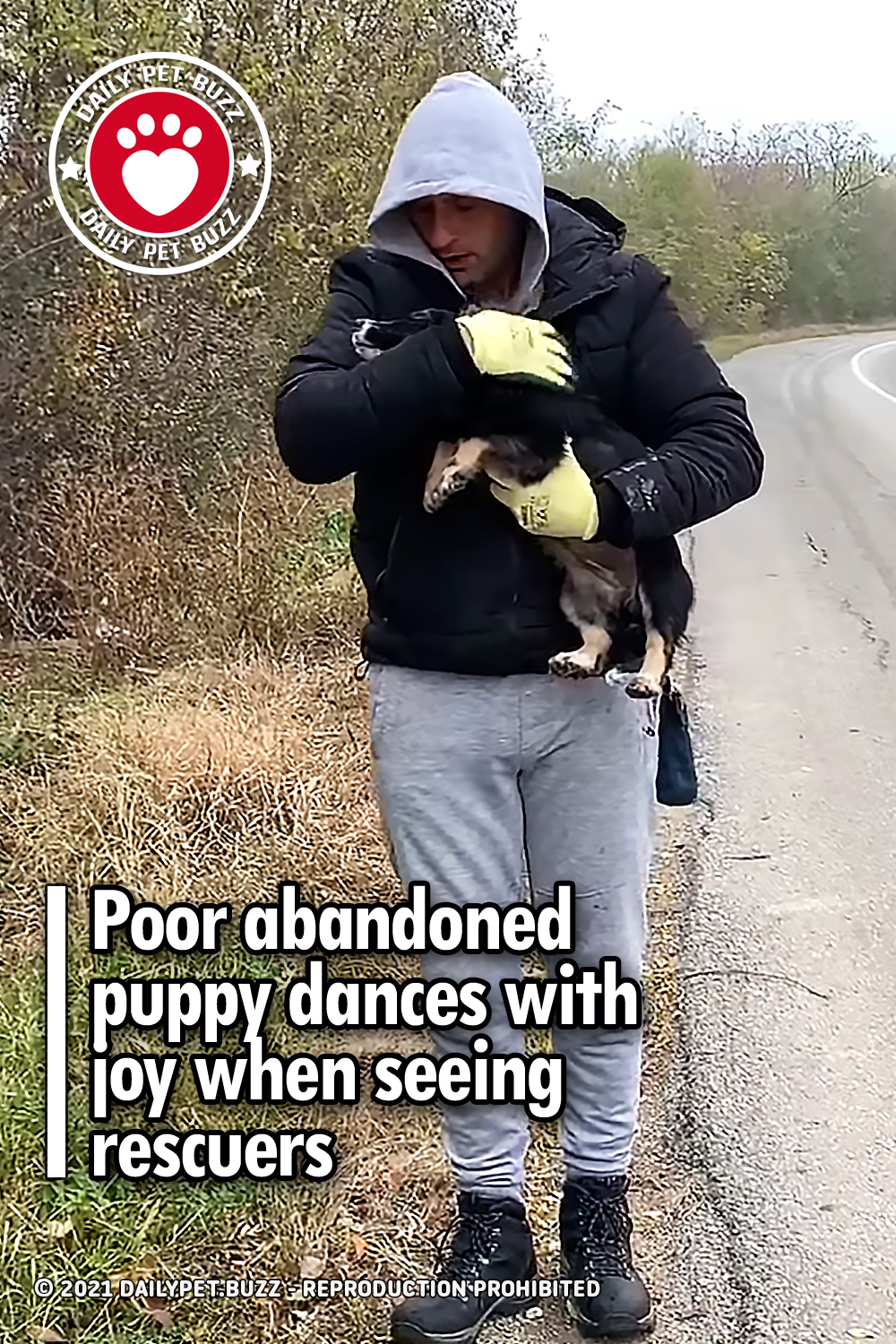