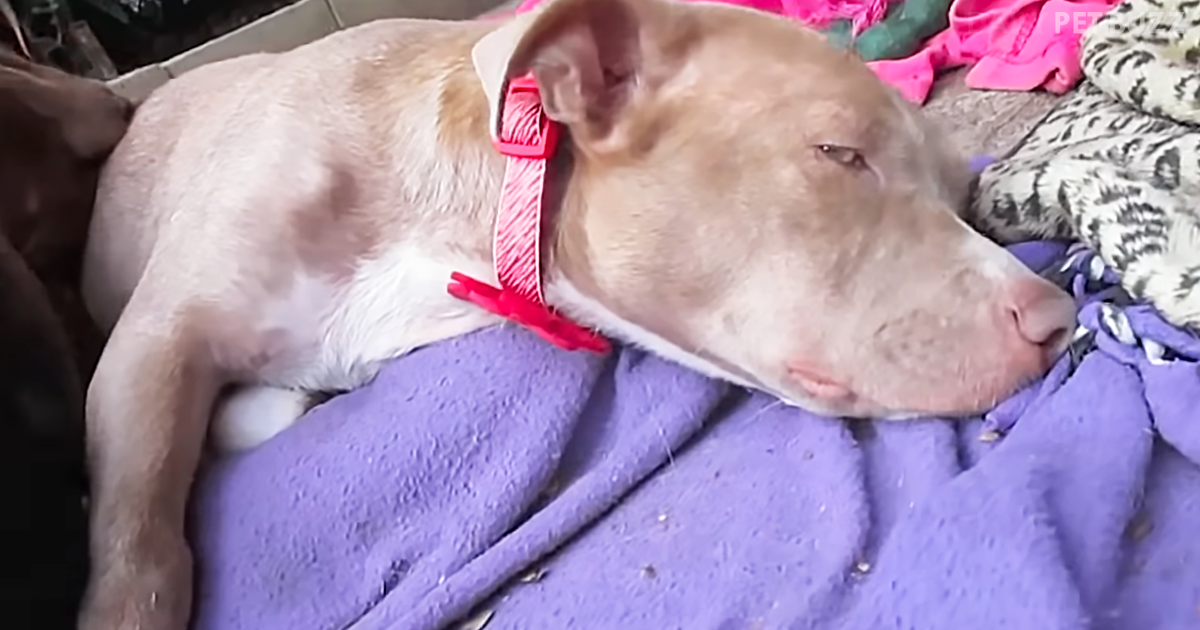 Shelters are a great place for a homeless dog to get a chance to be adopted. Unfortunately, it’s also possibly the last place that the dog will still be alive. We can’t save the world, but we can do the best that we can with what we have.

A group called The Dog Rescuers did a great favor for one particular pooch, and I have to say that I loved this video that they put together to show what they did for her. The Dog Rescuers found this pregnant Pitbull in a Los Angeles shelter – a high kill one. They took her out and gave her a safe home where she could nurse her puppies to health without any stress.

It’s awesome that they gave the mommy and the pups a second chance at a good life, and they wound up being rewarded in so many ways. I also love the music that’s playing in the background of the video – it’s so happy and hopeful. It’s great that Mama recovers – she adores all of her puppies, and she’s also so grateful to the woman who rescued her from the high kill shelter. It’s obvious in the way that she licks her hand and gazes at her with her doggie eyes.

Several months pass, and we see holidays pass – Thanksgiving, Christmas, and Valentines’ Day. The puppies eventually get adopted, but there’s a reunion at the end of the video. So sweet! It’s great that the Dog Rescuers came to this pooch’s aid.

Sadly, not all dogs are as lucky as this one. The shelters have limited space, and there are so many more stray dogs out there than capacity. To cram them in crowded cages would be even more inhumane than having to kill them. Hopefully, more people will see how awesome this dog was and consider adopting a Pitbull – they are NOT bad dogs, the vicious ones are products of vicious owners. 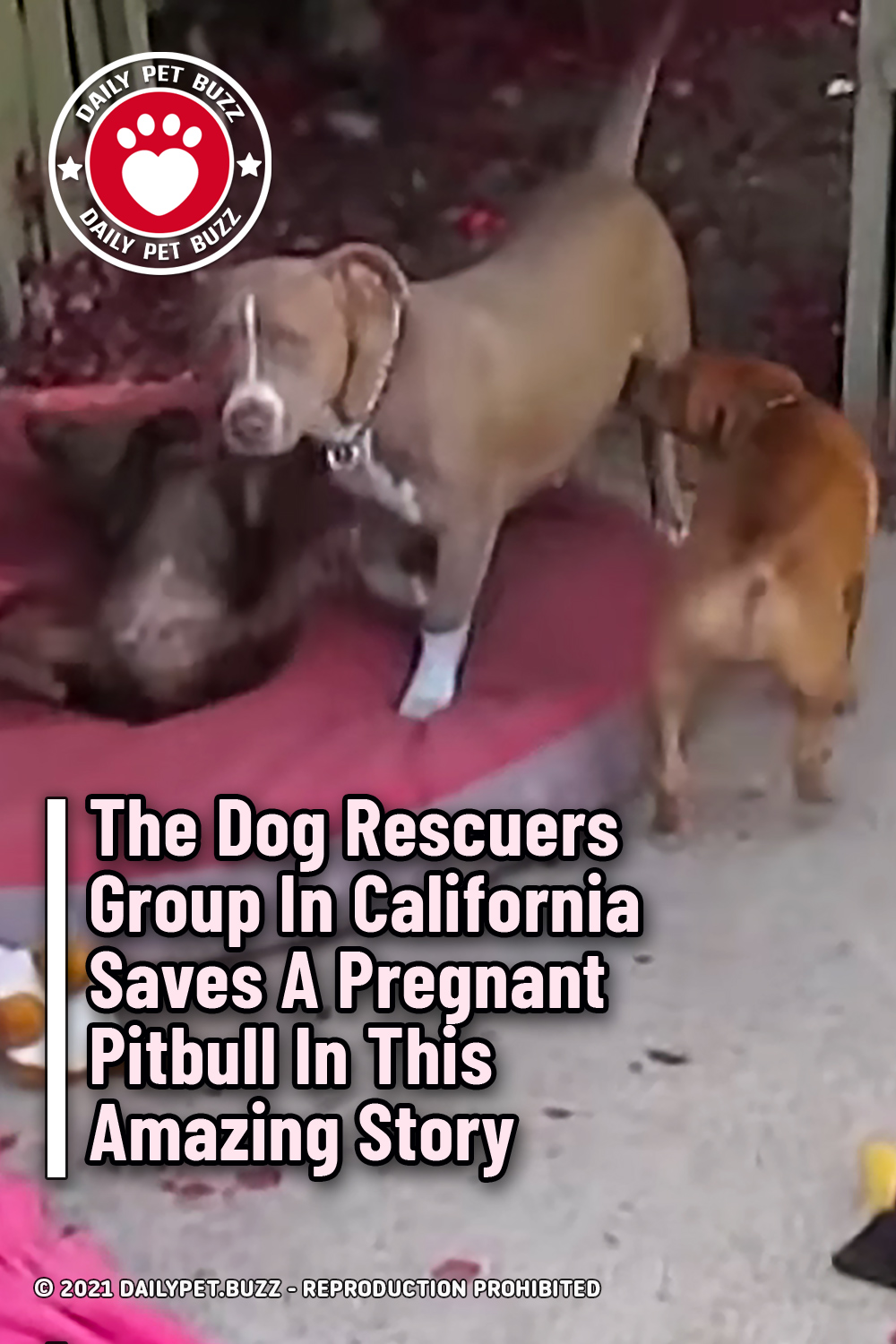