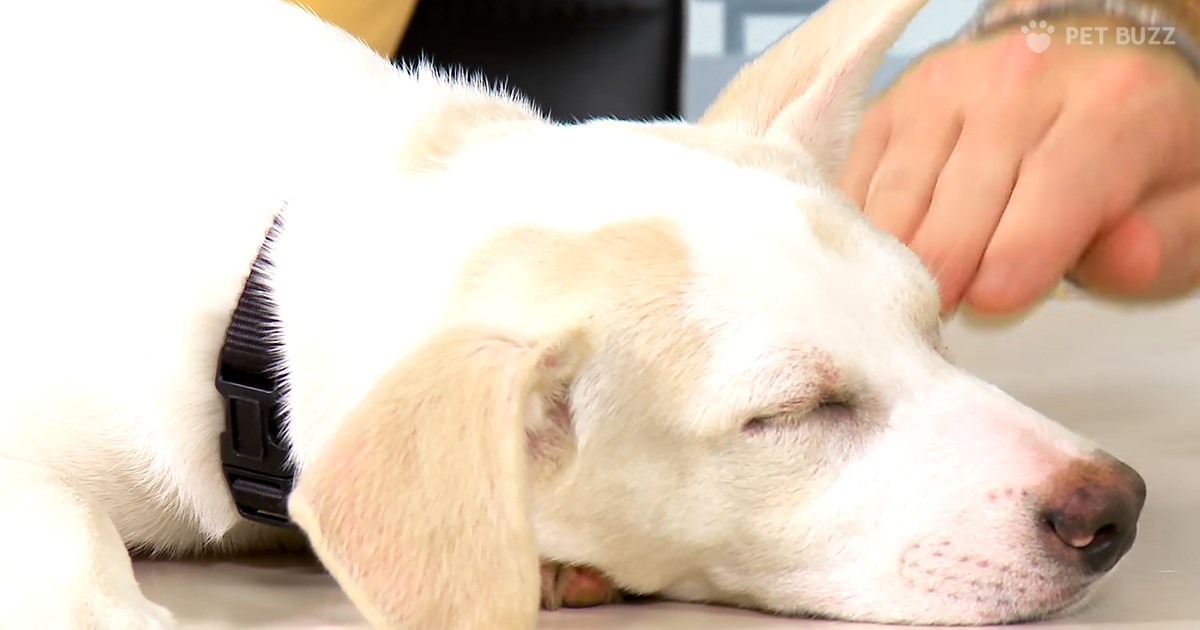 Super Bowl 50 is over, but who said that the fun is done for the year? Now that Super Bowl is out of the picture, Animal Planet got ready for the year’s next biggest event – Puppy Bowl XII. This means that you should get ready to be treated to absolutely adorable competitors who will melt your heart.

Watch this video and you will get to see some of the cutest dogs that appeared in the 2016 Puppy Bowl. They came together to New York from all parts of the country – sunny California, Florida and even Costa Rica. You know these little guys mean business and they’re there to win the game when they’ve traveled such a distance to be there.

Meet Blondie the Golden doodle, Roxy the French bulldog, Gryffin the Old English sheepdog, a Maltese, German shepherd, Corgi, and many more breeds. There’s a lot of variety and cuteness waiting for you the entire step of the way. This video is like a teaser of the big event that was aired on the 7th of February, 2016.

Hopefully, you caught the live coverage of the Puppy Bowl XII at the 3 pm slot ET on Sunday 7th February on the Animal Planet channel. You could even read more about it on the official Animal planet page to know more about the game. What more could you ask for – super cute dogs doing super cute stuff. What a way to make your day.

Watch the video below to get treated to a super dose of cuteness. If you’re a dog lover, you’ll love this. 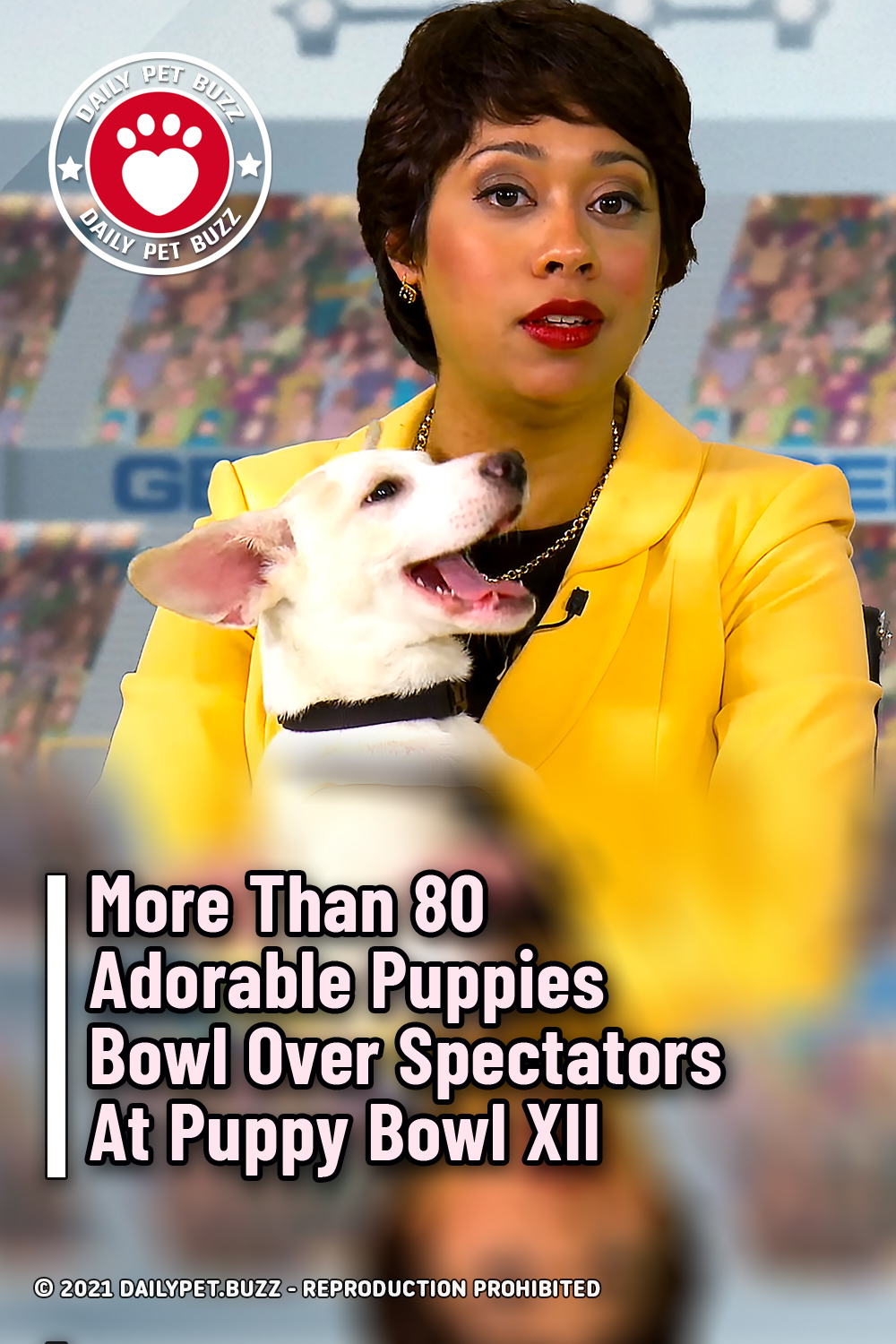