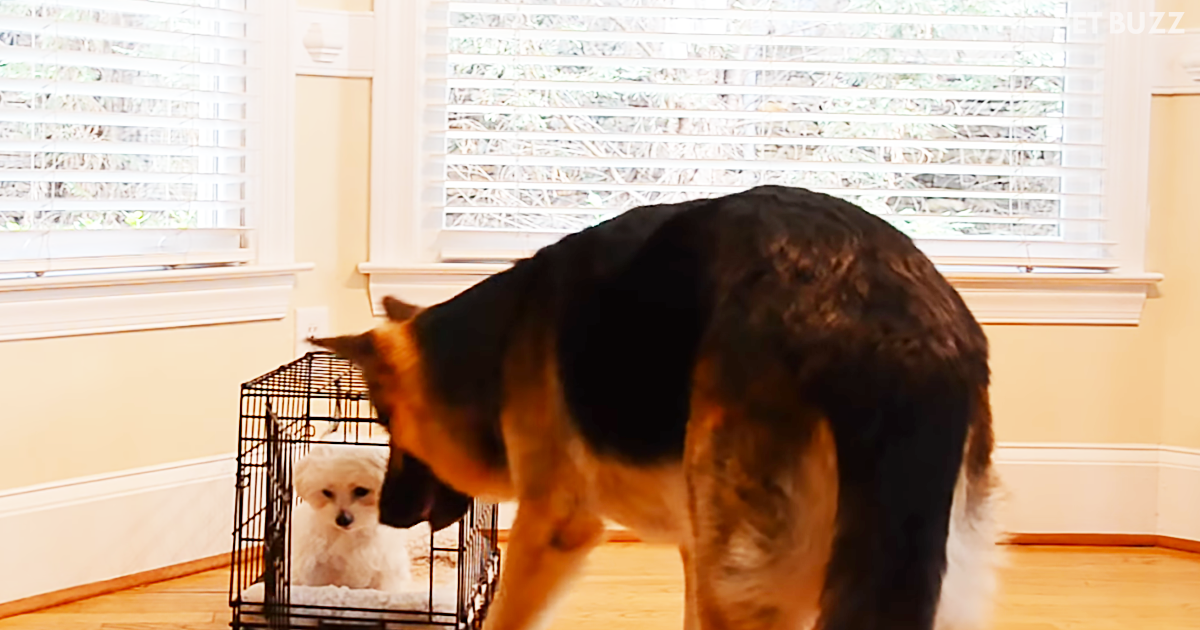 The parents of Twitch noticed that he was getting a little bit lonely recently. They had left him home alone on several occasions and noticed he was sad when they came back. They tried leaving some doggie toys and even treats. Nothing seemed to work. They also checked on Internet forums. How do you cure loneliness in dogs? Can you? They didn’t think so. They decide to take advice from one of their friends. They will get a new friend for him.

They check out several options, which are relatively few. Besides, their house is not really that big. They will need a small animal, preferably. They decide to get a Maltese puppy. When they brought the puppy home, Twitch couldn’t be happier.

They named the puppy Sophie. Sophie and Twitch are best friends. While Sophie is so small, Twitch is more of a protector than a friend. Sophie may be small, but she finds ways to get into trouble. Sometimes it’s up to Twitch to get her out of it.

To keep the mischief to a minimum, Sophie was kennel trained and so at bedtime or if her parents went out, in she went. It would be an effective way of keeping track of her. Since the very first day using the kennel, they found this little ball of mischief had managed to escape.

They had no idea how it was possible for a puppy to be able to open the kennel door. They even left that covered with a towel. To find out, they decide to place a camera in front of the kennel. It turns out that the only one to blame is their favorite German Shepherd.

Twitch has found a way to open the door of the kennel. Immediately upon doing this, he has his new puppy sister out in just a couple of minutes. He doesn’t even wait for the humans to leave home completely.

As soon as they open the door, he starts working on the door. Being her savior in a way, these two have formed a very strong bond. It’s usually a clever idea to set some barriers at home to limit where a new puppy can and cannot go. It’s all about safety at this point. Of course, these areas must be completely puppy-proofed. This is the reason why many owners just get a kennel or crate. It is the easiest way to do it – well, easy if you don’t have Twitch planning a secret breakout mission, that is. 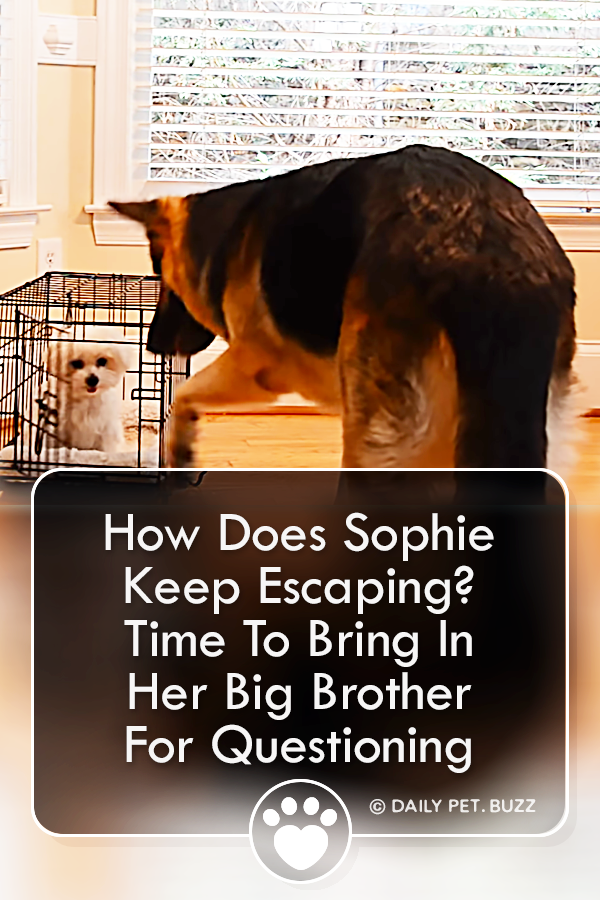