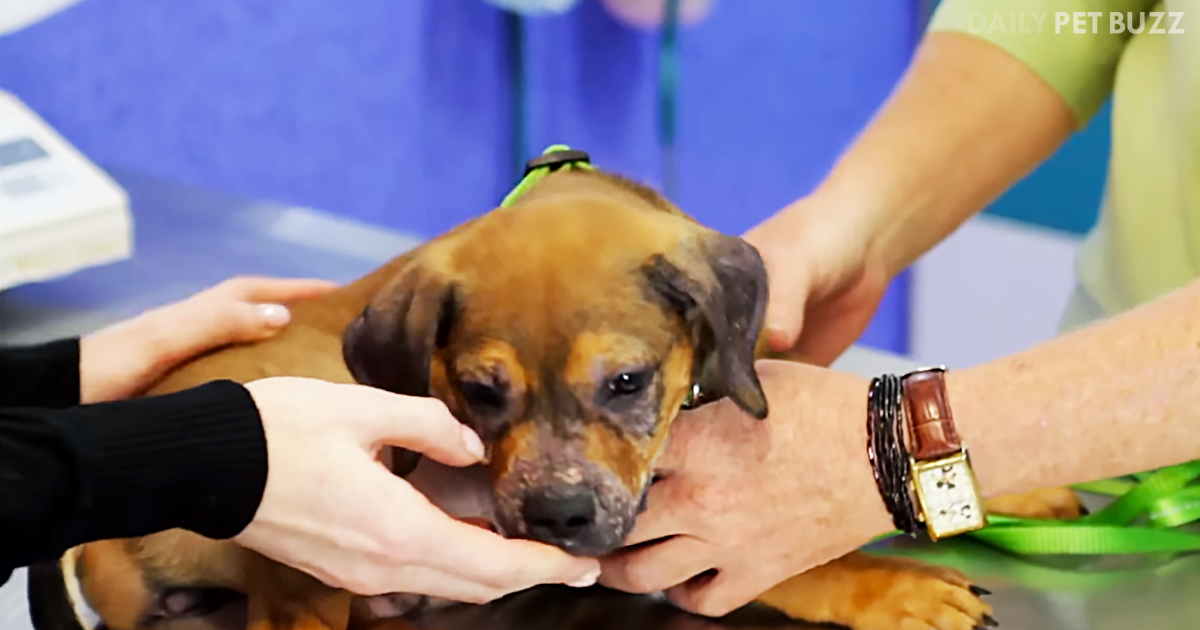 It breaks my heart to think of all the homeless dogs out there roaming the streets with no food, water, or shelter. What’s even worse than that are the pups out there who are born into such terrible situations. None of God’s creatures should ever get a start like that in life, and yet sadly so many live and die on the streets.

It may be impossible to save every single diseased, dying stray on the street, but helping at least one animal in need can have an impact like you would never imagine. If this next video isn’t the definition of a true ‘underdog’ story, I don’t know what is.

Finn is known as a ‘Christmas puppy,’ and is a dog who was the runt of a litter found on the street. While all the other dogs found homes easily, no one wanted Finn, just because he was a little different.

As you can see in the video, Finn was born very sick. This tiny pup suffered from ‘Puppy Strangles,’ a rare, but potentially fatal autoimmune and skin disease found in young dogs. His skin was swollen and painful. The poor pup didn’t even have an appetite to eat.

Finn seemed like a lost cause when he was discovered by the RSPCA. After a few weeks of some TLC and rehabilitation, he made a surprising recovery. When you see him today, you will know he was a true Christmas miracle. 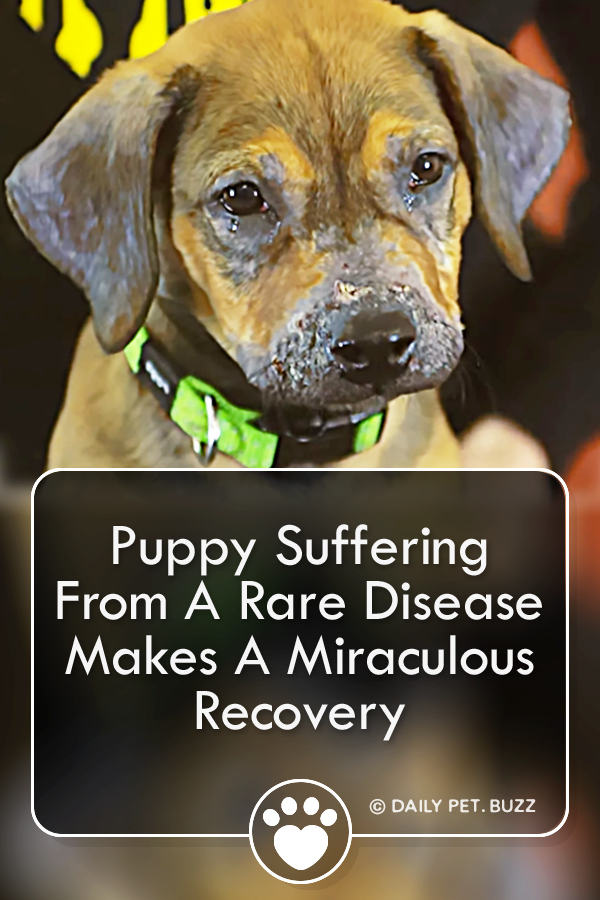