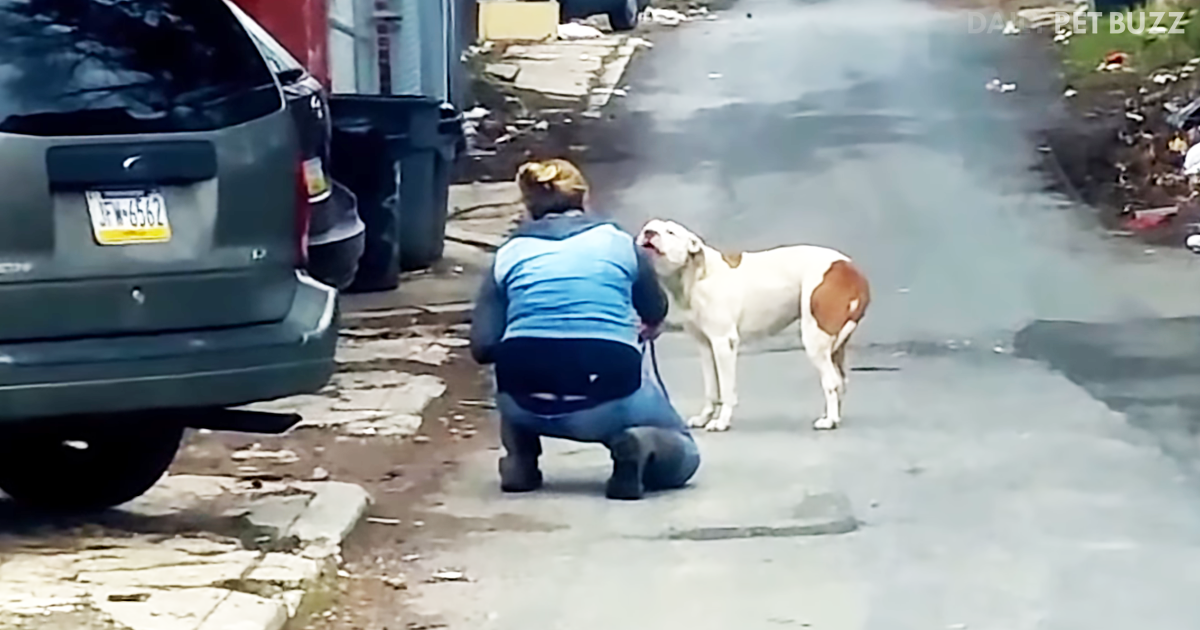 Back in April of 2015, a woman found an abandoned and emaciated Pitbull eating from a pile of garbage in the streets. The dog herself wasn’t interested in the woman in the least, and she kept eating away at the trash that she had found without paying any mind to her.

After all, the poor dog wasn’t just a stray dog; she also happened to belong to one of the most irrationally feared dog breeds in the world. Needless to say, she did not have any trust in humans anymore.

The woman kept trying to get close to the dog, not giving up in her efforts to help her even when no one else would. The minutes went on and on, and it seemed like no progress was being made at all between the two new acquaintances. But then, at about minute 5:30, something happens that will warm your heart in an instant.

Despite the hardships that life might put in front of us, sometimes all we need is a little bit of attention and love, and with enough patience, we can achieve even the impossible. The dog, now named Dolly, started gaining a little bit of confidence and eventually trusted the woman enough to let herself be rescued by the Speranza Animal Rescue team, and it’s unbelievably sweet. Watch their beautiful story for yourself in the video just below here. 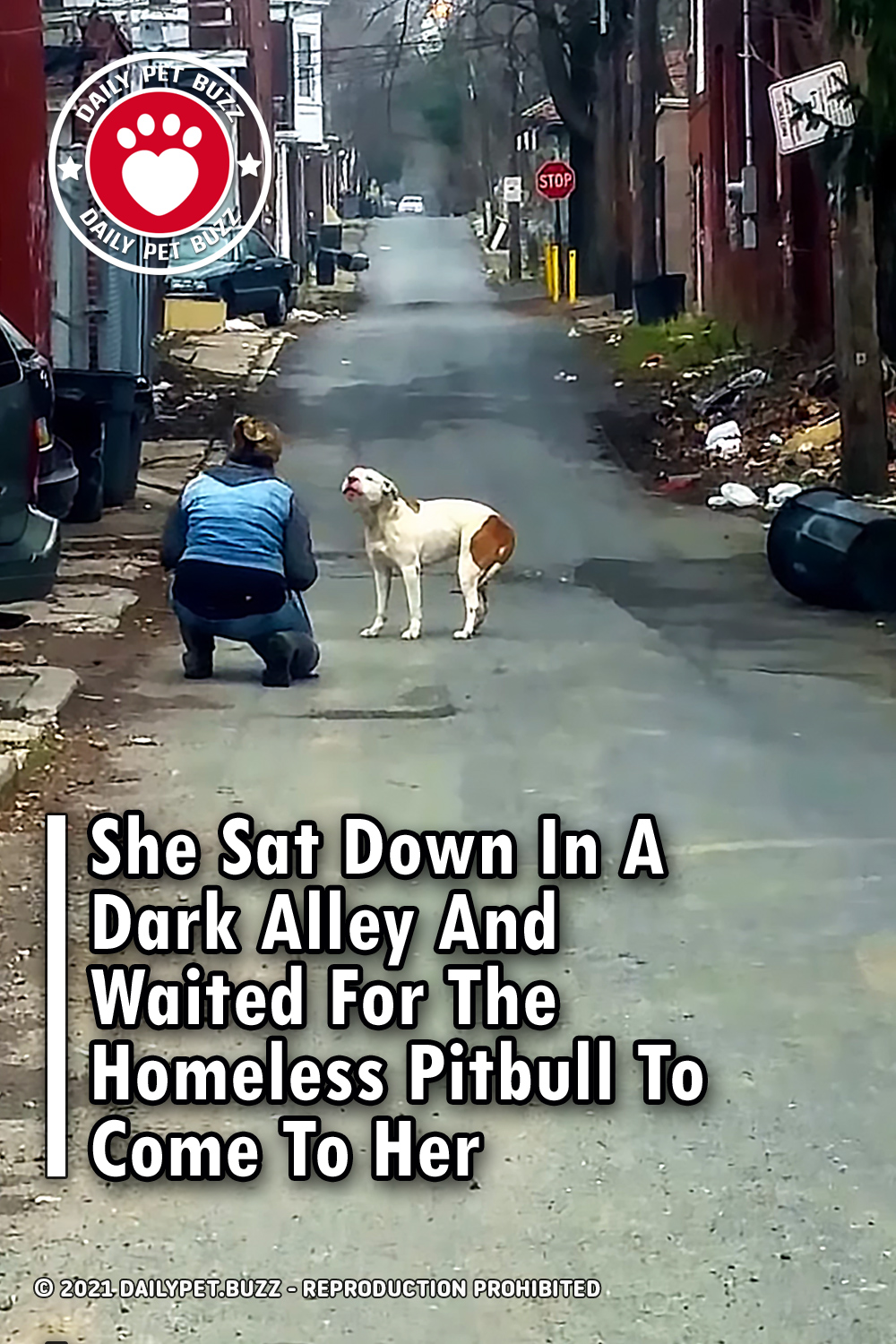