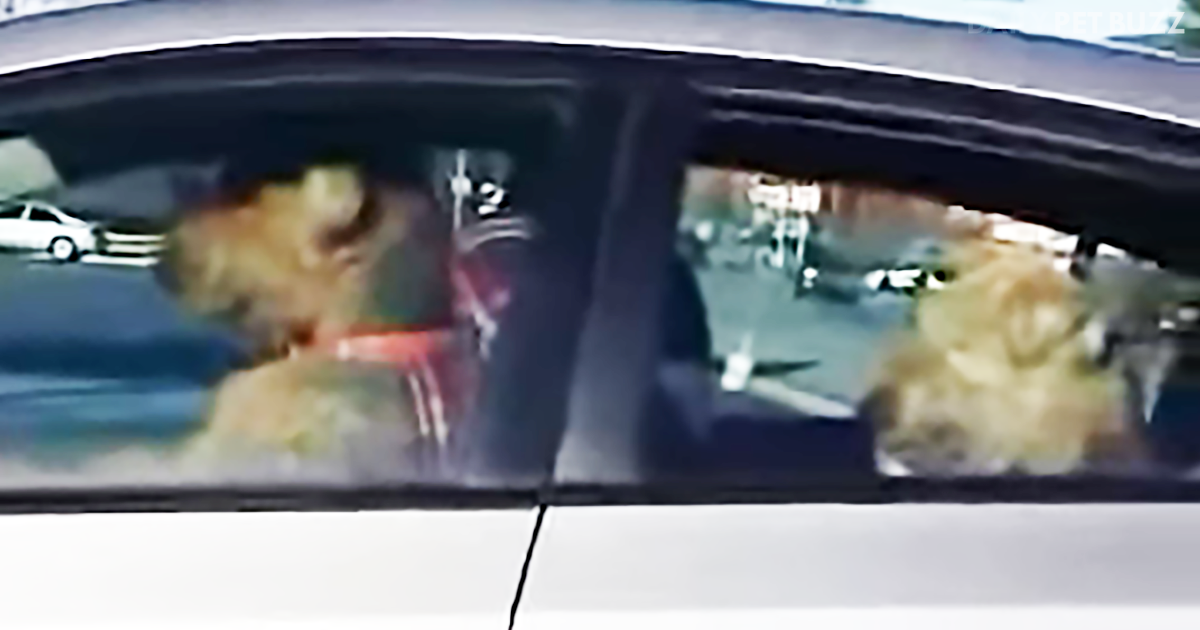 Leaving a dog in a car can be a really bad idea on a hot day for reasons that should be all-too-obvious. In cooler weather, dogs who have to stay behind while their human goes shopping merely suffer from boredom. At least one clever canine has a way of dealing with the situation.

One autumn day, a woman named Melissa was in a parking lot in Altoona, Pennsylvania, when she happened upon a side-splitting scene. She was just about to head home after stopping by a pizza shop when she saw a man with two dogs in his car pull into the lot. When he walked by, she told him the dogs looked really happy, like they were enjoying being out. He gave her a knowing smile and was on his way.

Just as he disappeared into one of the stores, one of his dogs, an Airedale, clambered into the front seat and pressed his paw down on the horn: HOOOOOONK! After that long blast, the dog gave it a few more toots before nonchalantly looking over at Melissa.

When someone else pulled in to the parking lot and got out of his car, the Airedale pounded the horn again, this time a short blast. This new arrival looked at Melissa, thinking she was the one honking at him. She burst out laughing. “It wasn’t me. It was the dog!” He laughed, too, and quipped, “I thought it was a man in a dog suit.”

And indeed, the Airedale really is sitting in the driver’s seat with a human-like posture. Meanwhile, the other dog sank down in his seat as if mortified by his friend’s inability to wait patiently while their human dad was shopping.

Fortunately, Melissa had the presence of mind to get some of the dog’s impatient horn-honking on camera. We’ve posted her uproarious video for you below. This video will have you laughing out loud and hitting repeat. 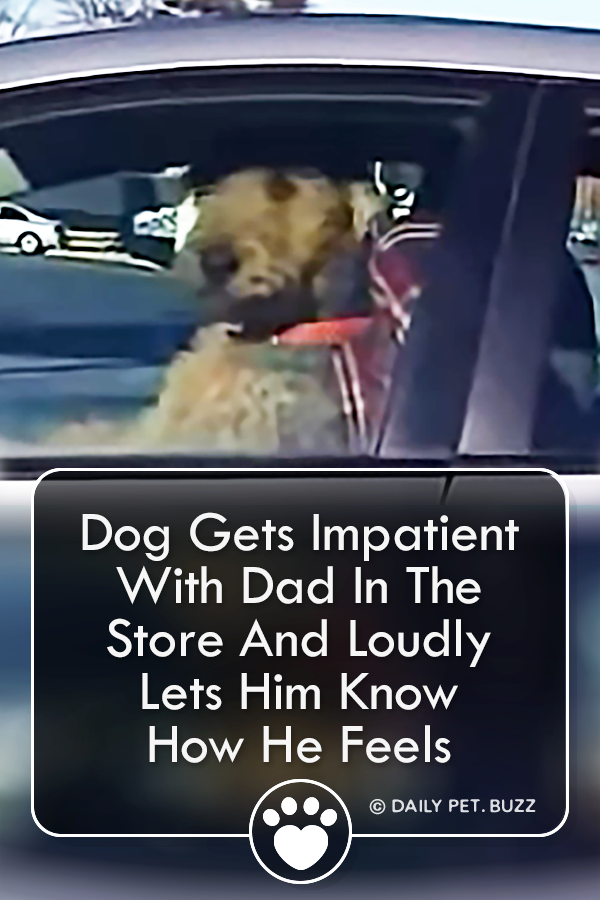