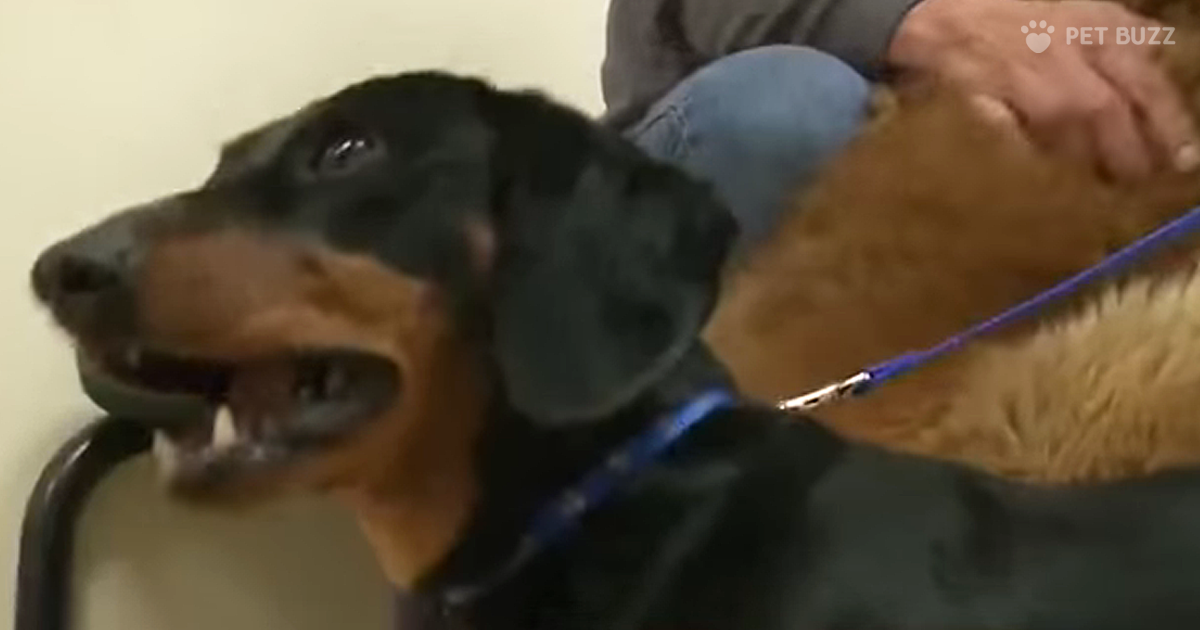 Earlier this year, a small dachshund named Razor helped rescue crews save his best friend, a giant St. Bernard named Jazzy, who got himself stuck in a ditch.

Jazzy escaped his enclosure and ended up in two feet of mud in Belen, NM. Razor frantically tried to alert his dad, Tim, to the emergency at hand, but to no avail. Dad figured the bouncy wiener dog was just being silly.

But once Tim left for work, Razor knew time was running out for Jazzy. So, the desperate dachshund got the attention of a passerby and led him across a field to where Jazzy had been helplessly stuck for hours.

The Good Samaritan called 911, and firefighters and police were able to pull Jazzy from the mud. Footage shows Razor helping to comfort his best friend from the bank of the ditch, overseeing the whole thing. The fire department said they’d never seen anything like it before.

A month later, firefighters honored Razor for his heroic deed. Town residents showed up in droves to shower the little dog with treats, kisses, and even a giant bone. Heroes come in all shapes and sizes, and standing at just one-foot-tall, this tiny dachshund has proved to have more courage than most. Check out his awesome story just below. 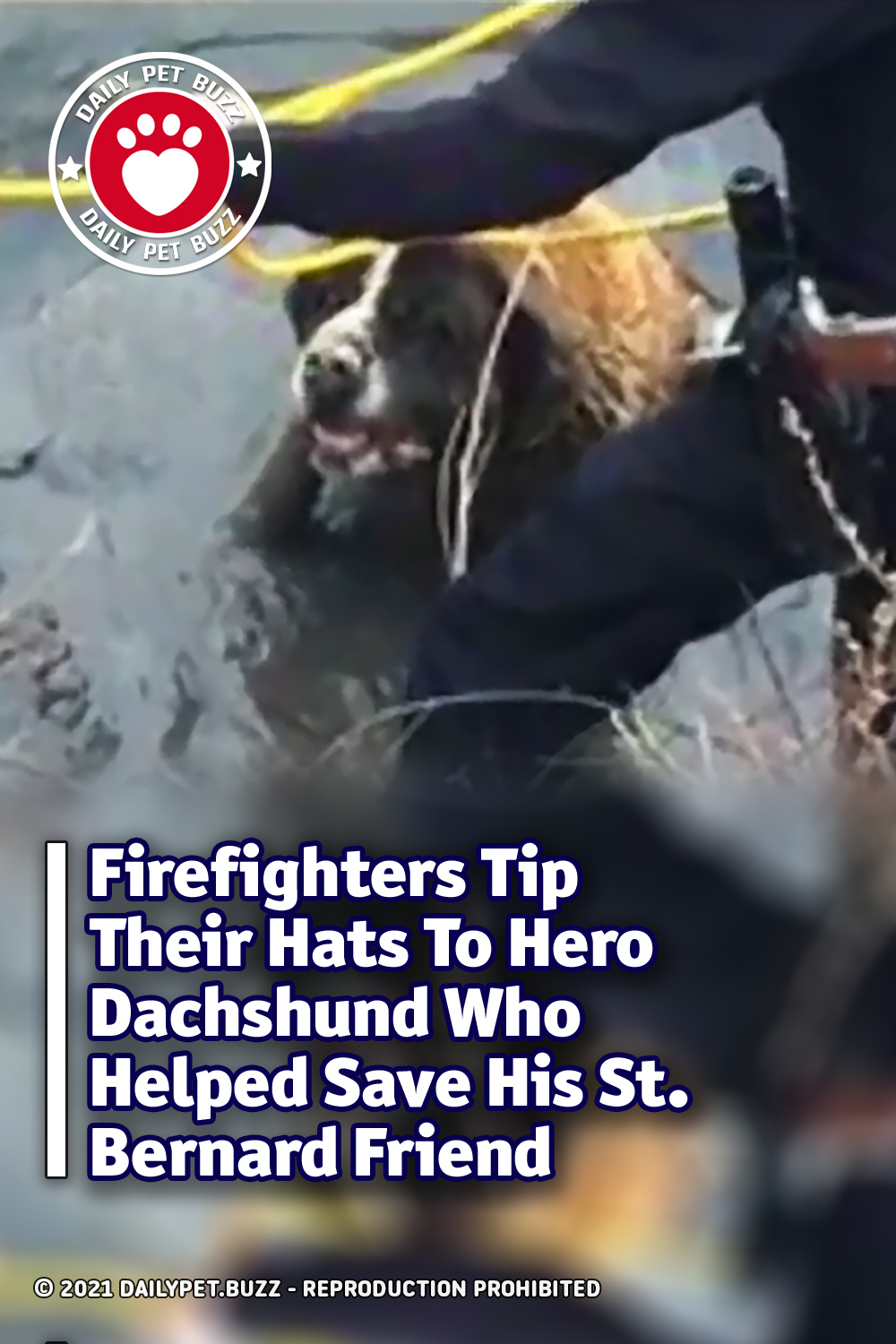