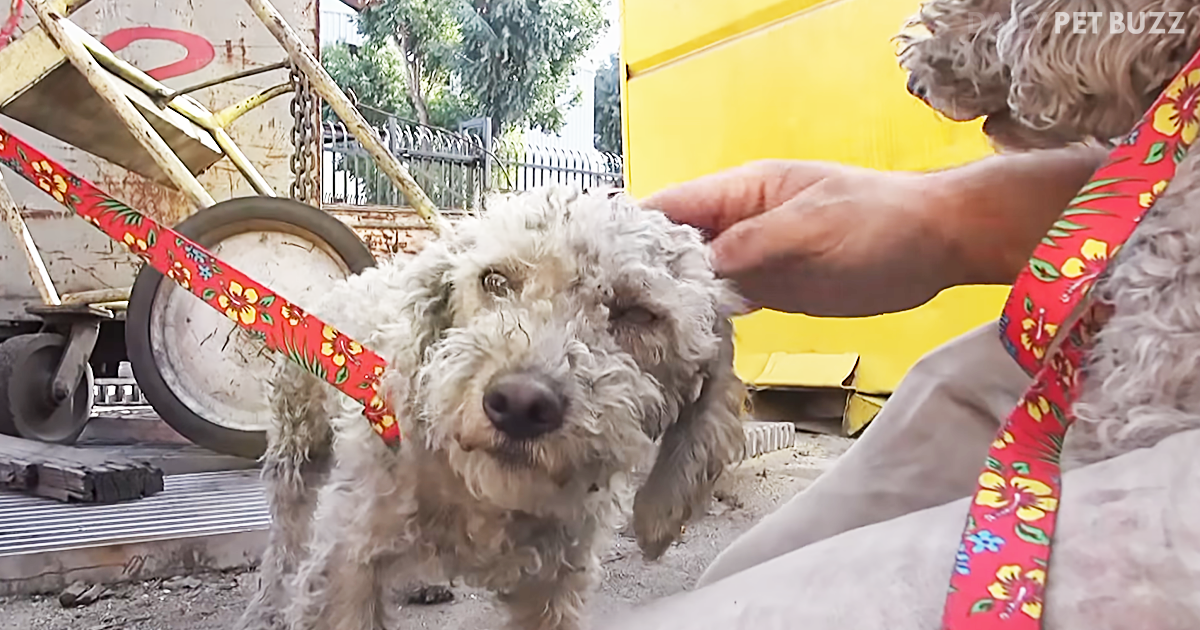 Hope For Paws really needs no introduction. Hope For Paws is a non-profit animal rescue organization that has been working for the rescue of all types of animals that suffer on the streets of Los Angeles and in shelters. They have executed an astounding number of rescues.

The organization was established by Audrey and Eldad Hagar, and they have been fostering hundreds of animals in their home for the past eight years. They created Hope For Paws to help animals that suffer and die every year because of negligence and abuse.

Hope For Paws received a call about two homeless dogs that had been living in a junkyard. One of the two was more scared, so they tried rescuing her first. She went under something in the junkyard, into a tight space, and it was difficult to get to her, but they were successful.

Once she came out of this space and understood they were not going to hurt her, she sat in Lisa’s lap but was still tense. After she was caught, her brother showed up to check in her. He was easy to catch and would not leave her side. In the car, they were both in Lisa’s lap and looked relieved to have been found. They managed to get them both back to safety. They named them Elmer and Elsie on the way to the hospital.

At the hospital, they were bathed, and they discovered their hair was full of motor oil. After a bath, they were so happy to be clean. Now they are both in a foster home with other little dogs like them, and they are looking for their forever homes. Thank heavens, and Hope For Paws, they are in good hands now. Watch this wonderful rescue in the video below. 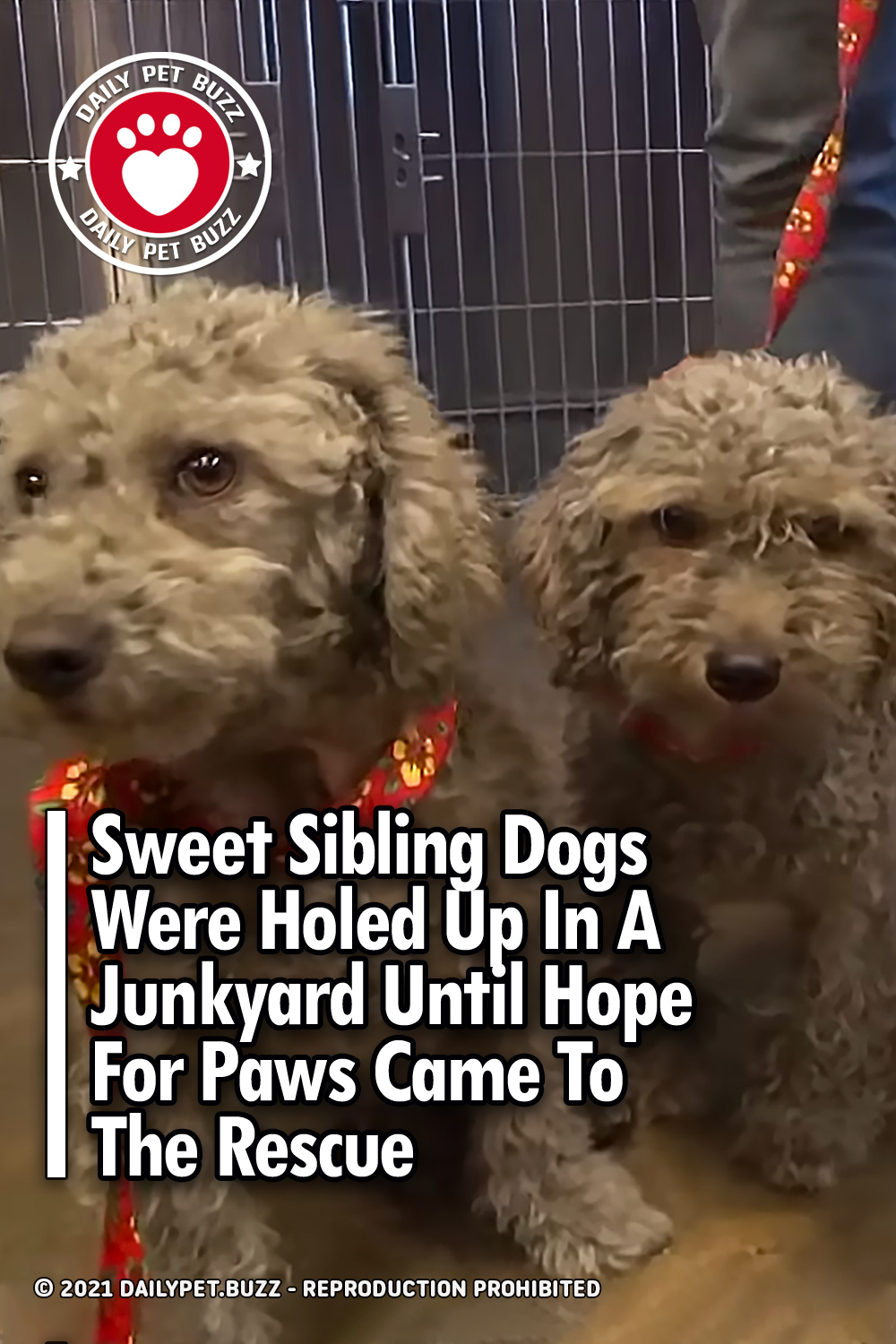