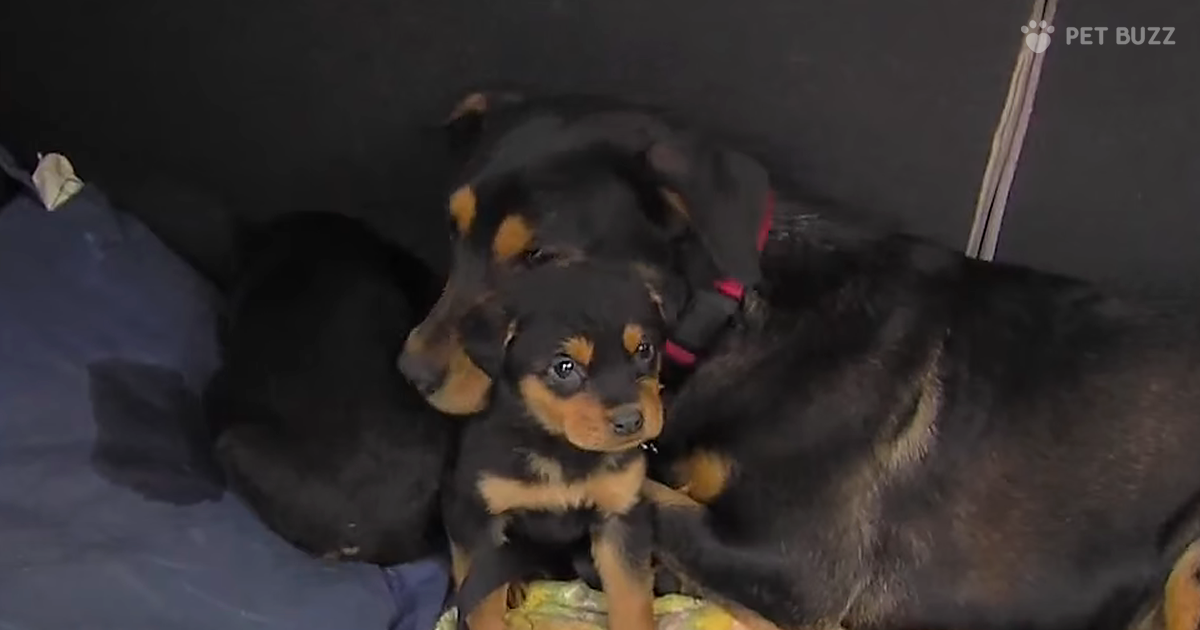 There’s nothing more heartbreaking than a mother being away from their children. The pain that they all feel is just too deep to be bearable. That’s what this news reporter, Ronnie Dahl, knew when he found a stray dog looking very distressed.

The dog was outside of an abandoned building as if she was protecting it, only there appeared to be nothing to protect. When you see their whole story below, you’ll feel shivers down your spine.

The dog was very shy and unwelcoming. They couldn’t get her to come with them, even after offering food. She looked like she had given birth, so she probably had puppies, but they were nowhere to be found.

The full story was that another woman, Danielle, had noticed the puppies on the porch of the abandoned house, and decided to pick them up and rescue them. She took them to a veterinary to have them checked, and put some posts on social networking sites to help them find a new home.

A few days after he had found her, Ronnie, along with a police officer and a staff member of a Detroit animal shelter, set on a mission to find the lost dog. After they finally got her, they found Danielle’s post on Pinterest and figured out what had happened. After all this time, mama dog was able to reunite with her puppies in safety. 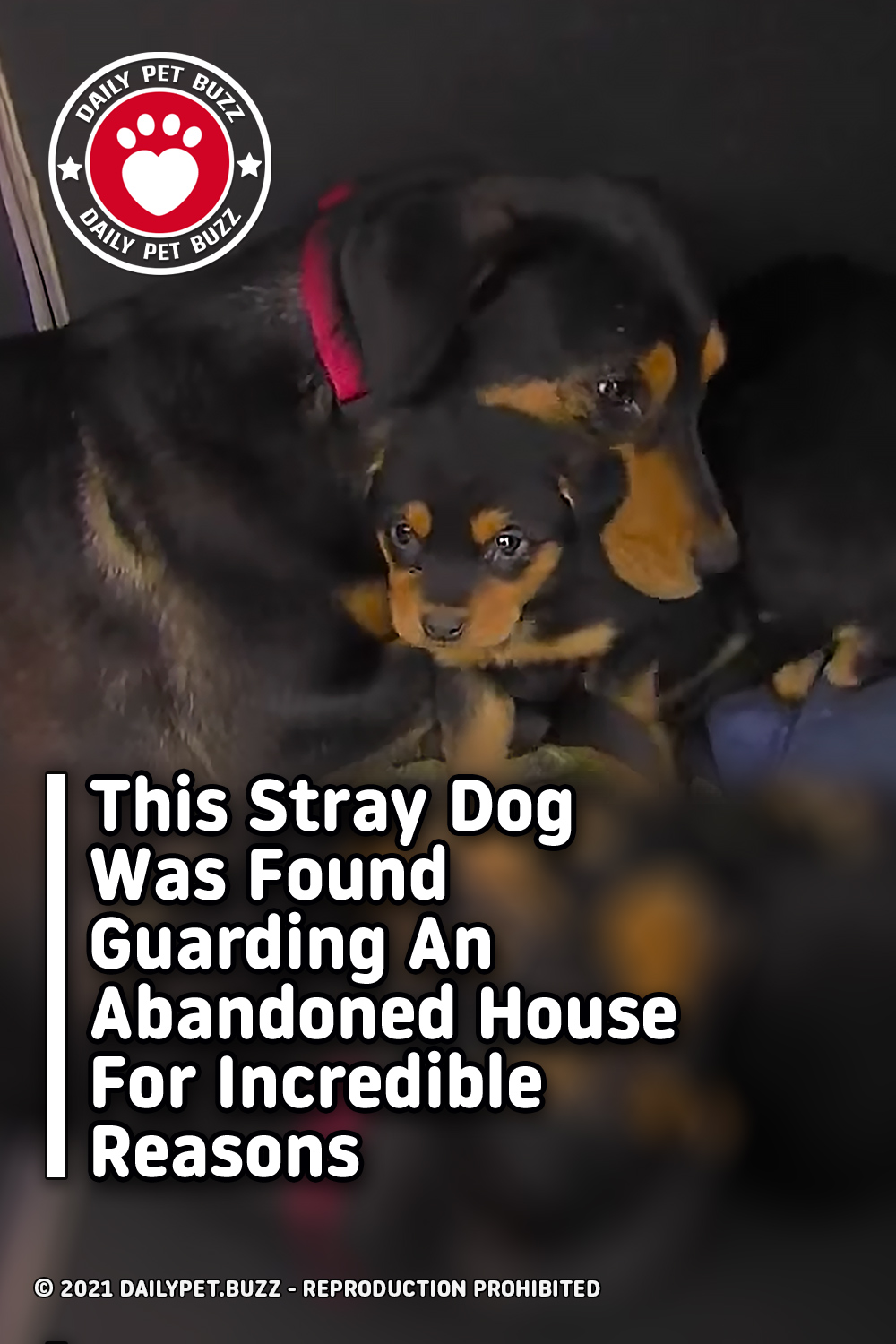