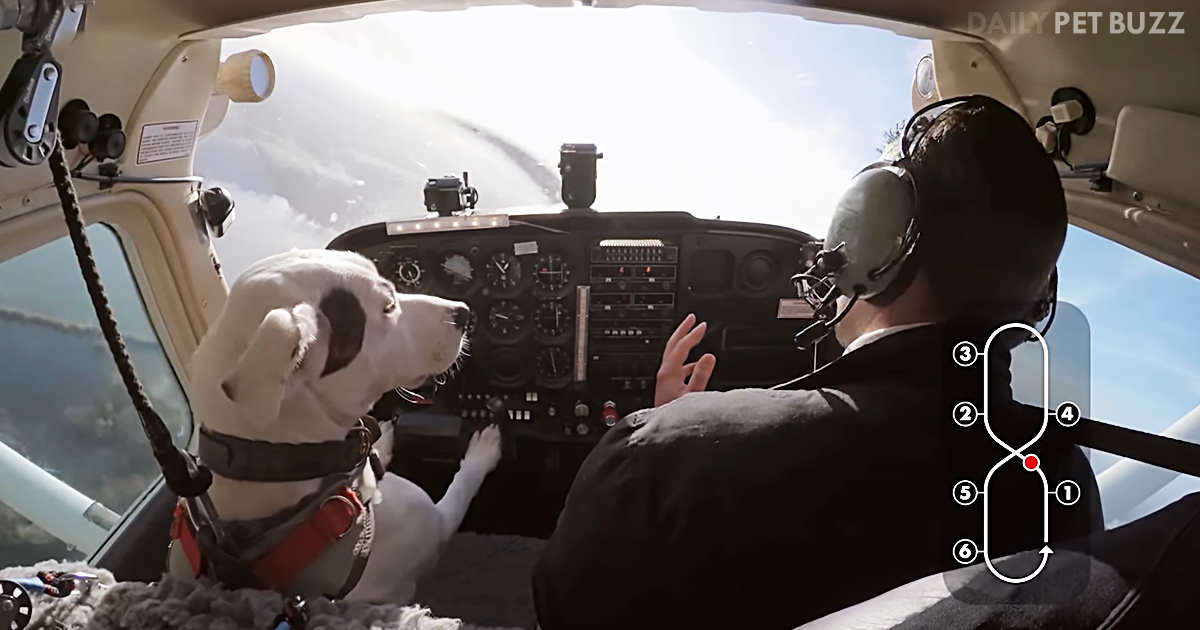 Dogs are super-intelligent creatures, and they learn all sorts of tricks from you – from begging for treats, rolling over, obeying your commands, and a lot more. Well, this dog certainly took his skills to a whole new level. He learned how to fly! Don’t believe me? Watch this video below.

Even I couldn’t believe it when I saw it, but the proof is right there. The canine pilot took to the air in a small plane. He was instructed on how to turn and which controls to use by the woman sitting in the back seat who rewarded him for his efforts with treats along the way.

Just when you thought that dogs were only good to cuddle, love, and play with, this video brings about a big surprise. Shadow actually has his paws on the wheel. When I saw the co-pilot with his hands away from the flying controls, I was a little alarmed, but it seems that they’re in safe hands with this pet pooch around.

Shadow is a rescue dog, and his tale, along with other pooches, is featured on Sky 1’s Dogs Might Fly, a show that features dogs like Shadow who take to the air with the help of expert animal trainers. Would you trust your pet to fly the plane you’re in? Check out this incredible pilot in the video below. 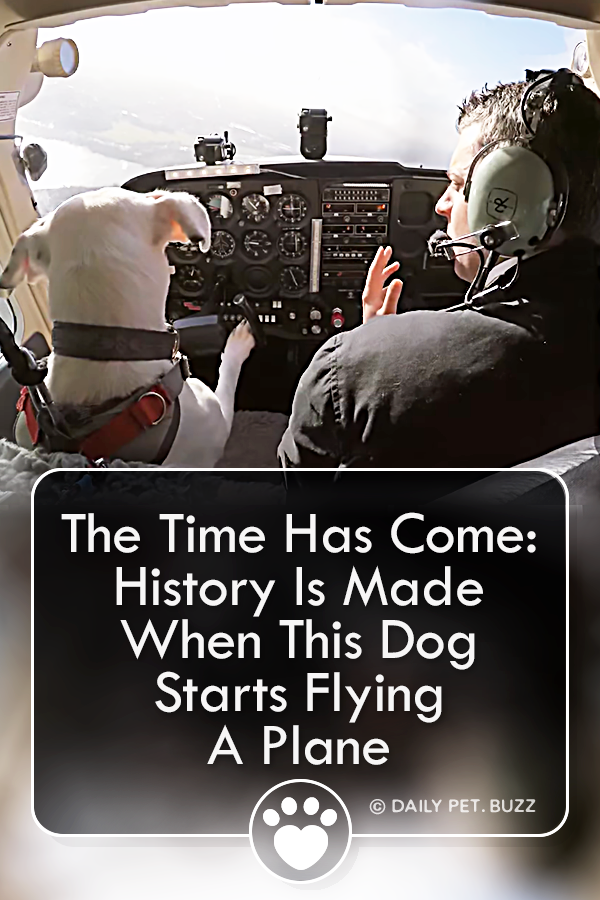