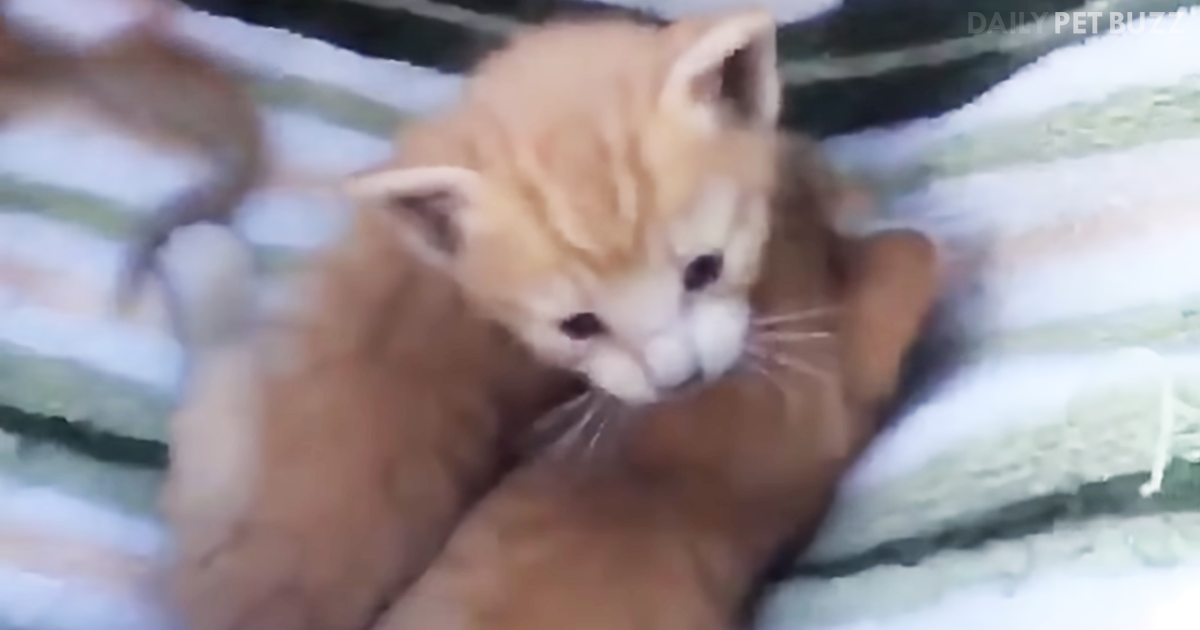 Pokemon was a popular fad in the late 90s. They didn’t limit themselves when it came to interacting with customers, as they had video games, a television show, manga (comics), as well as a trading card game. Whew, what a list!

It took the world by storm for a second time, with Pokemon Go!, A mobile phone or tablet-based exploration game. The unique quality of this game came from where the player went. Using GPS location, you can explore your neighborhood or other states. Exploring different areas allows you to capture different unique Pokemon, specific to the region.

The explanation is worth the story when Raman Gill used a social event sharing application to take the precious picture of three adorable kittens. He jokingly wrote ‘look I caught three Meowths,’ a character in the popular game.

Gill was exploring a local community for a game perk, yet he found these three bundles of love instead. The three sweet, precious, lovable kittens left in a park pulled at his heartstrings. Rather than just leave them, and despite how much he wished he could catch all three, he decided it was best to take them to a local shelter. He wanted to make sure they could have the care they deserve and a loving home.

A powerful message that stems from the popular children’s game, these adorably, lovable, fur-friends may just have caught my heart – Such the darling, scruffy trio. Check them all out in the video posted below. 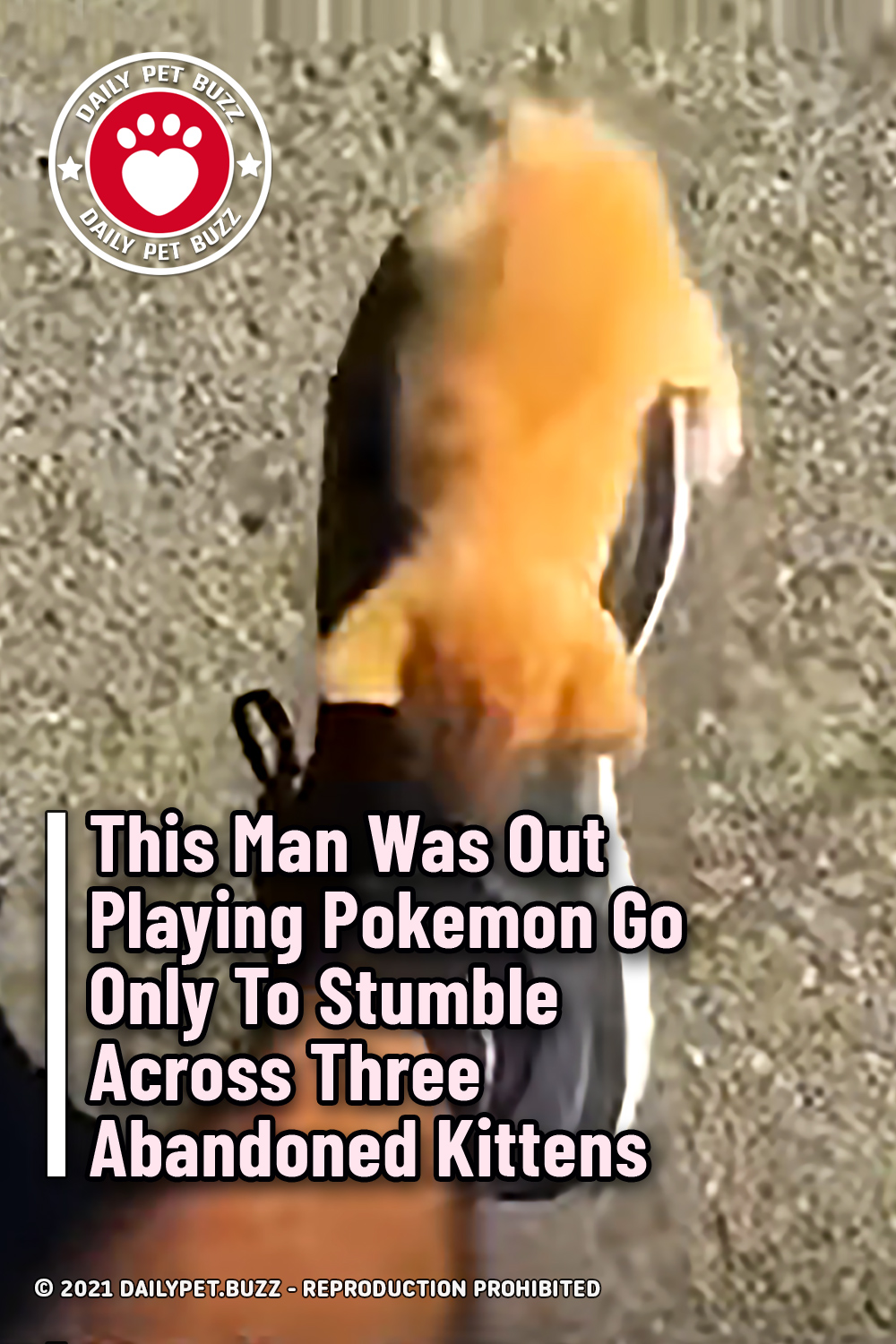