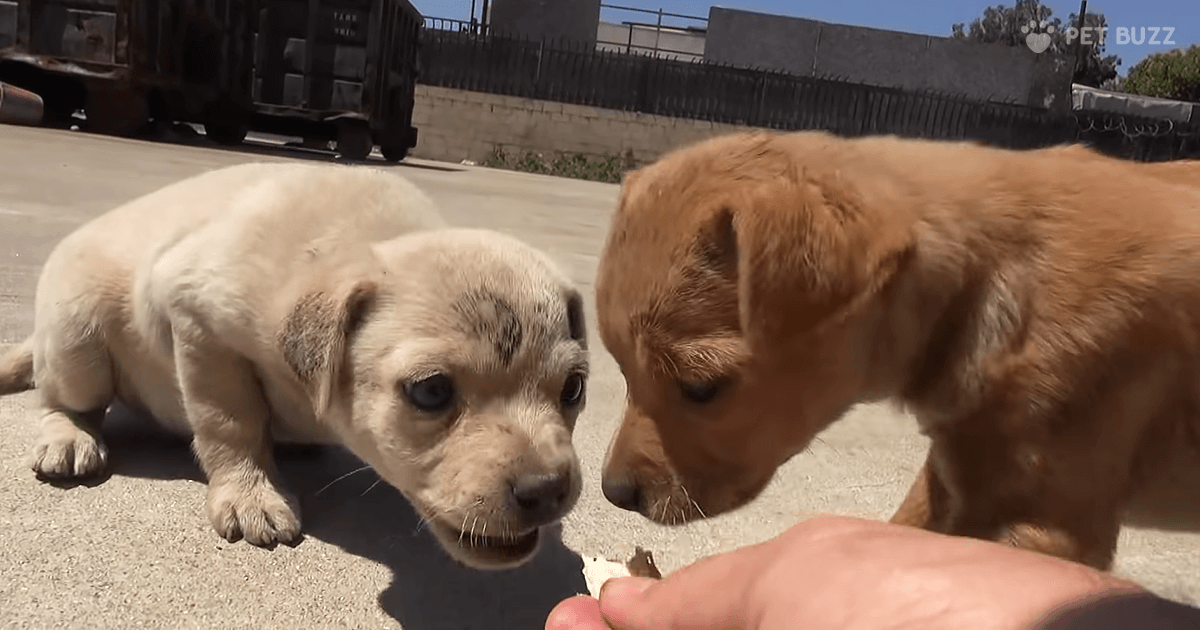 Hope For Paws is a non-profit animal rescue organization that works to rescue animals suffering on the streets and in shelters of Los Angeles. They have executed a staggering number of amazing rescues, many of which are documented on YouTube. This time, they received a call about a homeless family of dogs in downtown LA.

When they arrived on the scene they saw two little puppies and their mom living in dire conditions. They tried to lure them in by giving them some treats. The pups were easy to tempt and they got them easily, but the mom seemed a little wary and kept on running away. She was extremely nervous after they took the two puppies. She wanted to go to them but was so afraid of people she ran away.

Eldad managed to chase her into a corner where he caught her with the humane leash he uses. It didn’t hurt her, but she was so scared she fought back pretty hard and turned over and over trying to get the leash off. She finally realized Eldad was there to help. They were able to rescue the whole clan and lead them off to safety. They named the mom Mable and the little pups were called Dallas and Texas.

In the car, all three of them happily snuggled in the passenger seat on the way to the vet. They were all infested with hundreds of fleas, so bad that they looked like dark spots on their white fur. Once they were clean and evaluated, they were found to be healthy and put in a foster home.

Watch this amazing rescue in the following video. 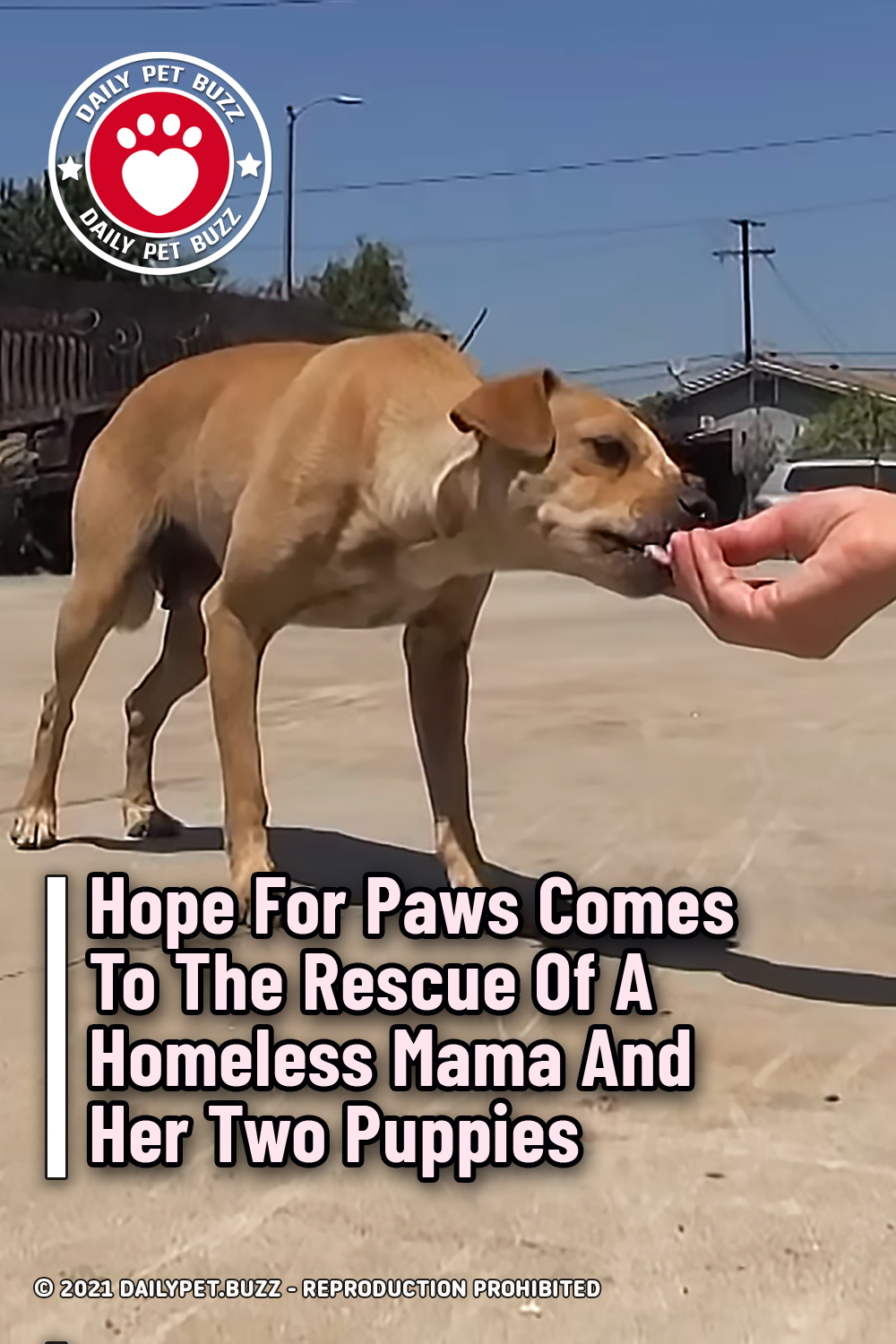