I love watching horses run. Not in the horse racing sense ” I think that asking those horses to task themselves on such relatively spindly legs is not fair to them. No, I like watching them run around a stable or a corral or a field. Nice, free, and easy. There’s just something mesmerizing about their gait as they do that, their ability to reach higher speed in just a few strides. Videos like this horse, Pepita.

Pepita clearly has a strong bond with this trainer. He barely has to pull on the reins to get her to go where he wants her to. It’s like they have a synergy. The session goes so well that he rewards her by taking off her bridle. This sends her into a state of ecstasy, she starts running around her corral. She’s still so poised in the midst of this unrestrained running, her main flowing behind her.

This kind of horse, one who is the reigning Polish National Senior Champion Mare, doesn’t go un-noticed for long. She was up for auction at the Pride of Poland sale and someone paid nearly $1.75 million for her. That’s appreciation, indeed. Whoever got her should continue the excellent training that she received before. To waste the talents and poise of a horse like Pepita would be a true shame.

Yes, there was a lot of work that went into her training. She wasn’t born like that. There was a spark inside Pepita, though, that this time and effort brought out. Her ultimate reward was being bought for so much money. I hope that the people who paid that large amount allowed her to roam free like this video. It would be a shame to put such a high price on a horse and then pen them up.

Wasn’t Pepita so much fun to watch? Please tell us your thoughts below. 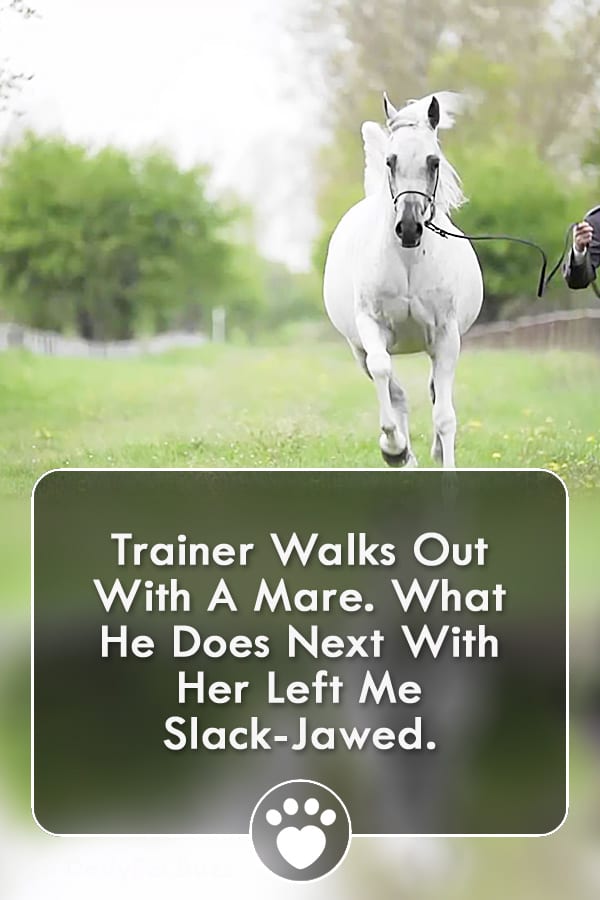