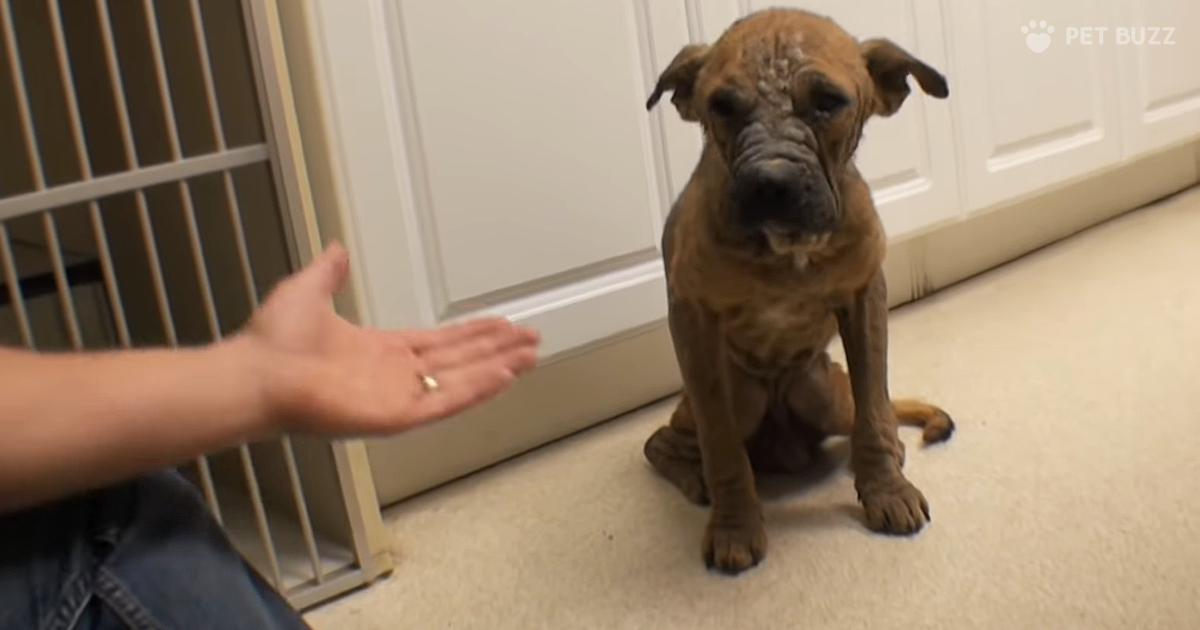 Dr. Matt, the veterinarian who founded Vet Ranch in Texas, has seen lots of poor animals in the clinic. He takes in as many of the animals in his area as he can that he been left abandoned and neglected by cruel and irresponsible masters.

It doesn’t matter whether it is a little kitten or an old dog, Dr. Matt helps every creature. The video below features a little pup, which was to be euthanized because of his poor condition. Fortunately, Dr. Matt decided to help this poor thing even though it was his day off.

He brought the pooch into his clinic, and after the examination, he found out that in addition to the mange and malnutrition, the dog was suffering blindness, likely due to toxicity.

The doctor called his new patient Rem and started the process of healing his body and soul. The pup was given a bath, treated for his skin condition, given good meals, and spent time socializing with the doctor’s own dogs in their backyard. Just a few weeks later, the improvements were amazing. Watch this video to see Rem on his way to a new life. 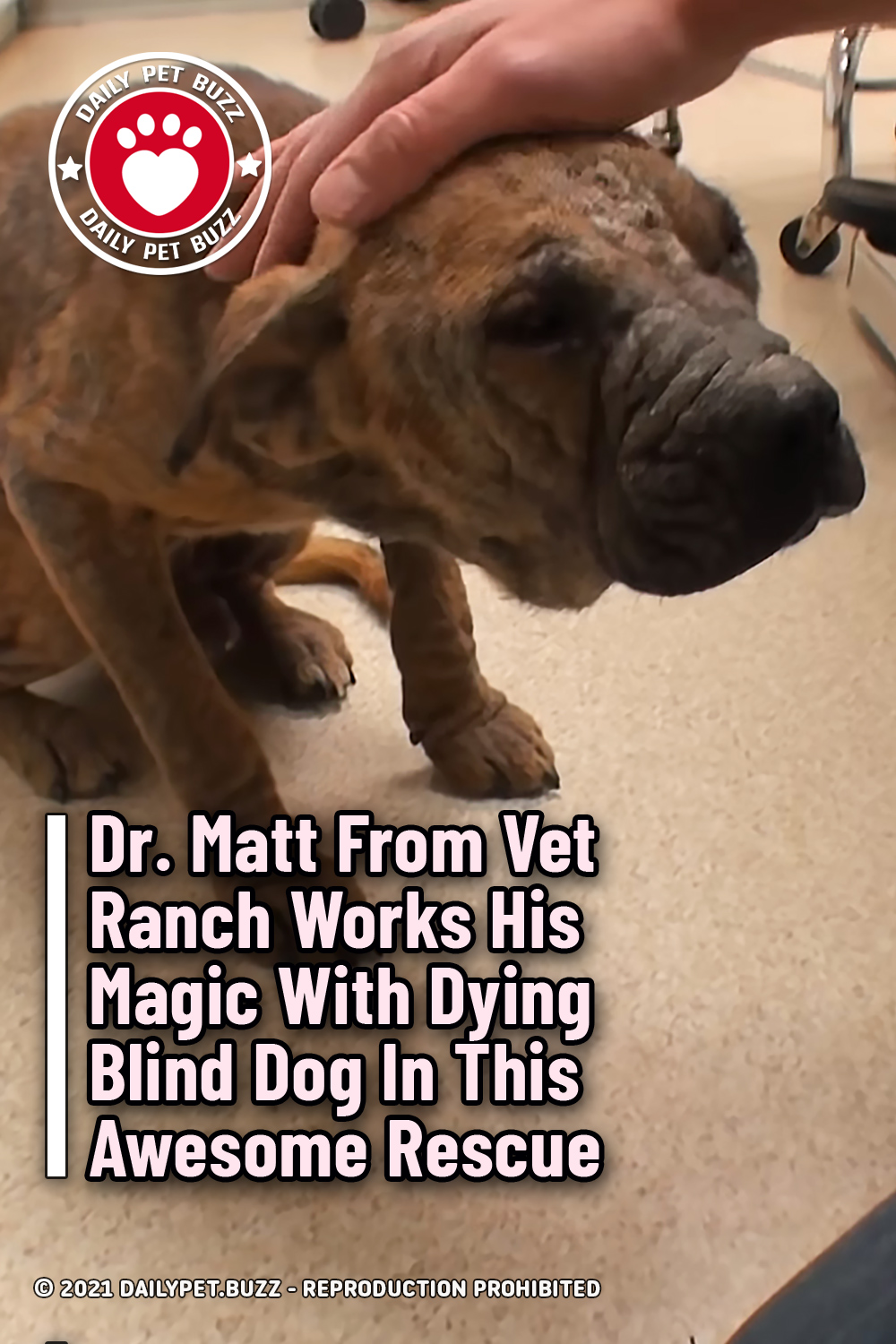