It’s not very clear why, but for some reason, lots of pet parents find themselves unable or unwilling to help their animals when they are in medical need. It can be because of money, time, or a lack of other resources but there is something that is very clear, and that is that thousands of animals need help. Dogs like the one in the video above find their lives at risk because of the lack of proper medical attention.

The puppy in this case is named Sheiba, and she was only nine months old when she was taken in to the non-profit veterinary hospital and animal rescue organization, Vet Ranch. She had sustained very severe injuries that might have very well been sustained by a car accident or by a very severe beating. In any case, the dog was horrendously wounded and desperately in need of medical attention.

Her open wounds and broken bones seemed like much more than what her body could take, but this dog was a fighter and clearly determined to survive. She may have had broken bones, but her spirit was certainly not broken. Dr. Matt and his team were able to treat the wounds that had remained open for days, and they put pins in her broken leg to save it. Under normal circumstances, a dog like Sheiba would be put to sleep, but thanks to Vet Ranch, she lived to tell the tale!

Watch this heartrending dog rescue for yourself in the video above, but be wary of the shocking images. 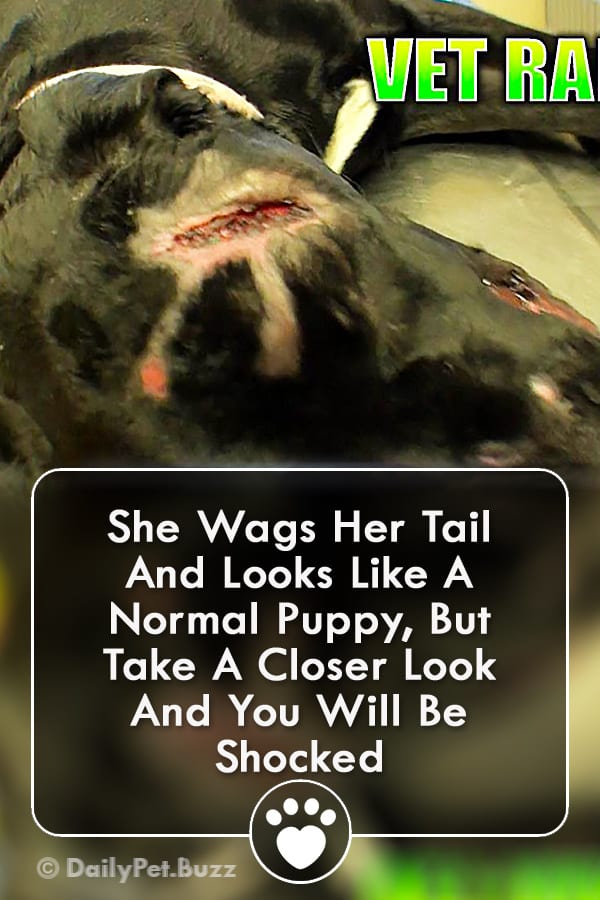