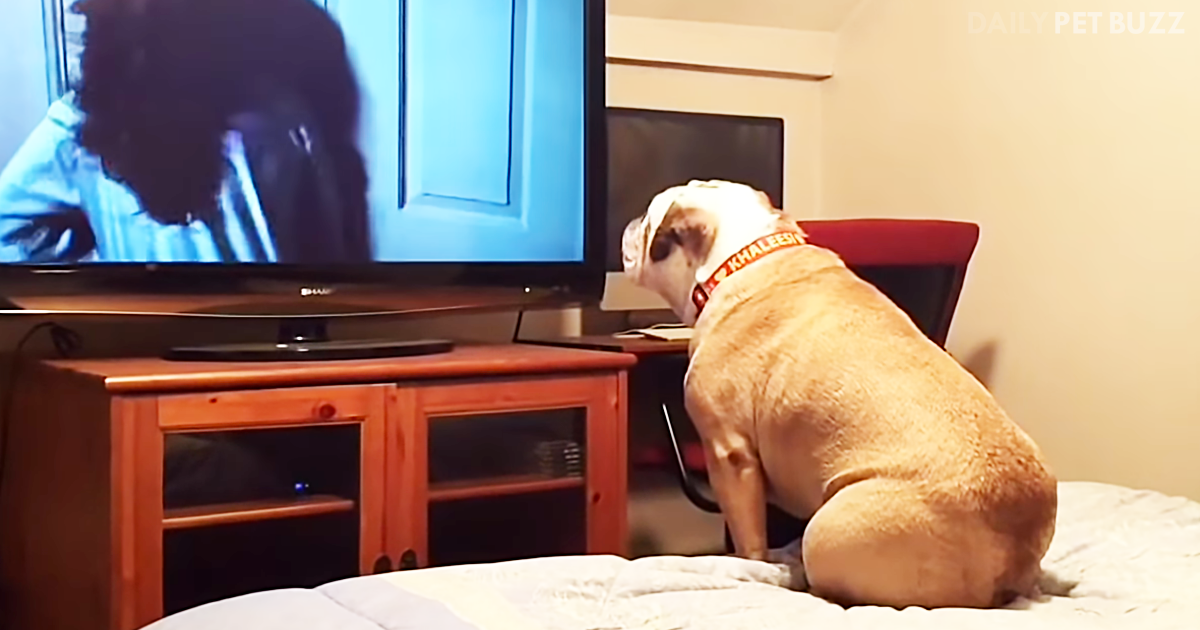 No matter your taste in film genres, sitting back and enjoying a movie is a great way to relax after a stressful day. Between action, romantic comedies, and drama, there are plenty of options to choose from. Some people have a love for horror movies in particular.

It’s easy to get hooked on these terrifying tales. You might even find yourself growing attached to the film’s characters, hoping they make it out alive. You might even shout at the screen in an attempt to save a doomed character. There’s nothing to be ashamed of if you happen to be one of these people who get a little carried away. Plenty of others do the same.

For instance, Khaleesi, the bulldog. Whenever she watches something scary, she starts barking as a result. It’s adorable. Her mom, Dawn Curran, claims that her pooch loves these movies and barks as a way of protecting the characters from harm. Khaleesi grows louder when she sees that young characters might be the ones in danger.

In this video, the bulldog is watching “The Conjuring.” She may have even thought she was in the film herself because it’s clear that she was totally sucked into the plot. In an effort to help the film’s little girl fight off a ghost, Khaleesi began barking and running around to try and warn her of the danger.

You’ll have no choice but to smile when you watch Khaleesi’s attempted rescue in action. It’s no surprise that dogs are quite protective beings, even with people they don’t know, but to see them try and help people on the television is so sweet. What would we do without these loving creatures? Enjoy this ‘horrifically’ cute video posted below. 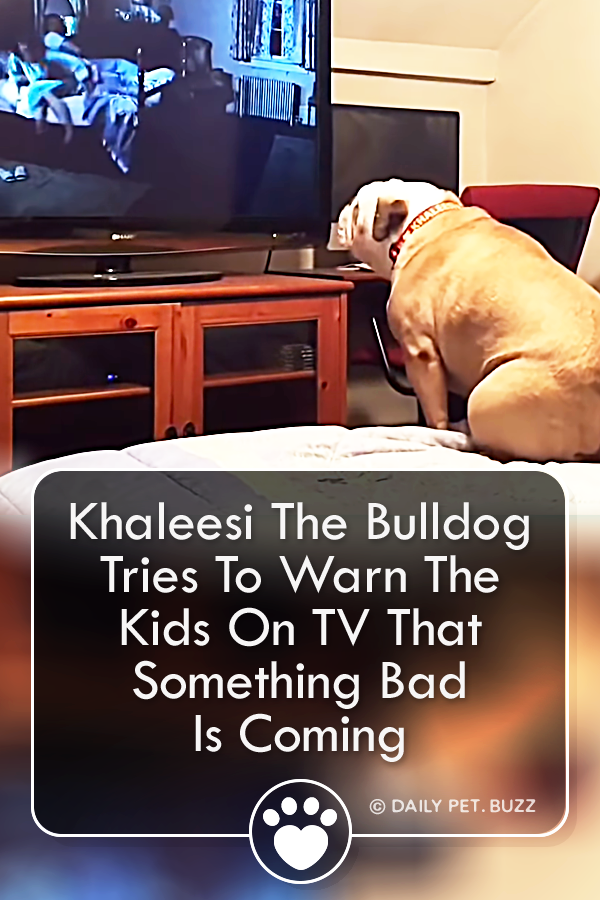