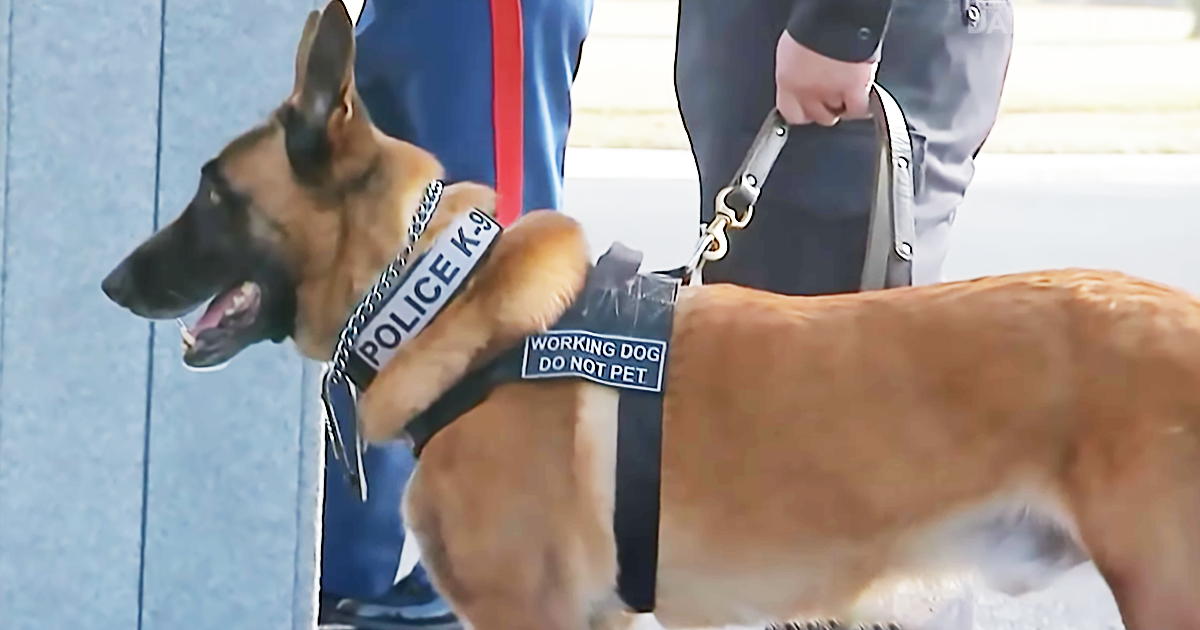 The bond between a dog and his parents is very deep, and as we’ve seen in other instances, it only gets deeper when they work together for a common purpose, such as fighting for freedom in the military. In the video we present to you today, we can see a very touching example of that.

We meet David Pond, who served as a Lance Corporal and was deployed to Afghanistan alongside Pablo, a soldier dog. They fought for several months searching for landmines and bombs and overcame many hardships by each other’s side.

Unfortunately, Pond had to return home by himself, back in 2011. He was interviewed after he arrived, and he said how the bitter separation had caused him PTSD (post-traumatic stress disorder) since he considered Pablo to be like a son to him. For all that difficult time, Pablo was the closest friend he had, and being apart from him just tears him apart.

Fortunately, he did not lose hope, and he started a petition online at Change.org to try and get his friend back. When you see them finally reunited, you’ll have to choke back tears. Don’t miss this heart-melting video featured just below. 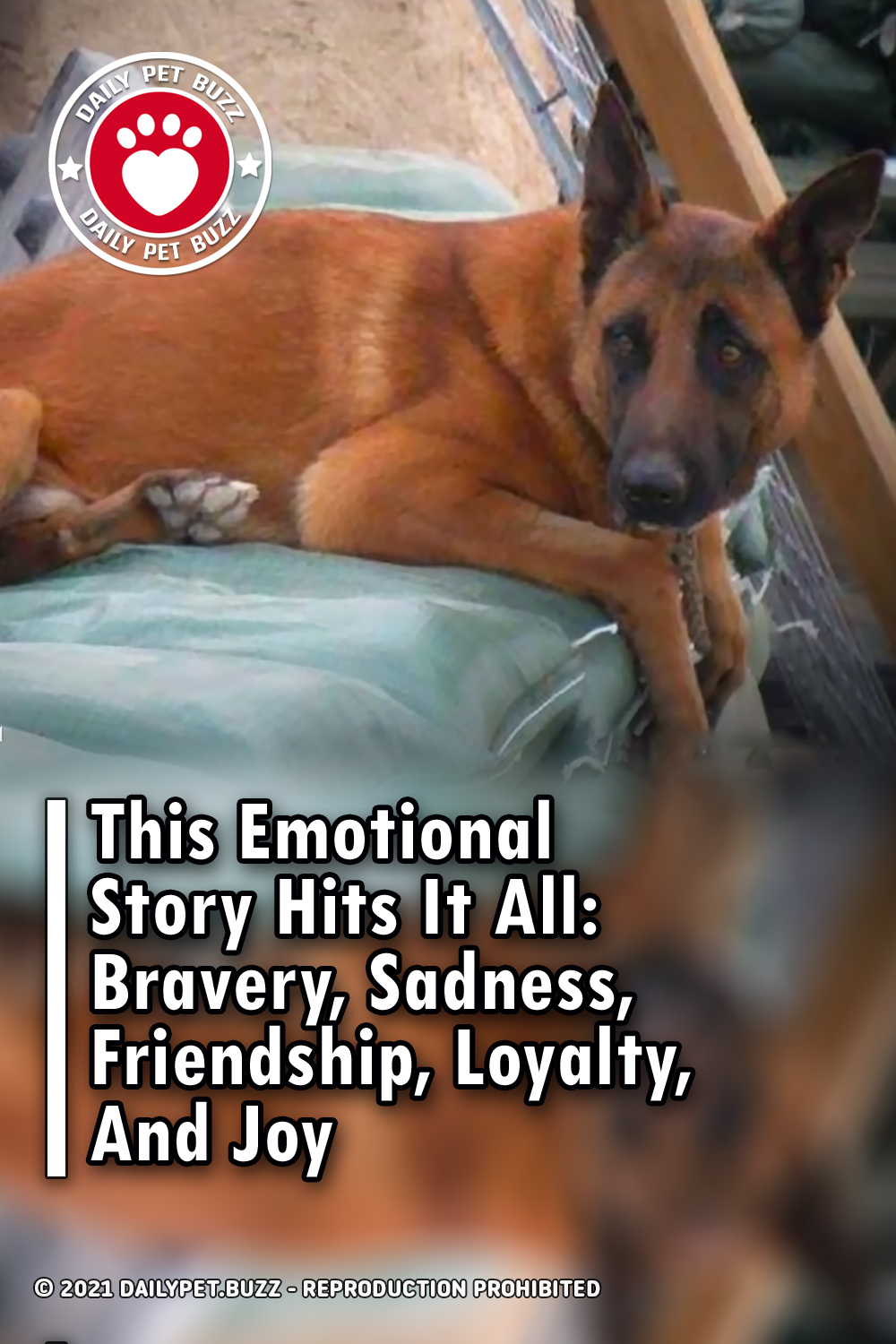