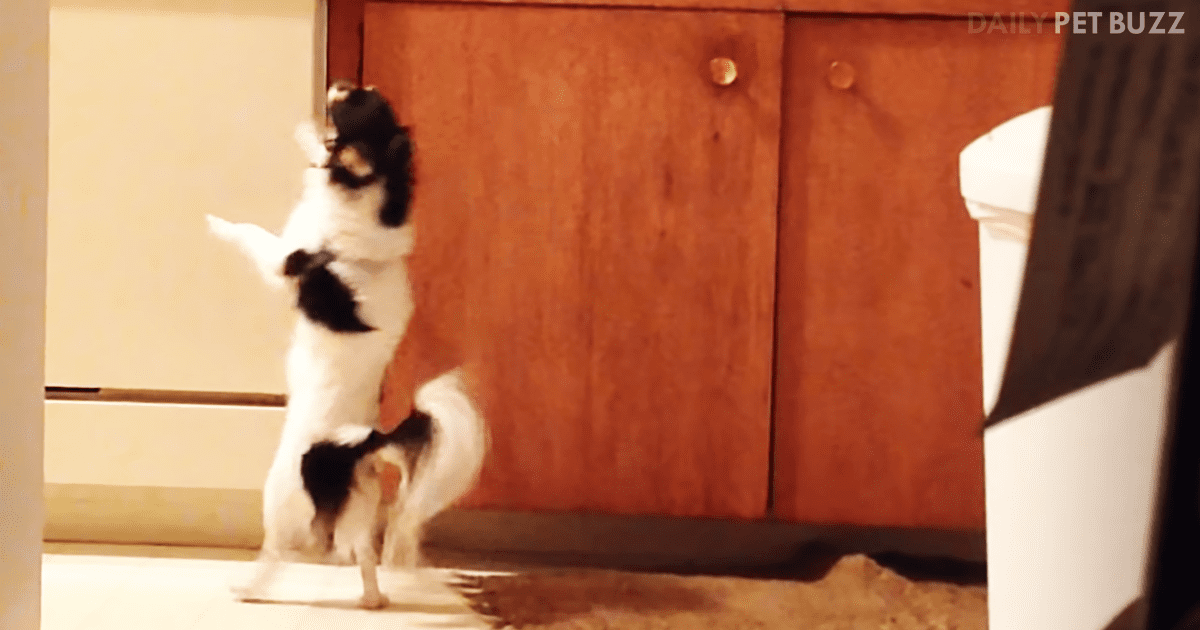 After a big Thanksgiving meal, little pup Sloopy had a funny way of begging for some leftover turkey, and luckily for us, his dad caught it ALL on video.

After the delicious meal, the family had left a plate of turkey on the counter. That’s when they noticed their tiny pup started dancing to earn some table scraps. And how can you blame him? I’d give the performance of my life if it meant getting some great Thanksgiving leftovers. They are the best part of the meal.

The dog was so hungry for some of the bird that he kept on dancing, so they pulled out the video camera and appropriately turned on ‘Conga’ from Miami Sound Machine. The music, combined with his fluffy tail wags and fancy dance moves on his hind legs, is just too cute and too funny.

Without music, it wouldn’t be nearly as funny. He actually appears to dance to the beat of this song. The entire video is too hilarious. This just goes to show that a dog will do just about ANYTHING for some leftovers. Not that I wouldn’t, either.

There’s a big bowl of something on the counter that has him mesmerized, and he’s going to dance till he gets a taste of whatever it is. This is sure to make you laugh out loud just in time for the holiday. 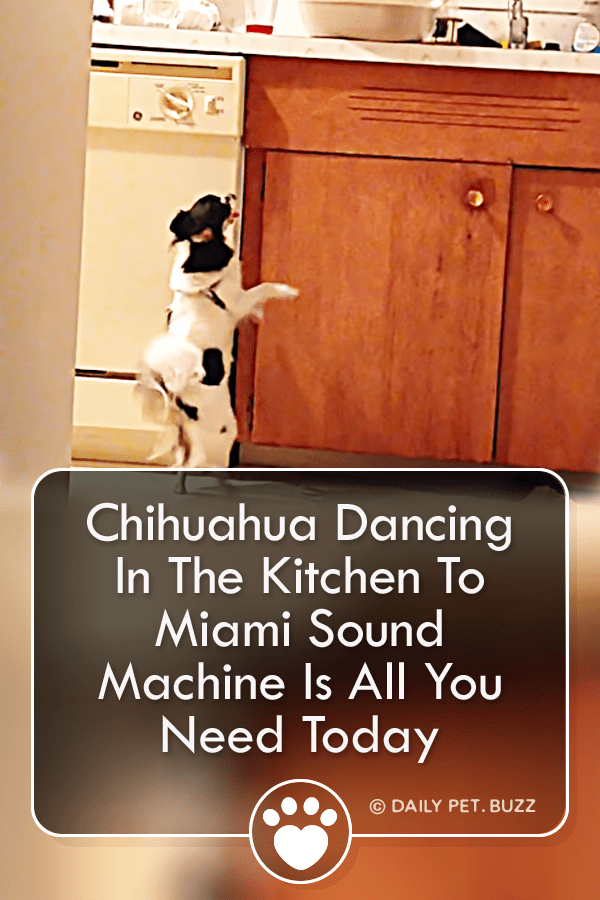