Kali is a seven-year-old Collie and Golden Retriever mix who loves the outdoors. One day, her family took her on a hike in the rapids near Rebecca Falls on the border of Minnesota and Canada. Sadly, Kali missed a jump and fell to a ledge about ten feet below.

Kali’s owner, David Kareken, says he was on his way to rescue the pooch when the dog jumped into the rapid waters, trying to swim her way out herself. David knew finding his dog would be very difficult. Her chances of survival in the wild were very low. Kali was smart, but she was also a pet and unaccustomed to having to fend for herself, even though she spent a lot of time outdoors.

The startled owners called and searched for hours trying to find Kali, but they had no success. Finally, the family made the hard decision of going back to their home in Asheville, N.C without their dog. But the story doesn’t end there. There is a surprising and very happy ending to this amazing story.

One day, David received a call that informed him that his dog had managed to survive ten days in the Canadian wilderness by herself! He couldn’t believe it, but he was so happy that she had survived and been found. Of course he drove the 20 hours to pick her up and be reunited with her.

Watch this reunion of pet and owner below! What did you think about this story of survival and reunion? Let us know in the comments section! 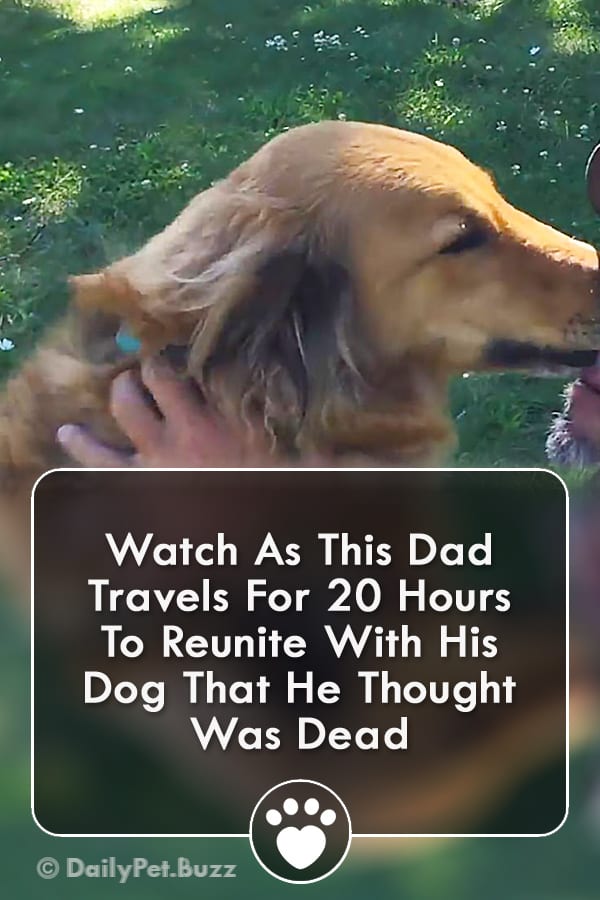