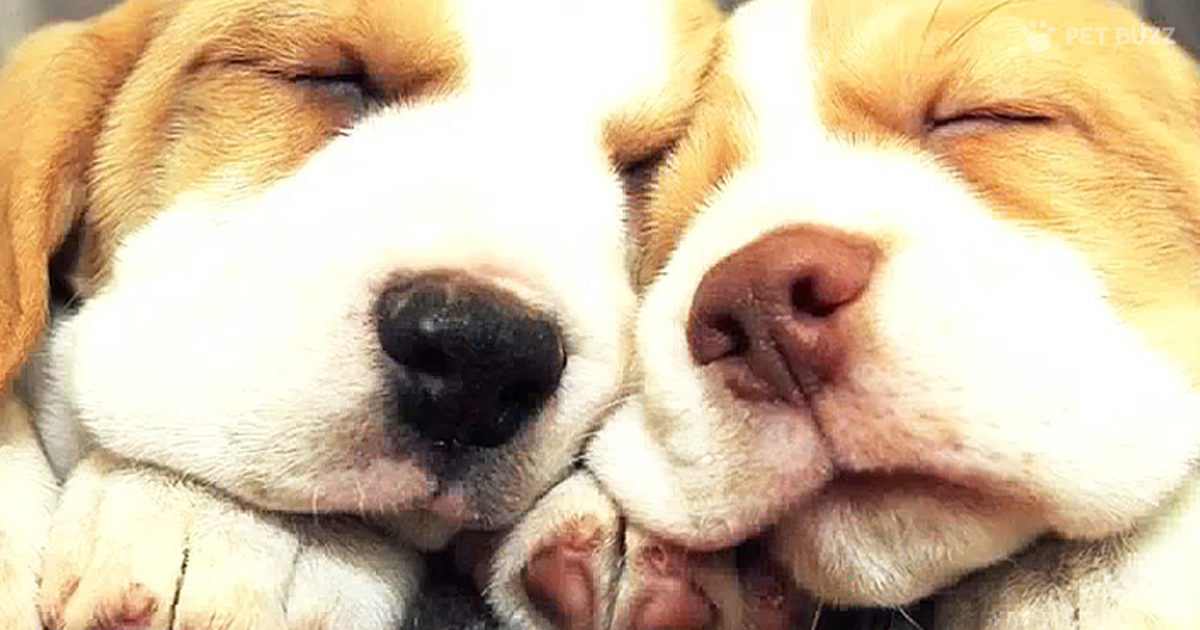 A Nebraska couple was devastated after losing a dog they’d loved for ten years, but despite their grief wanted to bring a new canine friend into their home. They saw a listing online for a highly energetic, brave, loyal and clever little nine-week-old Beagle.

As Judy Stroy recalled, “This description met exactly what we were looking for. It could have been the description of our old dog.” The $400 price tag even included the cost of flying the dog from the breeder in Texas. “It was within range, it wasn’t a super deal, but, you know, there was free shipping, and the dog looked like what we wanted,” her husband Phil said.

The breeder told the Stroys that once they’d paid via Moneygram, he’d send them the shipping information. Then Judy noticed a big red flag: “The shipping instructions were through a cargo company that requested another $750 for pet insurance, and that’s like, whoa, this isn’t right.”

The Stroys decided to cancel the deal, but they were out the original $400 and had no Beagle to show for it. It’s a scam that’s been sweeping the United States. Scammers post ads with photos of puppies but never actually deliver the pet, sometimes stealing thousands of dollars from victims.

According to Phil Hegarty of the local Better Business Bureau, “It’s very likely that the paid ads are going to lead you to fictitious websites, that are operated by scammers, primarily that are conducting their scams out of West Africa.” If you’re thinking about buying a pet online, the BBB suggests visiting the breeder in person to inspect the pet yourself and then pay with a secure method like a credit card rather than use a money transfer service.

Phil and Judy Stroy reported the site that ripped them off, and it’s now been flagged as a scam. The good news is that they’ve found a puppy from someone recommended by a friend. If you’ve had a run-in with internet scammers, then you probably already know to stay alert. But please remember to share that with friends, too. Check out the story in the video below to find out a little bit of what these jerks are doing to rip off animal lovers. 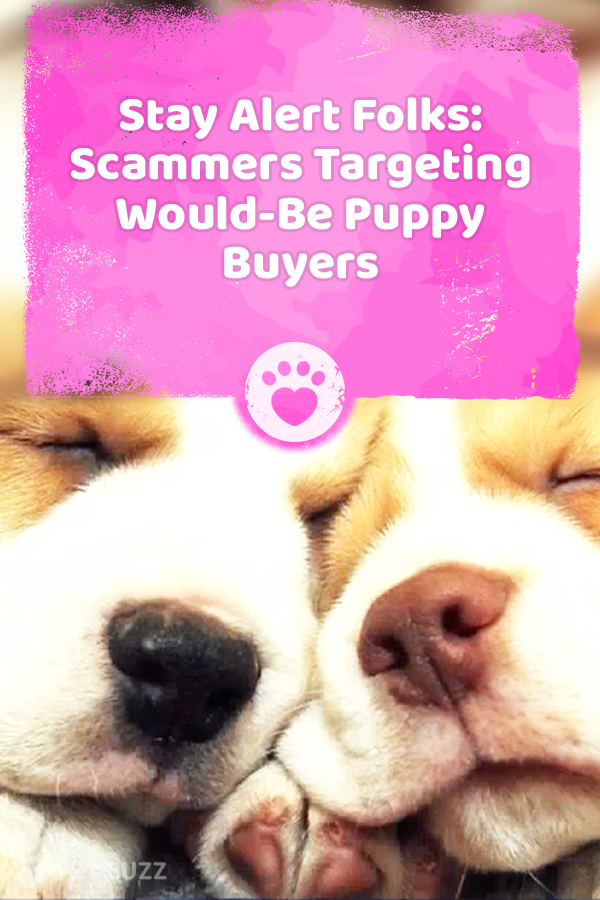