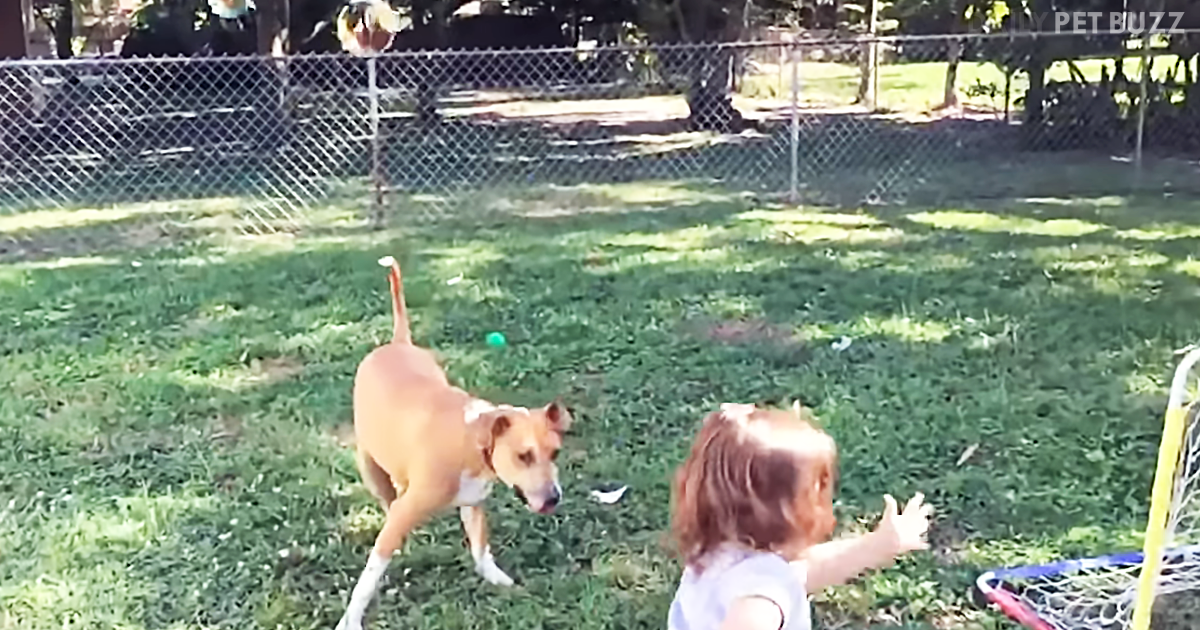 Dogs can show such an incredible range of emotions. In this video we have posted for you below, you will clearly read happiness, fear, and guilt on this dog’s face, and you will be laughing out loud, for sure. And don’t worry, there were no injuries obtained in the footage.

When the family is enjoying a sunny day outside, and playing with the dog, they did not expect to capture this on film. As the dog is jumping up and biting bubbles, he’s having a great time. He spots an inviting bubble and jumps up to snap at it. But just as he is beginning to head back to the ground, he looks down and realizes he’s about to collide with his baby sister.

You can clearly see the dog’s emotional state on his face. He doesn’t want to collide with his sister, but there is nothing he can do now that he’s in midair. Try as he might, he cannot get out of the way of landing on the little girl.

Fortunately, neither the dog nor the girl suffered any injuries from the collision. Also, fortunately, this was captured on camera because the look on this dog’s face is priceless and is bound to entertain. Check out the array of emotions that pass over this pup’s face in the video below. 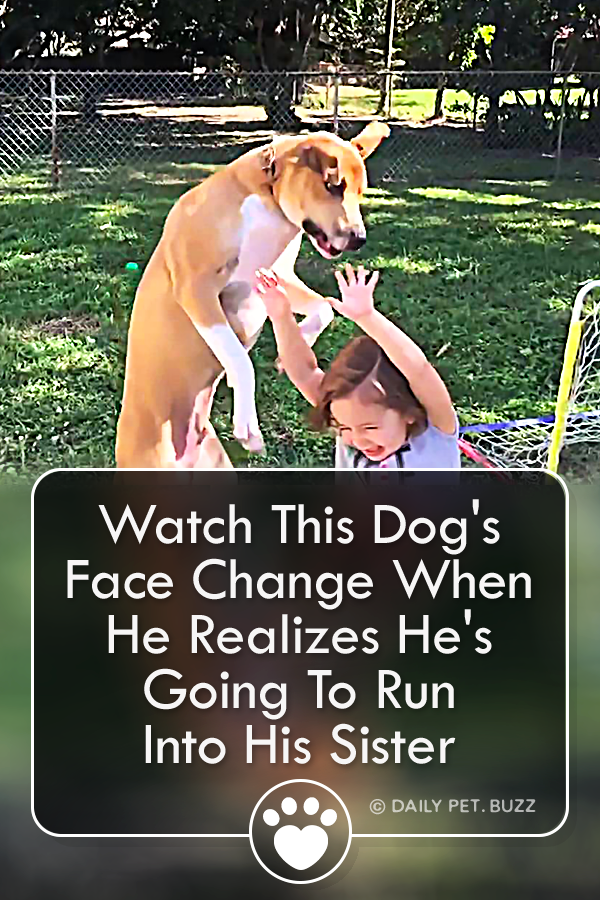