The video above features a man called Joshua who returned home from Afghanistan. He is an air force veteran suffered from different PTSD symptoms. Josh realized that he needs a fresh start in California ” but it would mean he’d have to leave his two beloved dogs in Louisiana while he got back on his feet.

Two months later, Josh was ready to take care of his lovely dogs ” Panda and Momma, but there was just one problem ” he needed help transferring them across the country. That’s when Mariah stepped in. She volunteered to drive Joshua’s pups all the way from Louisiana to California. She realized that the two months spent away from Dad were just as unbearable for them as it was for Joshua. Panda and Momma were skinny and miserable as they were barely eating.

Mariah arrived at local park in California where she had arranged her meeting with Joshua. He was worried that his dogs won’t remember him. But the moment he stepped out of the car, they rushed towards him to express their affection!

Watch this touching video and let us know your thoughts about this reunion through your comments! We’d love to hear from you! 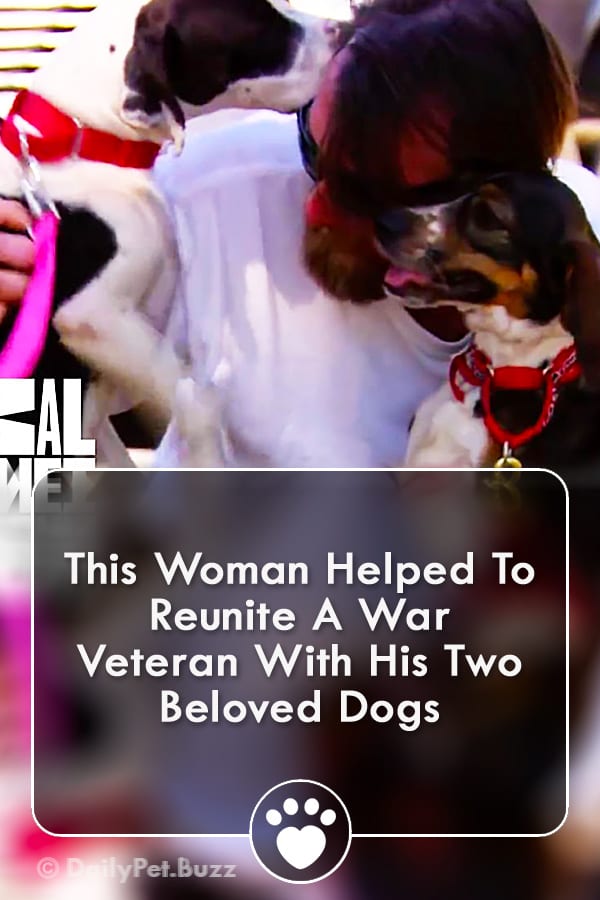