I remember back when I was a little kid how teachers would try to get you involved in music. ‘Music feeds the soul,’ they used to say, and I believe there’s some truth to it. The school that I went to was very big on music. They had several ways for you to get involved in it there. There was, of course, the school band. If you liked music, this was the place to be.

Of course, some people believed that if you were in the band, you were kind of geeky. I don’t know about the rest, but I guess I was one. I loved doing things that most people found nerdy. For instance, I grew up with a father who loved reading. This made me spend many afternoons in the library with nothing else to do but read.

So, reading became a passion of mine. I started with magazine articles, and soon enough, I was guzzling down whole books, novels, and even encyclopedias. I got so hung up on them, that I asked my father to get me one. He was surprised at my request but in a good way. After about a month, he got me my first encyclopedia, and I loved it!

I also liked playing music, even though I didn’t know how to. My brother bought a keyboard for his piano lessons and as soon as I played it, I was hooked. I remember playing on my brother’s piano every afternoon after he had gone to play with his friends. At first, I only wanted to learn how to play some of my favorite songs, but later, it got me to writing my own material

After that, came the guitar. My oldest brother wanted to join some of his friends playing and they were missing a guitar player. My brother got the guitar and started taking lessons as well. Being the youngest of the three and wanting to stand out, I also taught myself how to play the guitar with only a few magazines that I got at the local bookstore.

Then, one time we got a school project for Arts. It involved learning how to play the flute. We had to learn how to play a folk song on the flute and so I did. I was proud of the fact that I could play a few songs fairly well, but nothing like the guy in the next video. He is a very talented musician that has the most awesome version of ‘Amazing Grace’ that I’ve ever heard. 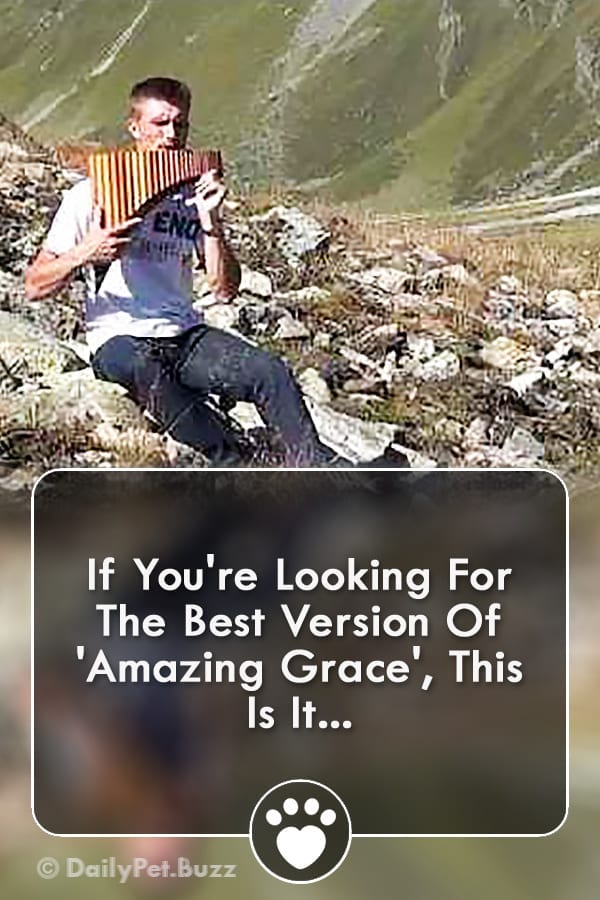