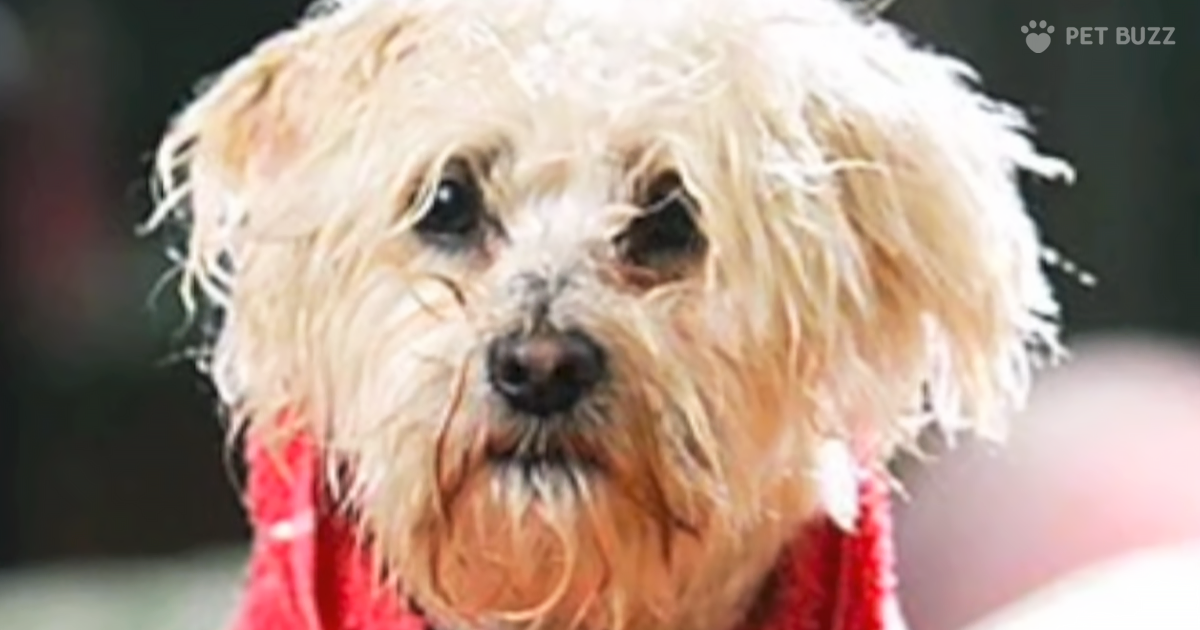 Saying goodbye to a parted loved one is never easy, and when the moment comes to scatter their ashes it can be particularly emotional.

It certainly was for 20-year-old Raden Soemawintra, who was on Brighton Pier in Melbourne, Australia with his family to give his beloved grandmother a good send-off, and scatter her ashes into the bay. But the day turned out to be even more emotional than they bargained for.

Sue Drummond was walking her Maltese Yorkshire mix puppy on the pier at the same time, but 60 mph winds were causing a problem – so much so that they blew the poor animal right off the boardwalk and into the choppy sea. The unfortunate pooch – called Bibi – was in serious danger as she tried but failed to doggy-paddle to safety. With the waves getting higher and higher, Bibi looked in real trouble and certain to be confined to Davy Jones’ locker.

But the watching Raden had other ideas, and although he was there to pay tribute to his deceased grandmother, the young man thought nothing of stripping off his clothes and jumping in to save little Bibi, with no care for his own life at all. Raden heroically drops into the torrent and reaches out to the struggling and terrified dog who has been desperately trying to keep her head above the high waves. And that wind was certainly not helping.

The watching onlookers can barely believe the drama unfolding in front of them on the pier, as Raden manages to catch hold of the animal and drag her in the direction of safety and towards the grateful arms of owner Sue Drummond. Sue then unceremoniously hauls Bibi back onto try land, and she certainly looks like she’s been through the wringer.

Now wrapped in the comfort of a towel, perhaps Bibi will never know just how close she came to perishing in the bay, made even more remarkable by her savior who was there to scatter his grandmother’s ashes. Raden was rightfully bestowed with a Compassionate Citizen Award by Animals Australia, for his outstanding selflessness and bravery. We couldn’t agree more and we think there should be more people like this young man in the world – especially when it comes to heroically protecting animals and – perhaps most importantly, our beloved family pets. Check out the story of his selfless act in the video below – we’re sure his grandmother would have been proud. 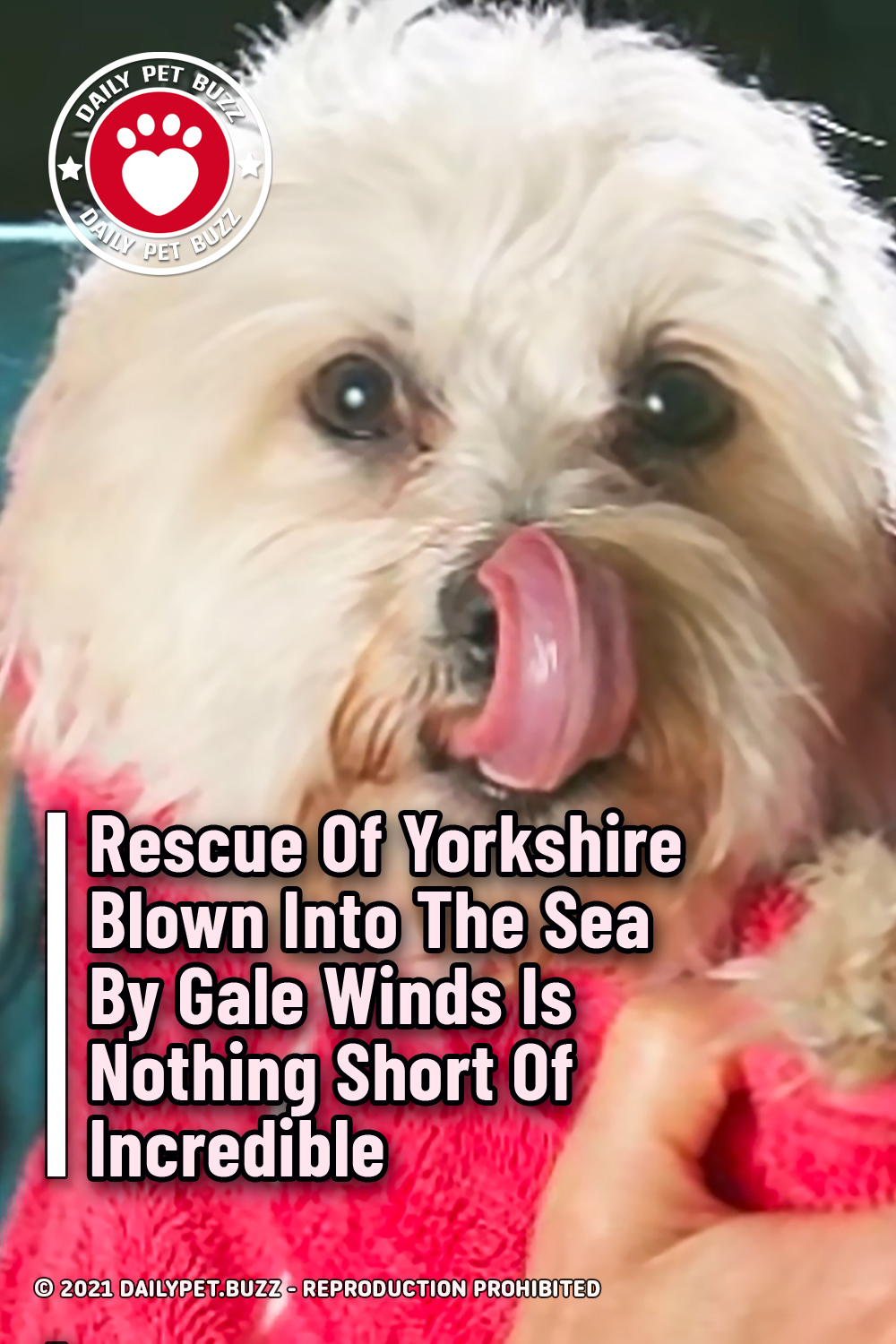