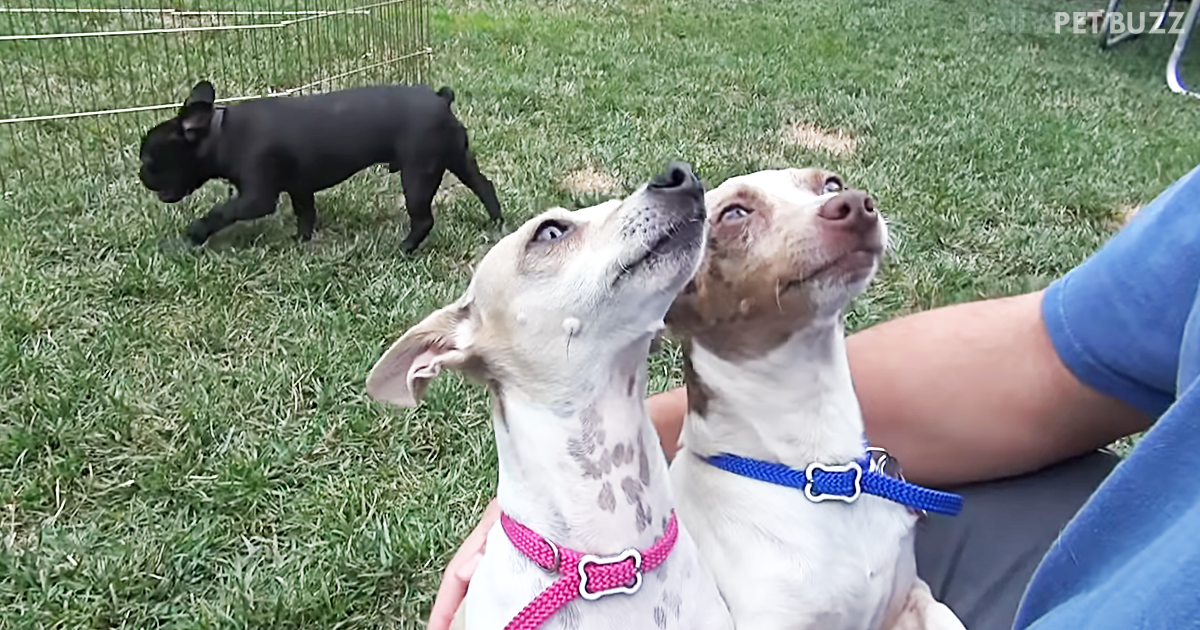 Eldad Hagar and his team of angels at Hope For Paws have gone through a lot to save animals’ lives. We may have heard countless stories of amazing heroes who have gone through ups and downs for these animals. But, this one is truly heartbreaking as three Chihuahuas are left for dead in the tough neighborhood of South Central Los Angeles.

Two females and one male dog were dumped and were just waiting to die in a parking lot before a local woman found them and started feeding them. However, the hits kept on coming as criminals decided to shoot the tiny dogs with BB guns. Some people are just so awful, but these little dogs survived after this terrible treatment, but no one knew how long they could survive.

The woman who had been feeding them called Hope For Paws, and while it was challenging, they managed to catch the dogs without doing further harm to them. Eldad and his team have a way of capturing these dogs that just amazes me every time I see it (cue the cheeseburger).

Luckily, the Hope For Paws was there just in time to rescue them before someone else could hurt them. They were then cared for by veterinarians, and their BB wounds were taken care of, among other medical needs they had. But sadly, the tiny female couldn’t make it due to heart failure. She may have had heart failure before they were dumped in the parking lot, and the stress was just too much for her. Check out this incredible rescue in the video below. 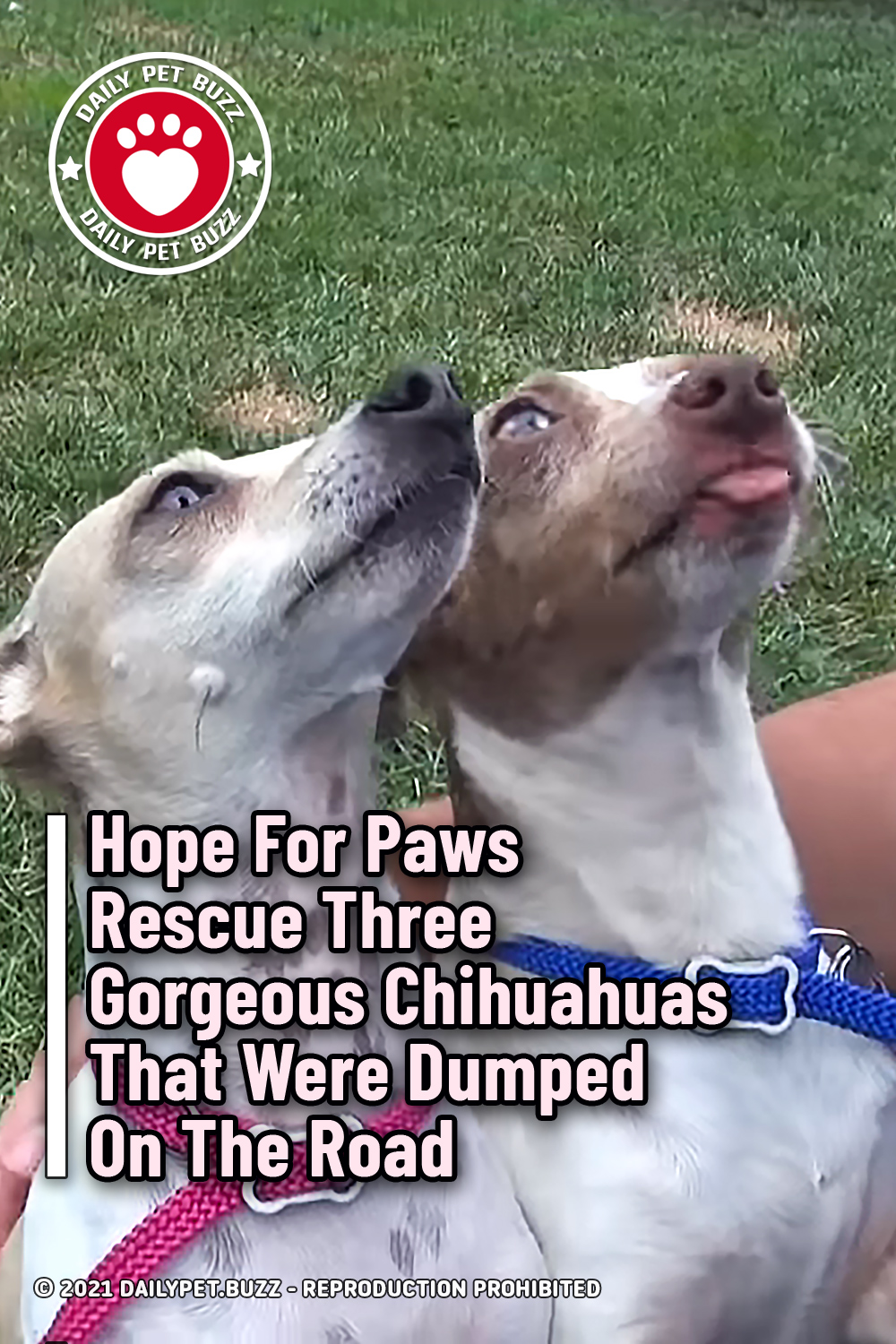