Stranger things have happened. So much for a meat diet, this dog really does take the cake, or should I say, the fruit? His unusual diet can put most people to shame as he seems to eat healthier than me! Gatsby, as he is named by his owner, was given a taste test to see what passed his judgement and what failed.

You can tell which veggies and fruits he liked simply by his reaction. I do have to say though; Gatsby seems to be very patient with his owner and kind of humors him. I don’t know any dog that would bother to eat all the veggies Gatsby was given. This dog taste tested cucumbers, eggplant, Pineapple, Brussels sprouts, Mango, Bell Peppers, Watermelon and even lemon.

I have to say, I haven’t tried some of these fruits like Dragon Fruit. Who knew I would be inspired to try it out by watching a dog eat it? Isn’t this a weird world!

Can you guess what were his favorite and least favorite? Write in the comments section below and let’s see who’s the closest to the truth! If you watch the video, you’ll know. But try and guess and then see the video if your guess was correct! What fun! His reaction to some of these fruits is absolutely priceless! 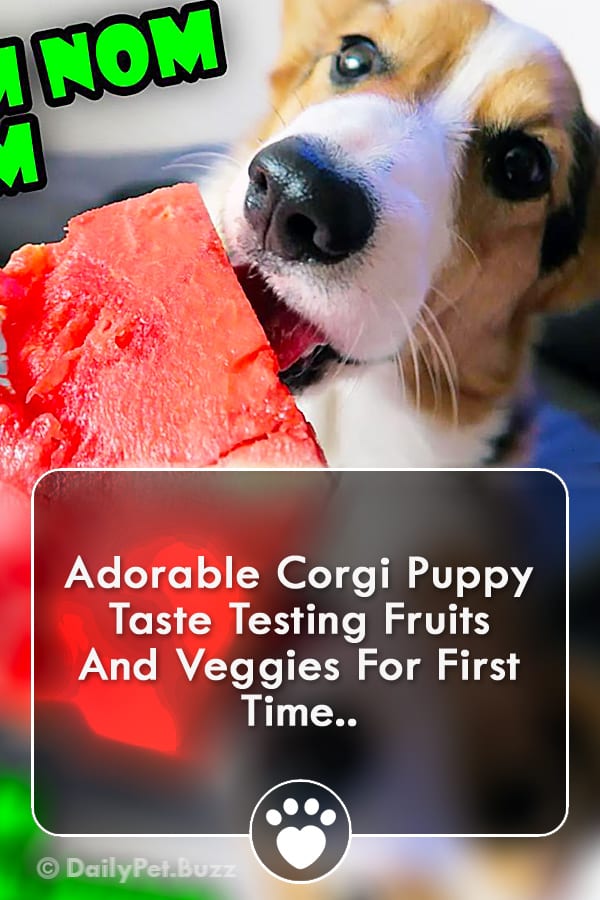